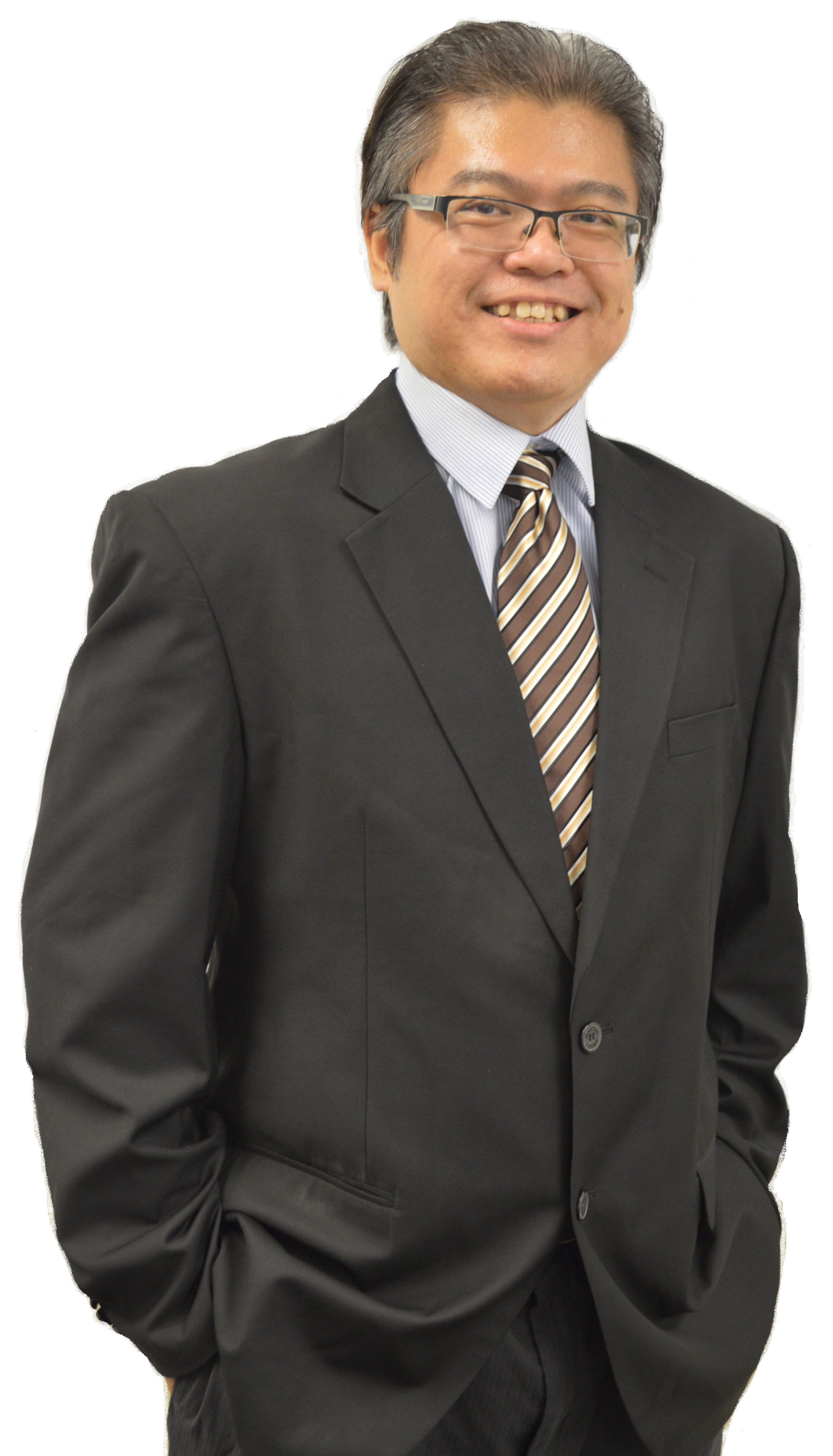 Dr. Ji Jinn Foo received his BS and MS in Mechanical Engineering from National Chung Cheng University (Taiwan) in 1998 and 2000, respectively; and PhD in Mechanical Engineering from Nanyang Technological University, Singapore (2004). He was a Postdoctoral Fellow at Max Planck Institute of Molecular Cell Biology and Genetic (MPI-CBG, Dresden, Germany) from 2004 to 2008. In 2008, he returned to Malaysia and joined SEGi University to start his academic career. In 2012, he became an Associate Professor and the Director of Research & Innovation Management Centre of the same university. He then left SEGi University to join Monash University Malaysia as a Senior Lecturer of Mechanical Engineering since 2013. His research mainly focuses on the attempts to work on a novel heat transfer method, i.e. to experimentally and numerically employ insert(s)-induced fluid flow fluctuation as a mean of thermal dissipation via forced convective or natural convective heat transfer.

One of the unique features of turbulence is diffusivity, which plays a significant role in the enhanced mixing and increased rate of mass, momentum and energy transport in a flow. Less than a decade ago, a new idea was proposed by introducing planar fractal geometry to generate turbulence due to its ability in producing higher turbulence intensities. Various distinct and desired turbulent fluctuations can then be attained using fractal planar geometry due to its ability to rescale upstream flow into an array of frequencies that spanning across various characteristic length scales. Our research group mainly focuses on the attempts to work on a novel heat transfer method, i.e. to employ grid inserts as a mean of thermal dissipation via forced convective heat transfer. These projects are funded by MOHE’s FRGS research grants; the research is in collaboration with DAIKIN R&D. We hope that our investigations are able to give rise to the future sustainable heat transfer for humankind.

Area-averaged turbulence intensities and the corresponding 2D contour leeward from each space-filling grid. 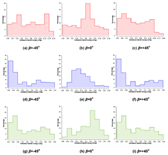