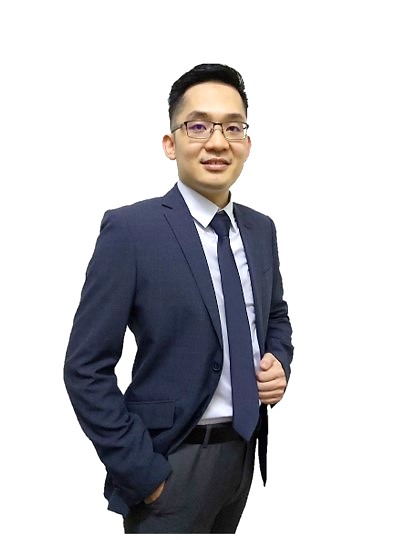 Ooi Jong Boon received his PhD from Monash University Malaysia in 2017 and M.Eng and B.Eng (Hons) degrees at Universiti Tunku Abdul Rahman (UTAR) in 2013 and 2009, respectively. He was an Assistant Professor at the Lee Kong Chian, Faculty of Engineering and Science, (UTAR) from 2017 to 2021 and a Lecturer at the Faculty of Engineering and Technology, Tunku Abdul Rahman University College from 2011 to 2013. He has published over 20 papers in high impact international journals and conferences.

Title: Optimization of the performance and exhaust emissions of a diesel engine fuelled with biodiesel blends using response surface methodology

Vastly increasing worldwide demand for energy, continuous rise in global warming, and the progressive depletion of fossil fuels led to an intensive search for biodiesel as alternative fuel for diesel engines. Biodiesel has become the center of attraction among researchers due to its renewable, biodegradable, and non-toxic attributes. However, the in-cylinder combustion performance of palm biodiesel is inferior compared to diesel fuel owing to its higher viscosity, surface tension, and lower volatility. Poor combustible mixture formation and inefficient combustion would cause low engine efficiency and significant formation of nitrogen oxides (NOx), particulate matter (PM), unburned hydrocarbons (UHCs), and carbon monoxide (CO) emissions. Nonetheless, other biofuels like alcohol or furan can be blended with biodiesel to improve the combustion performance for diesel engines owing to their remarkable attributes. In this study, the effect of different biofuels addition in biodiesel and the effect of different engine load amd speed on the performance and emission characteristics of a diesel engine will be investigated. An empirical statistical model will be developed using the response surface methodology (RSM) to establish a mathematical relationship between the engine response variables (e.g., engiine performance and emissions) and the input variables (e.g., biofuel blend, and engine speed and load) from the experiment data. Then, the developed RSM model will be validated against the experimental data by statistical analysis and the optimal conditions of engine load and biofuel blends will be determined using the desirability approach based RSM.

Title: Effects of carbon-based nanoparticles on the micro-explosion and combustion behaviours of palm oil biodiesel microdroplet