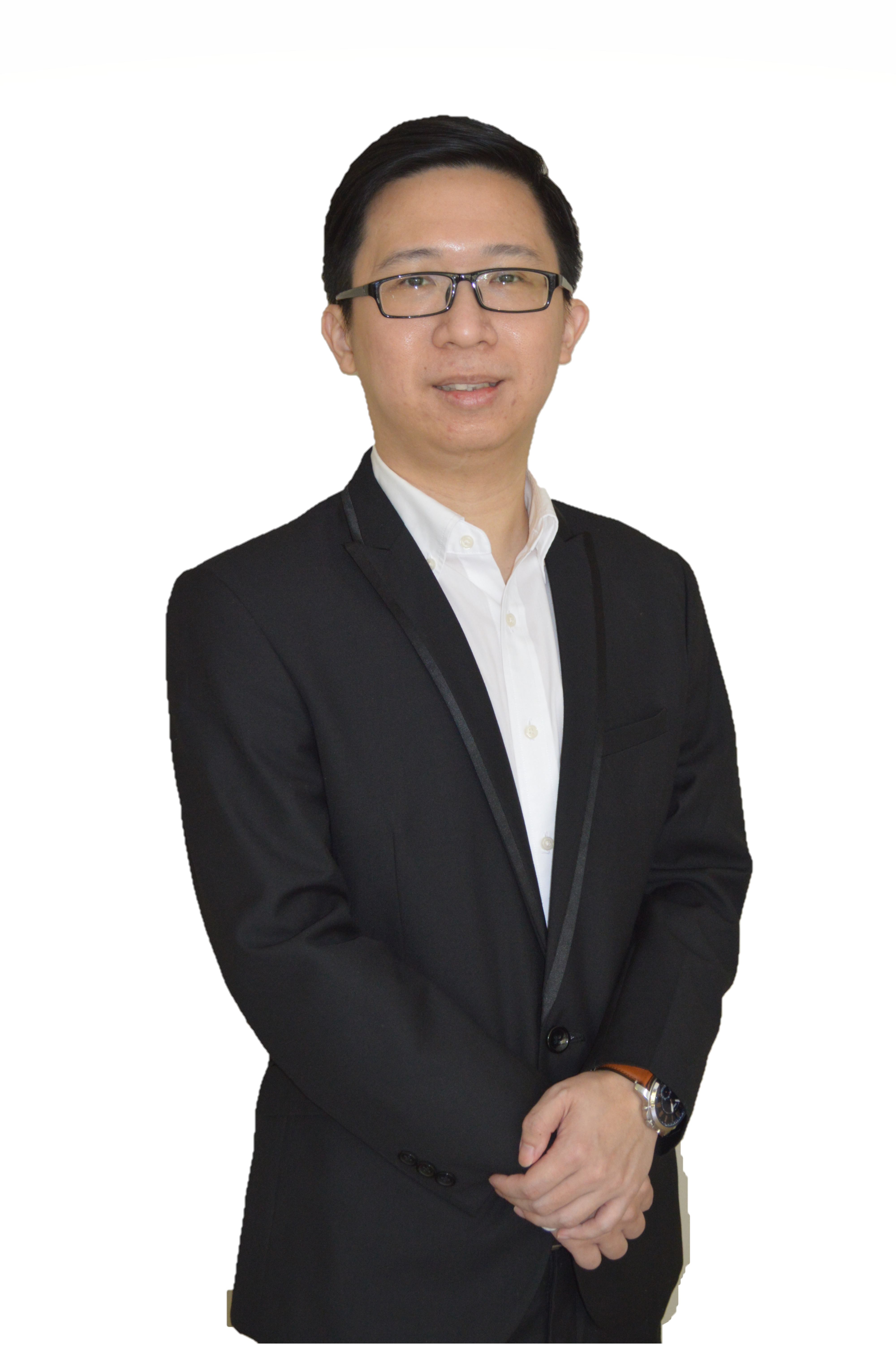 Dr. Ng Boon Junn obtained his BEng and Ph.D. degrees in Chemical Engineering from Monash University Malaysia in 2015 and 2019, respectively. Currently, he is a post-doctoral research fellow in the School of Engineering, Monash University Malaysia. He is an early career researcher who is active in the field of functional materials, photocatalysis and nanotechnology. His research primarily focuses on the rational design and development of highly efficient Z-scheme photocatalytic system for solar energy conversion. To date, Dr. Ng has published more than 15 Q1-papers in high impact factor journals such as Advanced Science and Applied Catalysis B: Environmental.

As the world decides on the next giant step for the renewable energy revolution, numerous attempts have been made to mimic the natural photosynthesis system of green plants by converting solar energy into chemical fuels. A recreation of this system can be witnessed in the photoconversion process which presents an intriguing avenue to mitigate the onslaught of energy crisis and to realize a long-term clean energy driven society. The forefront of solar energy conversion research focuses on the photocatalytic hydrogen production from overall water splitting. With the ultimate ambition of realizing large-scale and industrialized photocatalytic technology, my research interests include the rational design and development of photocatalytic Z-scheme systems in both particulate form and miniature device for solar energy conversion. The fabrication of novel advanced materials with ingenious arrangement of photocatalytic configuration provides in-depth understanding of the fundamental mechanisms associated to the high solar efficiency. Other than the fabrication of photocatalysts in nanoscale, another highlight of my research focuses on the potential up-scaling of this technology.