This project was funded by eScience.

The objectives of the proposed project are four-fold:

The long term impact of the proposed project is described below.

A.  Key issues and problems being addressed

ME coupling and other possible unique properties. As for numerical studies, the key issue is the consideration of interfacial effects in nano-/micro-scale multiferroic modeling, in which polarization and magnetization are the two order-parameters to be coupled.

A multi-scale modeling framework will be established. At nanoscale, a phase field model will be developed to evaluate the domain structures of the system; at micro-scale, an energy approach will be used to study the interfacial influences on the ME effect of the system; and finally, a micromechanics theory will be established to tackle the physical properties/structure relations of MNCS. The developed theory will be able to predict the optimized nano-/micro-structure and size effects on the ME coupling behavior of MNCS. 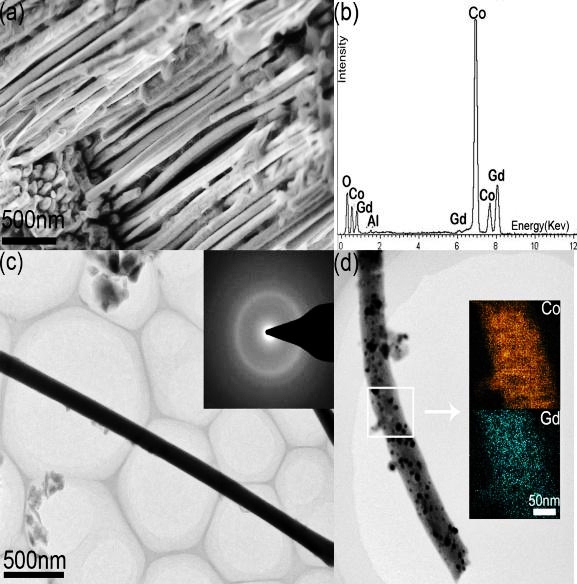