Monash Hackathon 2019 was successfully organised from 29 to 30 November 2019. The Hackathon event was held at The Hive. The opening and closing ceremonies took place at Plenary Theatre, Monash University Malaysia. It was organised by students from the Schools of Engineering and IT in collaboration with Mobius Digital Systems Sdn Bhd.

The Hackathon event provided a chance for participants coming from different institutions and background such as STEM, Business, Arts to team up together, and based on given challenges, to develop an app or software within 24 hours. The participants presented  their prototypes to the judges. Besides having a chance to win a prize, the participants also had the chance to network with their mentors and judges during the event.  A total of 5 judges and 5 mentors were invited to give their views and provide guidance to all the teams throughout the event.

The theme for the hackathon was "Education". The participants were asked to develop an app to improve the quality of education or to increase accessibility of education. Participants were expected to utilise the technology available from using public databases to create something new.  24 teams comprising a total of 110 students from 15 universities participated in the Monash Hackathon 2019.

A prototype called ‘Honey’ clinched the top prize at Monash Hackathon 2019. Honey is an app that identifies students’ strongest and weakest subjects through quizzes and fun small tests. The prototype was developed by Team NILJY, which consisted of students from Xiamen University Malaysia, TAR College (TARC) and Sunway University. The team won a cash prize of RM3000.

Team RejectedInterns from Monash University Malaysia, which developed a system to improve accessibility of education for the visually impaired, became the runners up. Meanwhile, Team Moon from Monash University Malaysia, which developed the prototype FASTFORWARD.AI, won the third place. The second and third winning teams took home RM 2000 and RM 1000 cash prizes, respectively. All the cash prizes were sponsored by our Co-Host, Mobius Digital Systems Sdn Bhd. 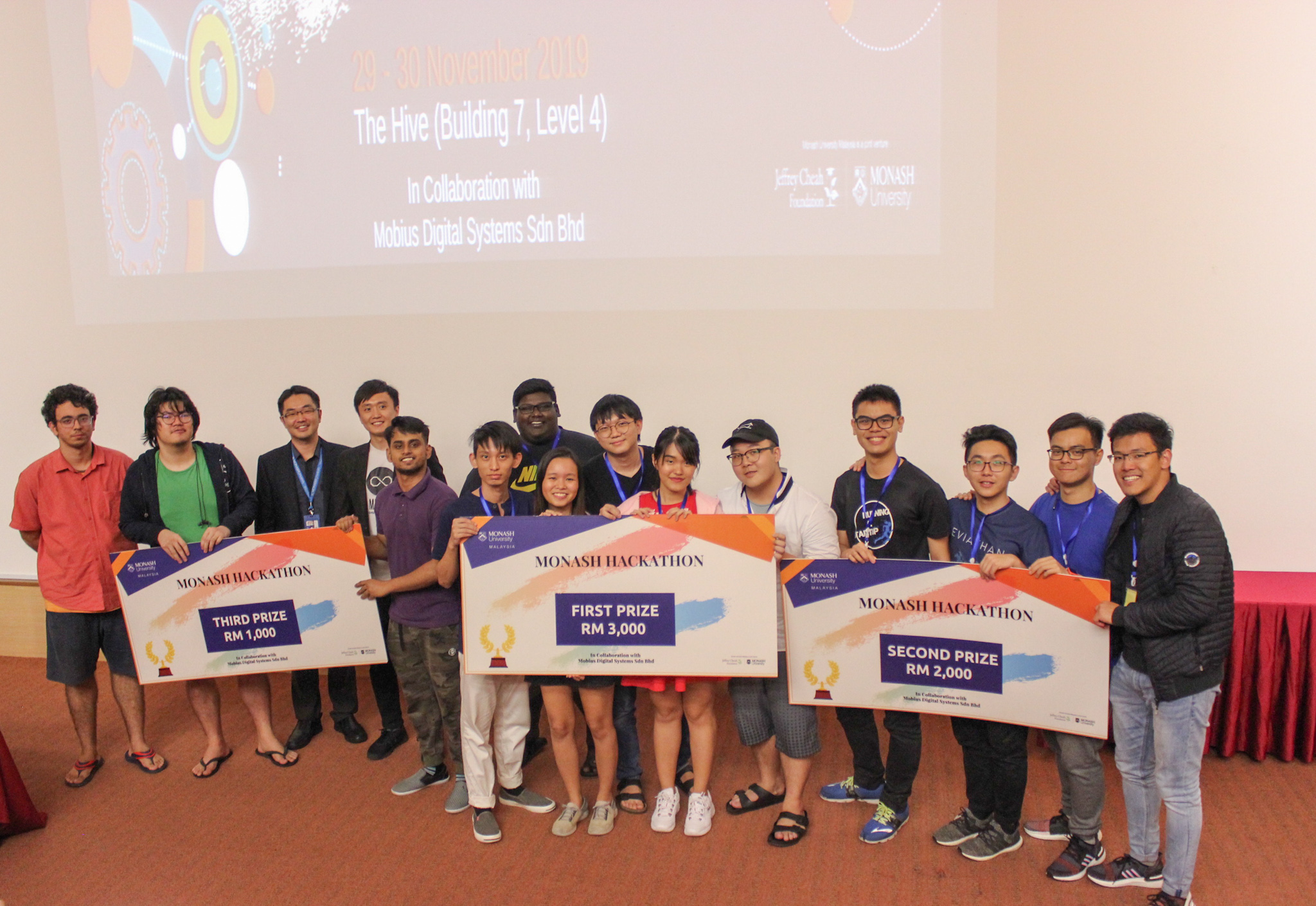 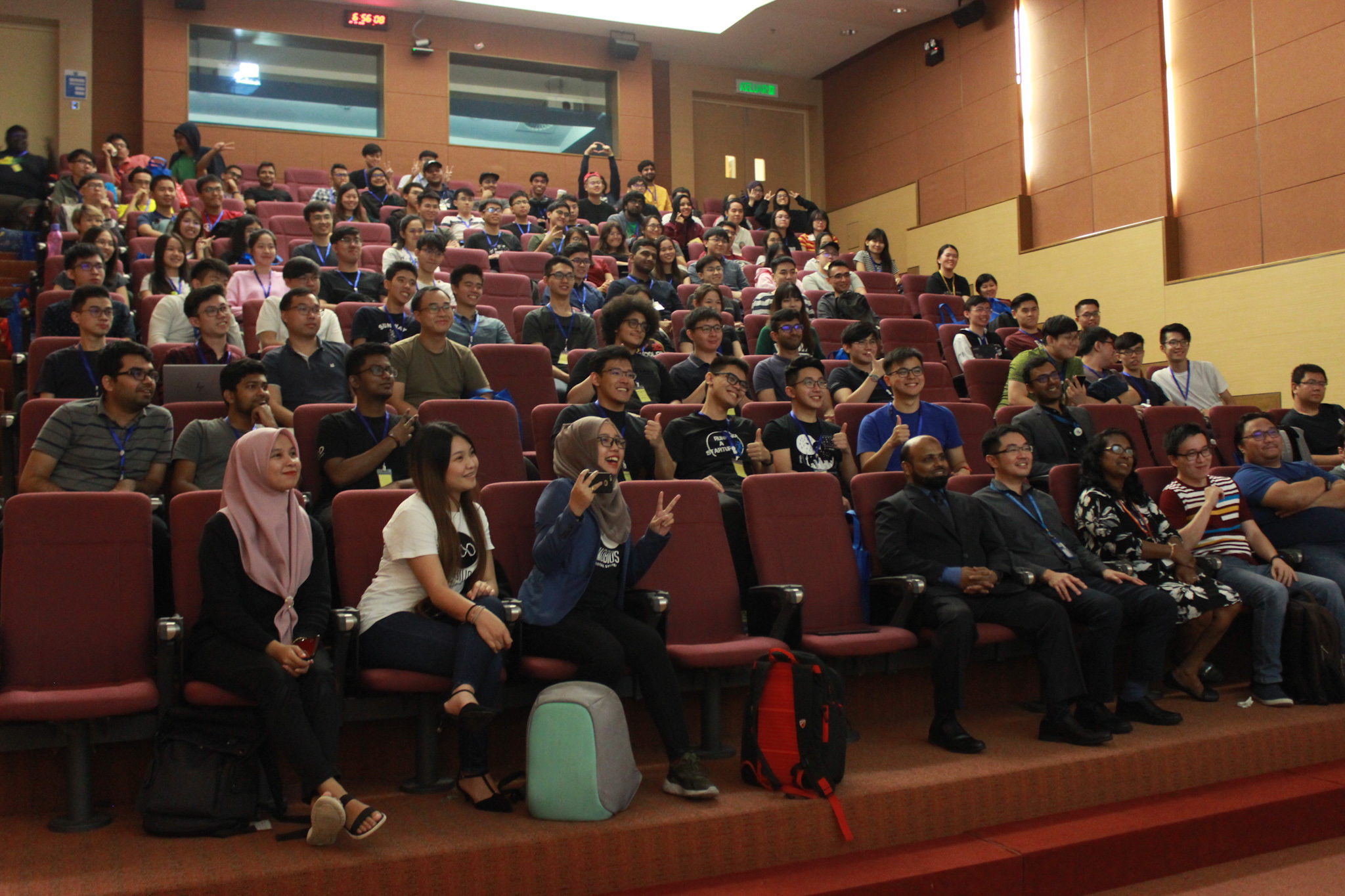