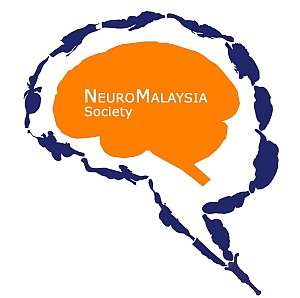 NeuroMalaysia Society was instituted to:

Read more about our: