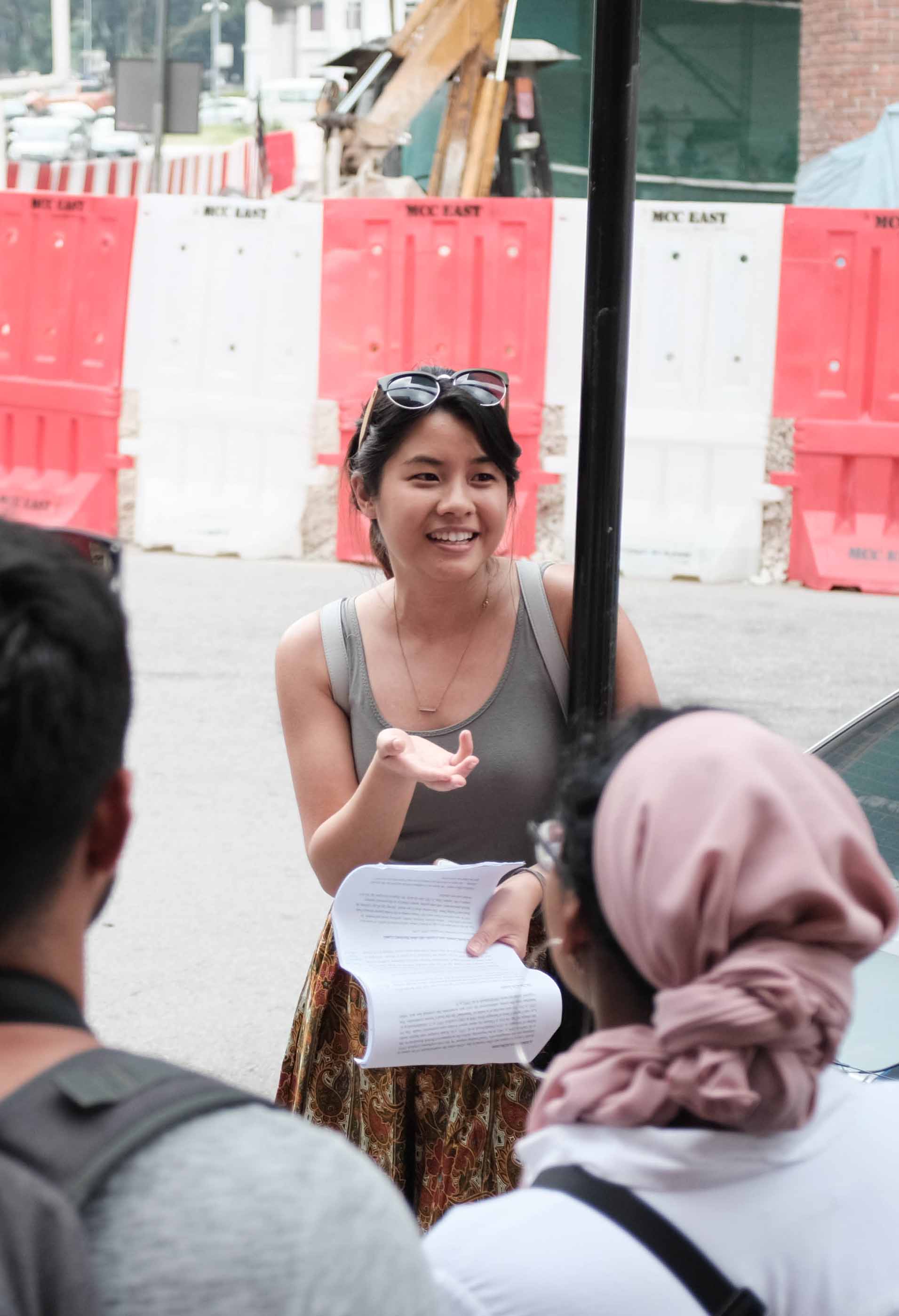 Dr. Caryn Lim is an academic coordinator at the Malaysia Immersion Hub. As part of this role, she assists in the development and delivery of various field-based units including the Global Immersion Guarantee and Special Topic in Social Science.

She is currently working on various projects which aim to engage students in new ways outside of the classroom.

In the past, she also worked on issues of identity politics and the negotiation of ethnic identity among individuals who considered themselves “mixed-race”. Her research findings from this project have been published and contribute to an expanding understanding of ethnic identity negotiation. Her research further sheds light on identity politics in Malaysia and problematises officialised discourses that constitute Malaysians as racial subjects.

She is currently also working on several exhibition project which offer a space for students as well as the wider public to engage with narratives about Malaysia and its inhabitants otherwise unheard.