Learning from the Orang Asli 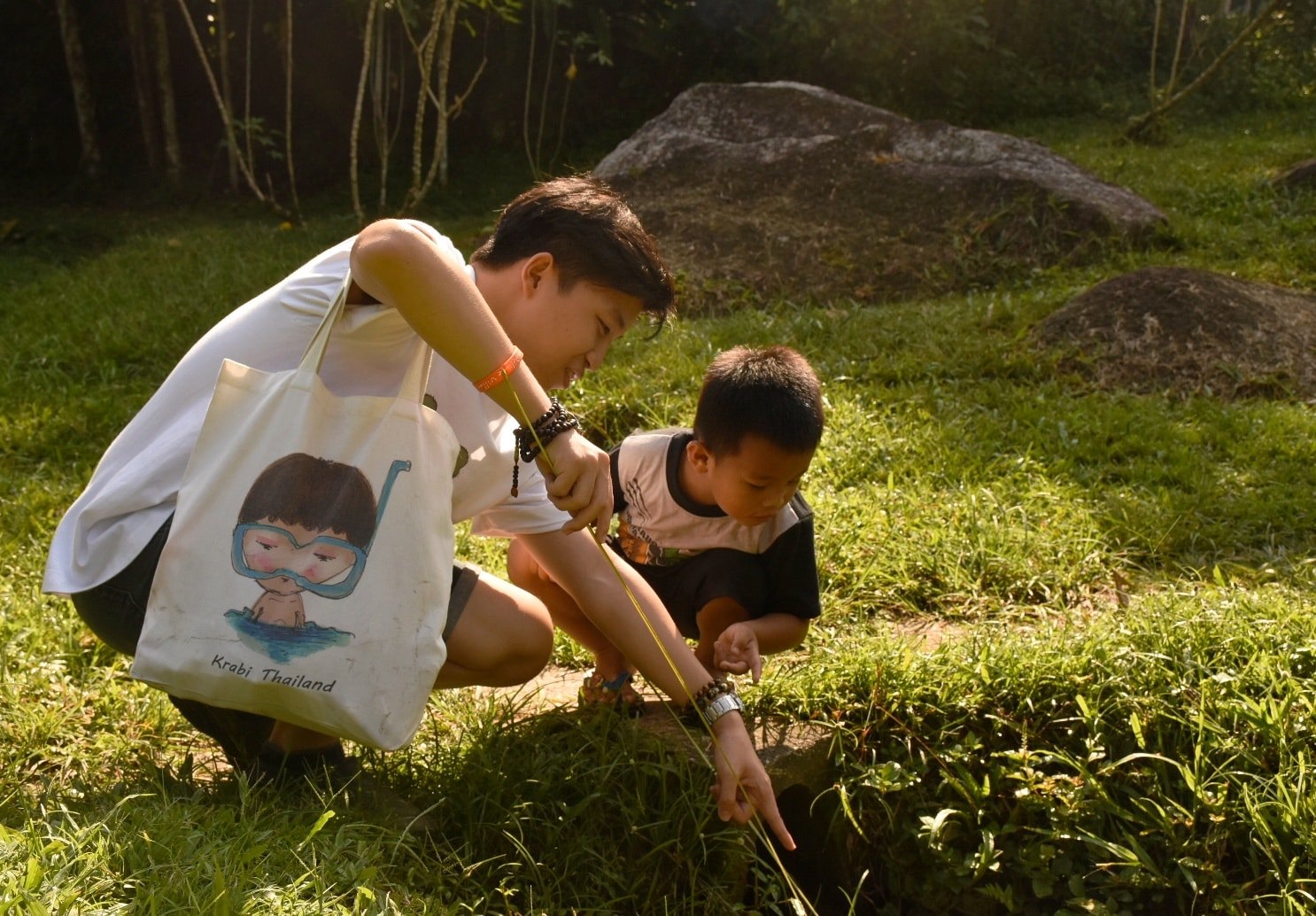 The 2020 offering of AMU2455: Special Topics in Social Science saw students immerse themselves in the lives of some of the indigenous communities in Peninsular Malaysia. Over 40 students from both the Malaysia and Australia campuses were given the opportunity to learn about some of the issues faced by the Indigenous Semai community, and the unforeseen and often negative impact of Sustainable Development initiatives on vulnerable groups of human beings.

Our final session took on a more sombre tone with a visit from a contingent of indigenous villagers from Ulu Geruntom led by their activist leader, Kak Sona. Kak Sona found herself drawn to activism after the 2018 general election, when the state minister reneged on his promise to halt the construction of mini hydroelectric dams in the forest in exchange for indigenous support during his campaign. While providing a sustainable source of green energy, the construction of the mini hydrodams had descrated several culturally important indigenous sites, and caused disruption to the immediate ecosystem resulting in difficulties for the indigenous communities to sustain themselves. The takeaway message from this for our students was that the implementation of sustainable development initiatives rarely manifests equally across society, and that they can sometimes even occur at the expense of marginalised communities on the ground.

By working in these interdisciplinary and international teams, students were able to overcome knowledge, cultural, and language barriers to pool their resources together and come up with proposed solutions to these issues that foregrounded the needs and welfare of the indigenous people.

Building Rapport with the Mah Meri of Carey Island

Learning from the Semai of Ulu Geroh