95 scholarship recipients. RM1million worth of awards

Deserving students recognised at the Scholarships Award Ceremony in October 2016. 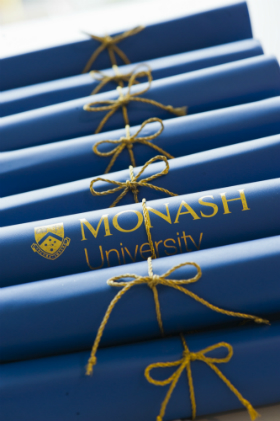 “Tonight is a very special occasion. We recognise the talents and aptitudes of our students from across all seven schools. Since 2004, Monash Malaysia has awarded over RM89million to deserving students. Congratulations everyone,” President and Pro Vice-Chancellor said to thunderous applause  at  the  Scholarship  and Awards Ceremony 2016, held on 11 October 2016.

For Sarah Elyzabeth, who has received two scholarship awards over the course of her 6-year stint at Monash, the ceremony was also an extra special one, as she took the stage to share about her experiences at Monash. The School of Business PhD student from Jakarta, Indonesia spoke about the 3 most important  lessons  learned  while  pursuing both her undergraduate and postgraduate degrees at Monash.

On top of academic learning and graduating with a degree in pursuit of a stable income in the future, university is also about self-development, building and maintaining friendships, gaining new skills, trying out different things, and making good changes.

It is okay to not be able to meet your own expectations, especially you’ve given your best. “Learning to forgive myself about things beyond my control was definitely one of the biggest things I discovered,” Sarah shared.

People around us matter.

A small thing can lead to different and larger consequences. If the smallest particle in this world exists for a reason, crossing paths with someone must happen for a reason as well. Cherish it.

The Monash Malaysia Scholarship and Awards Ceremony is held three times every year, and is attended by award recipients, their parents, and senior academics and professional staff of Monash University Malaysia. 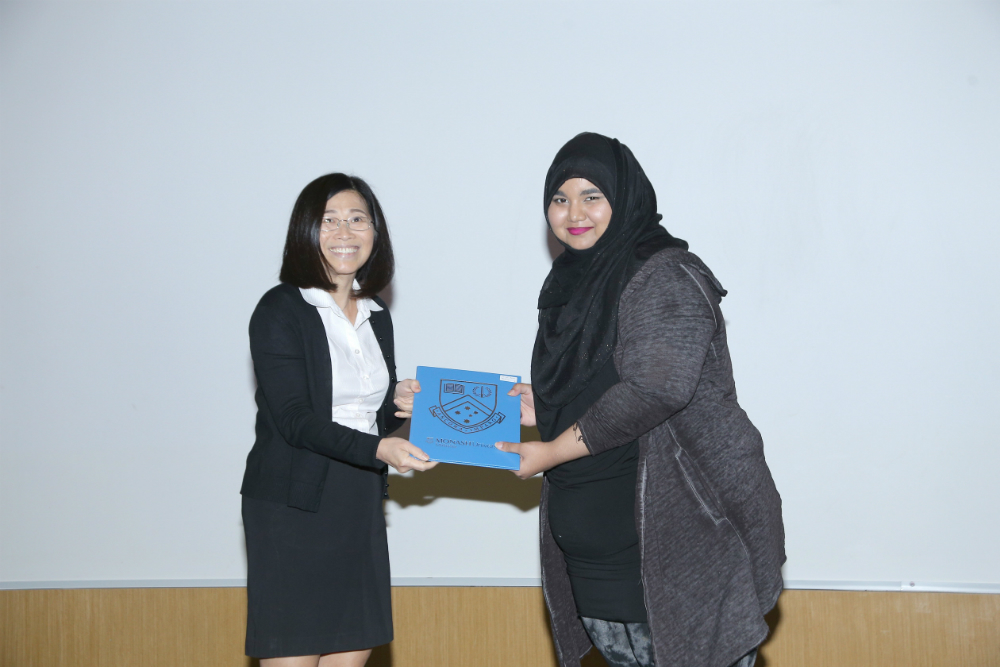 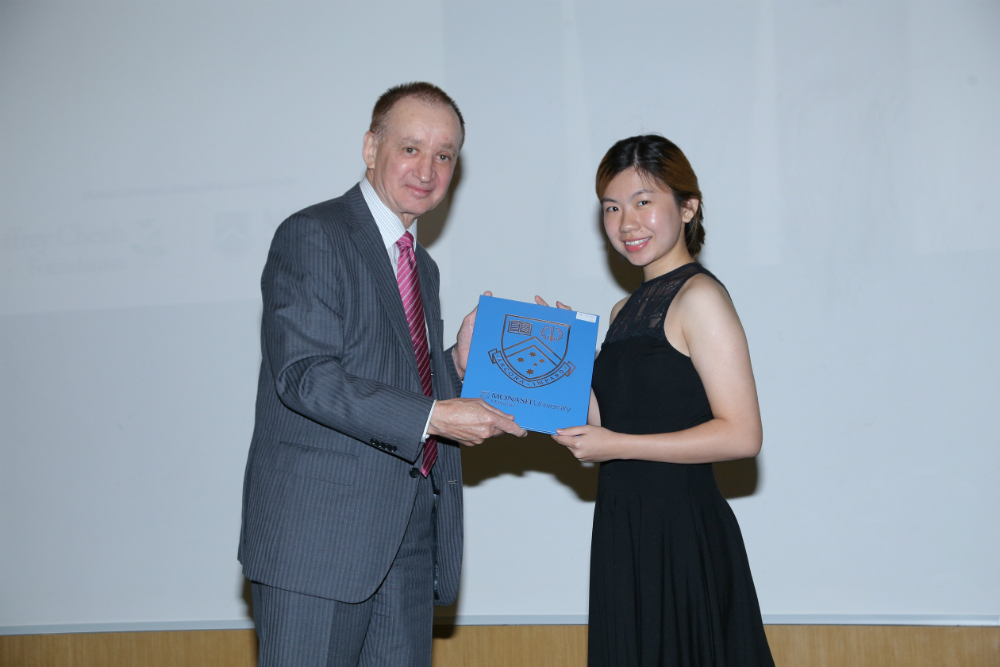 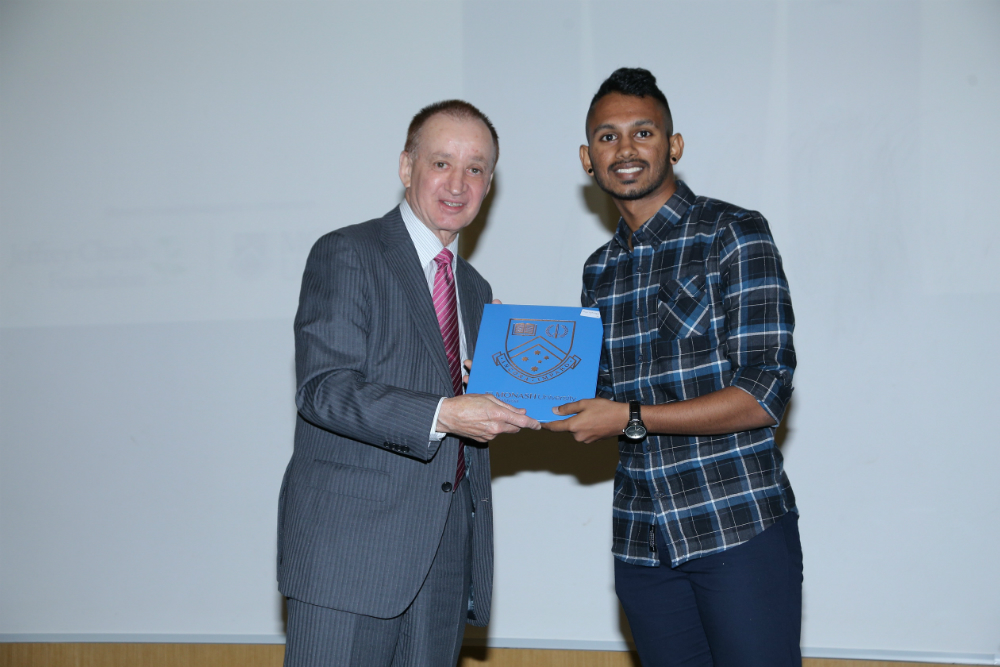 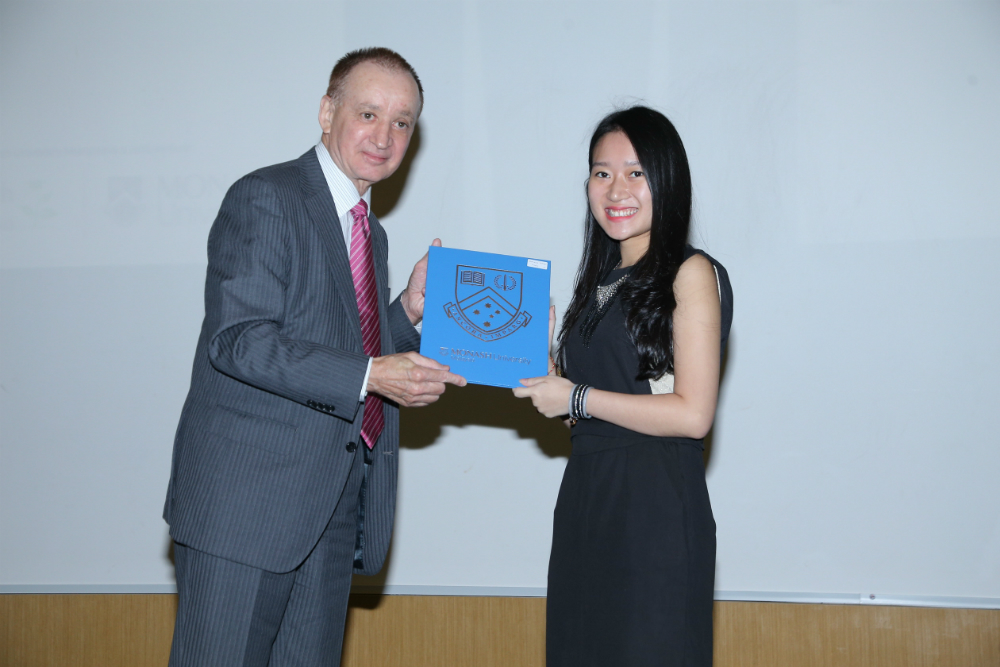 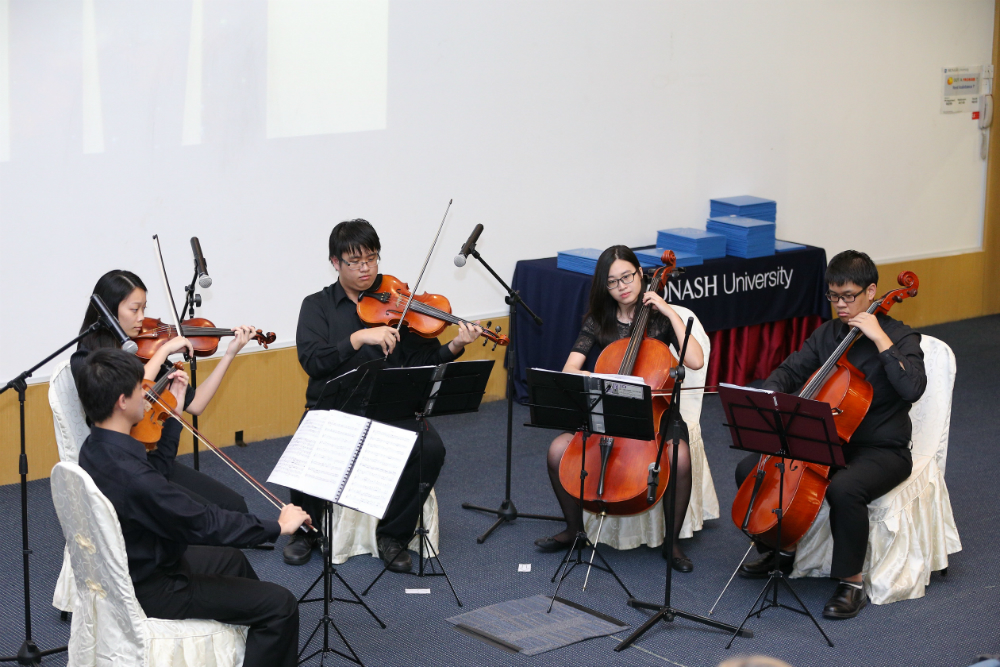 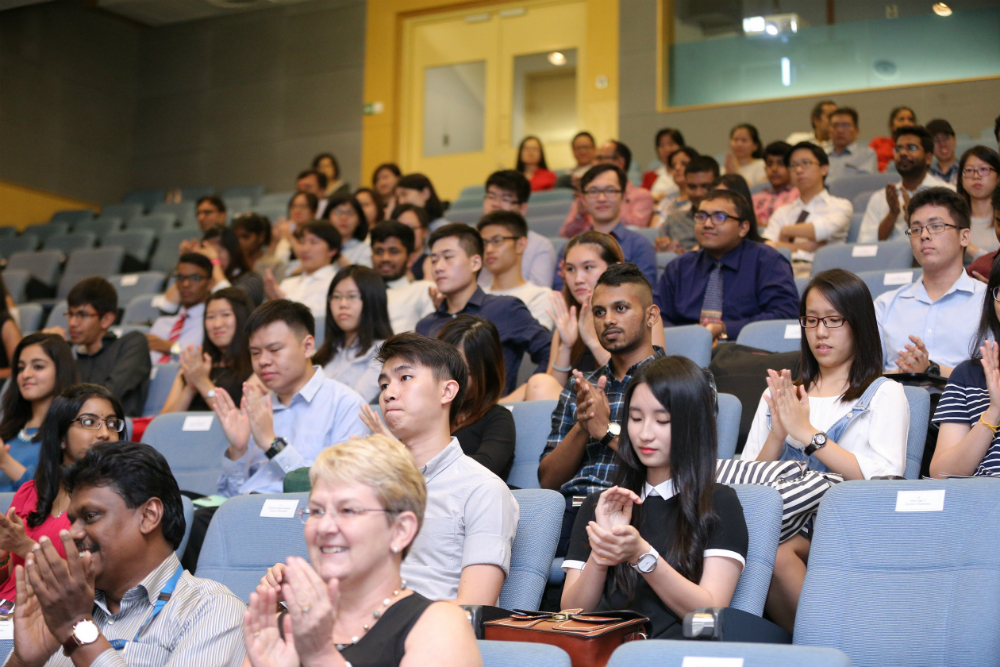 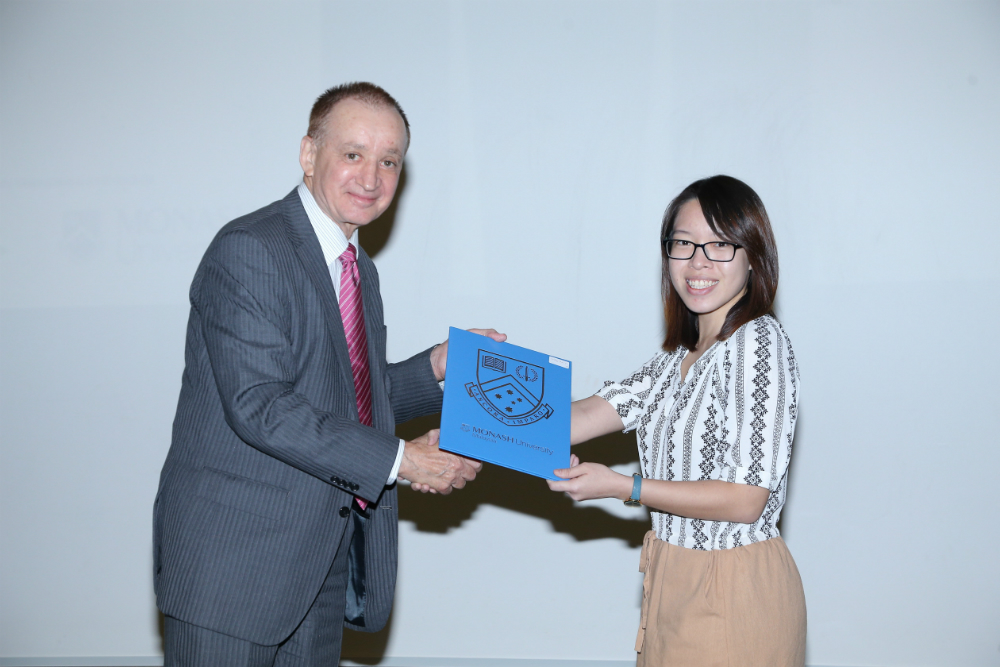