Tapping into the expertise of high-profile neuroscientists

Participants of the 6th International Neuroscience Symposium at Monash University Malaysia were given an opportunity to tap into the breadth of knowledge in neuroscience from some highly esteemed researchers in the field. 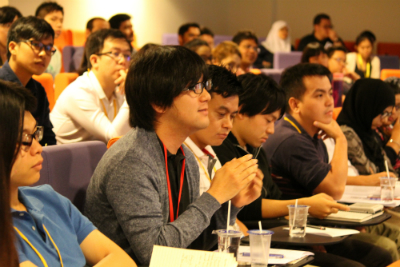 Participants of the 6th International Neuroscience Symposium at Monash University Malaysia were given an opportunity to tap into the breadth of knowledge in neuroscience from some highly esteemed researchers in the field.

The one-day event held on 26 November 2016, was co-hosted by the Brain Research Institute Monash Sunway (BRIMS) and the International Brain Research Organisation (IBRO).

The event functions as a networking platform between students and high-profile researchers from the Asia-Pacific region.

The symposium’s four participating researchers include Professor Kyungjin Kim, President of Korea Brain Research Institute in Korea; Professor Hirotaka James Okano from the Division of Regenerative Medicine of Jikei University School of Medicine in Japan; Professor Suchinda Malaivijitnond from  the Faculty of Science in Chulalongkorn University in Thailand; and Dr Ajay S Mathuru from the Faculty of Science, Yale-NUS College in Singapore.

“IBRO, which is a large body of neuroscience, has understood the problem in the discipline. This body has funded a lot of IBRO schools throughout the world to promote neuroscience and understanding of the brain. We have been very fortunate that over the last 10 years, IBRO has funded us to organise  the schools,” he said, adding that schools come in different forms, such as associate schools and advance schools.

He explained that the current IBRO school and advance school in Monash Malaysia, which took place in the month of November 2016, saw top students and scientists from the region participating in the program.

Prof Parhar also encouraged participants not to merely focus on learning science. He stressed the importance of networking with participants, as it will help them with their future careers.

Echoing similar sentiments, Professor Helen Bartlett, President and Pro Vice-Chancellor of Monash Malaysia, expressed her hope that IBRO participants have found the program memorable as it gave participants, comprising of some of the brightest minds in the region, a chance to network. She further encouraged  participants to develop strong collaborative future research partners as their own science careers develop.

“We invest in research themes that are critical for this country and region, and where we feel will make a great impact,” she explained.

The symposium received rave receptions from participants.  Raghunath Singh, 29,  a PhD student at Punjab University said that the talk was of keen interest to him, especially on matters concerning Impaired RNA Metabolism Induces Axonal Degeneration.

Similarly, Ameema Tariq, who completed her masters in neuroscience in Pakistan, said that she was enthusiastic about the IBRO program and enjoyed the symposium, especially the talk on mood disorders. The 23-year-old said that it was exciting to meet scientists and listen about the emerging research  occurring in the world, including its advancements in neuroscience. 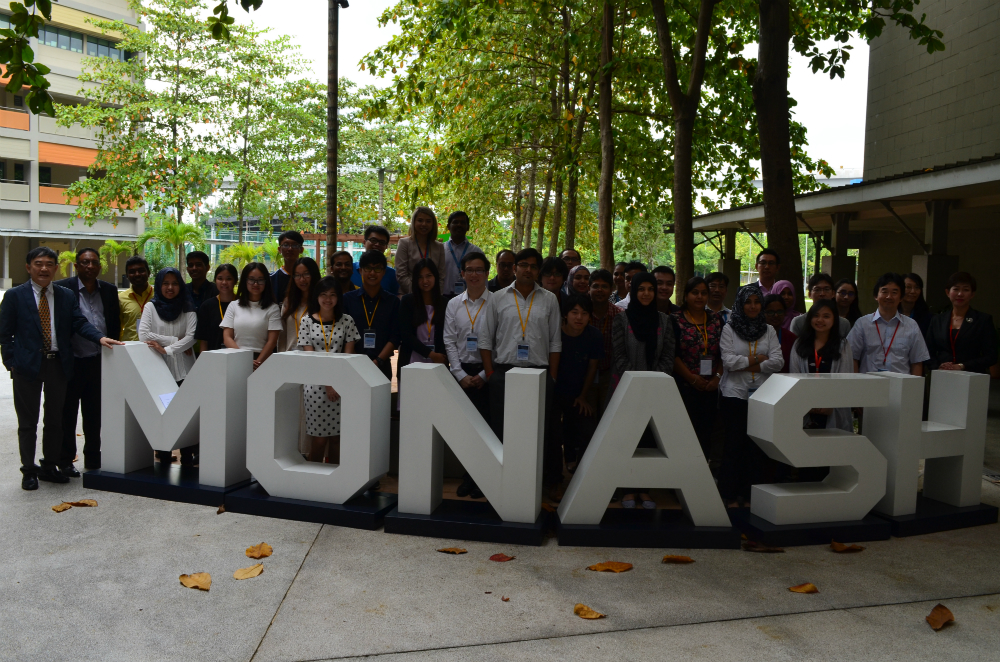 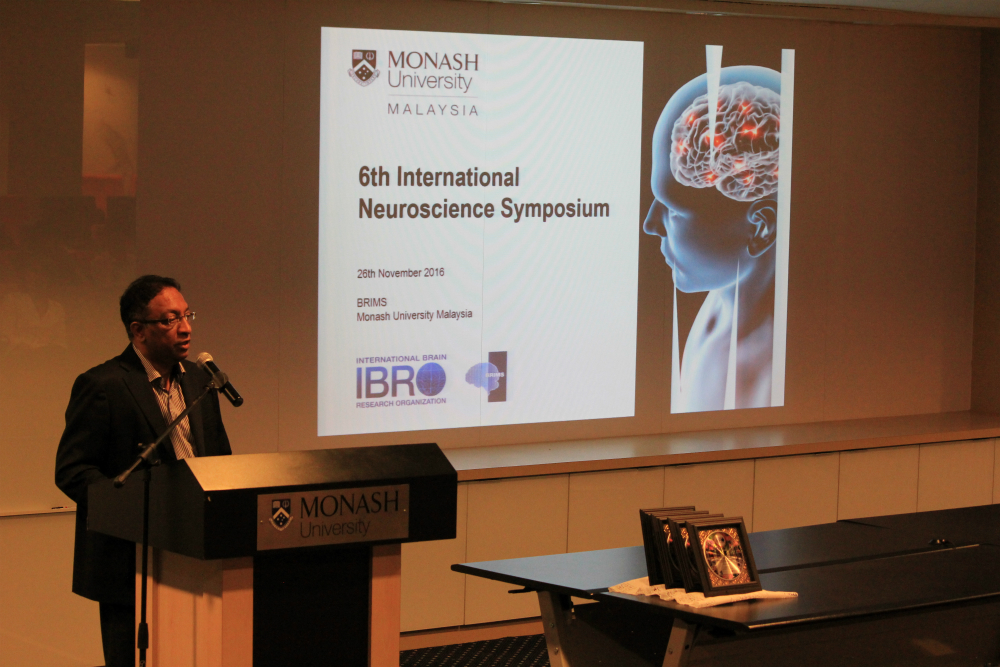 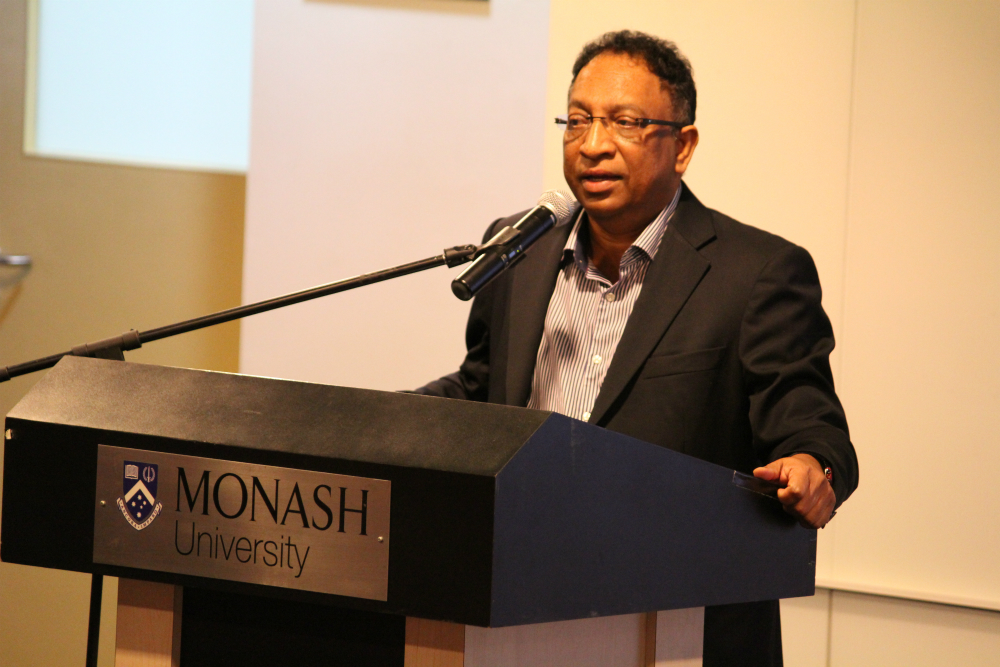 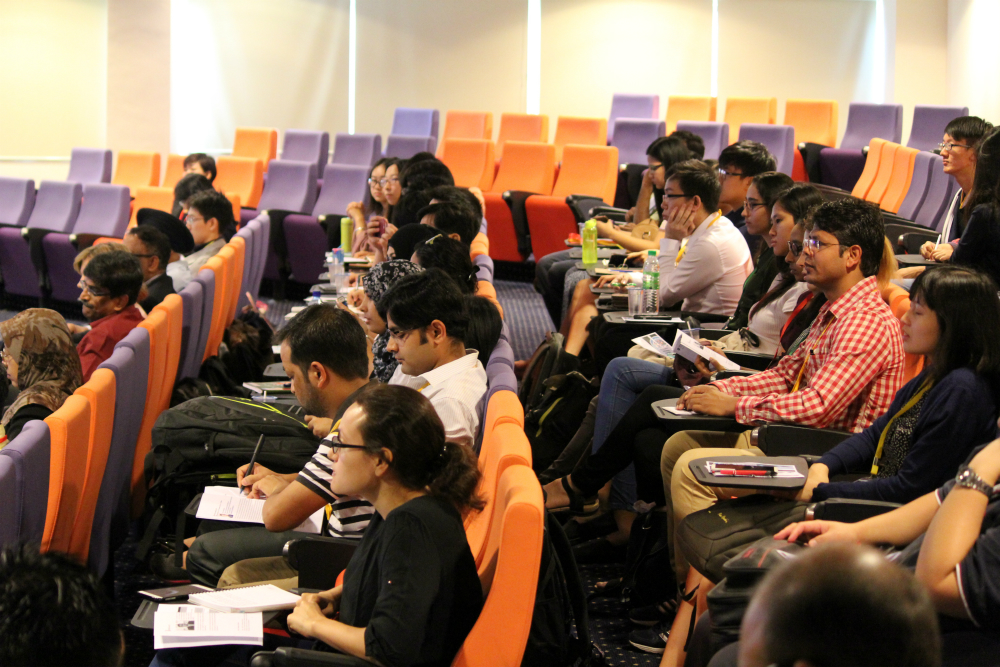 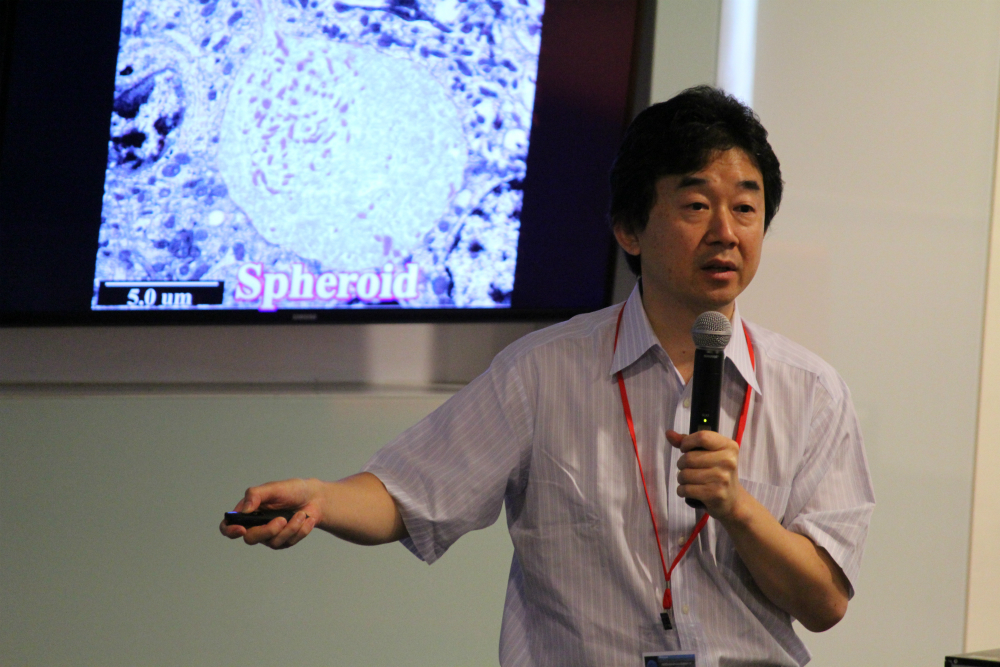 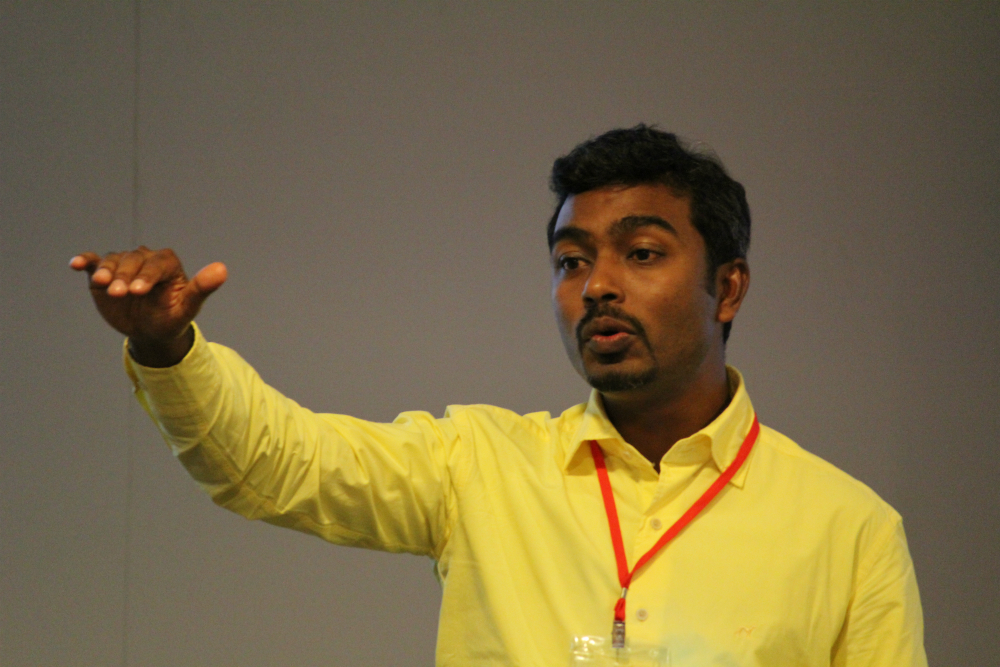 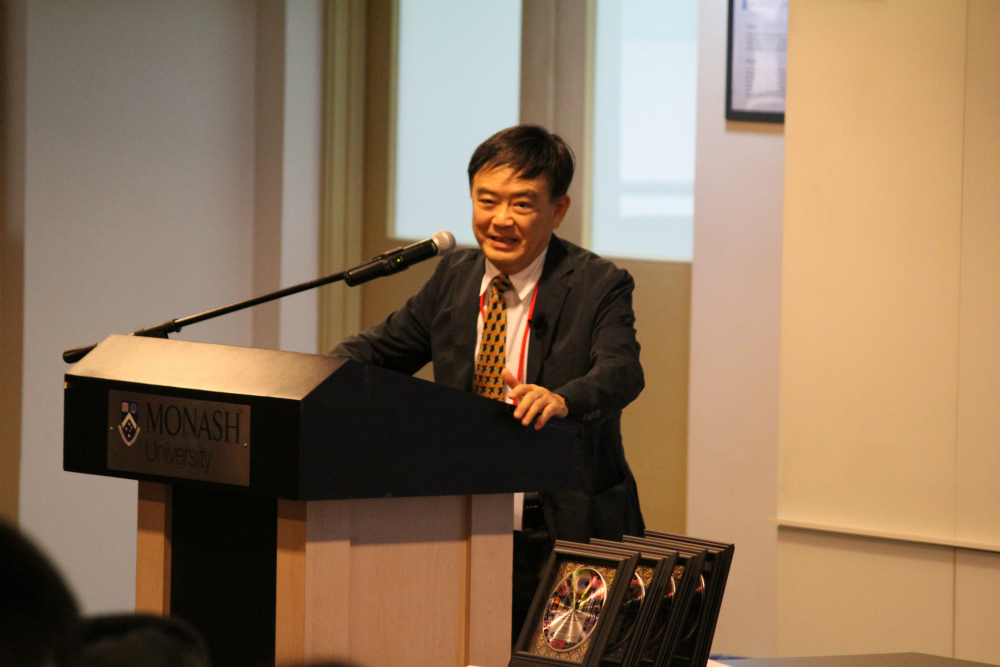 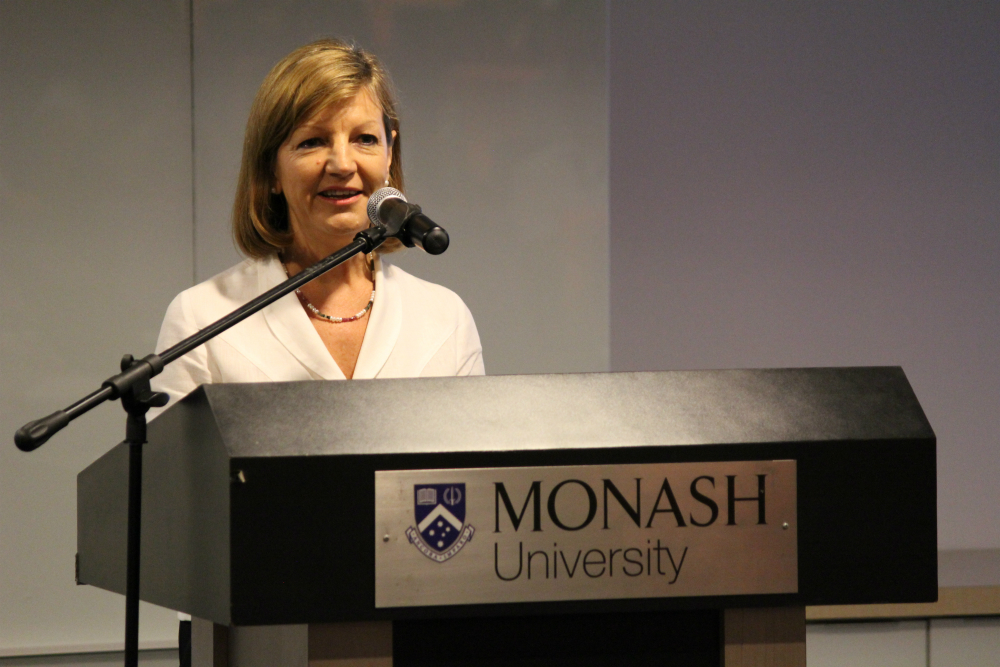