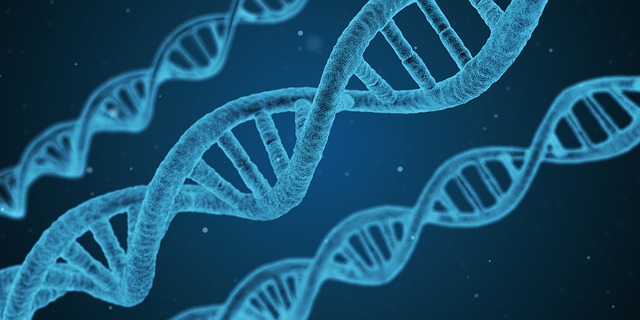 She published her first journal article during her first year in Monash University Malaysia. Now, a final year student in the School of Science, Phuong N. Tran has published another journal article as the first author in which she and her team of researchers have detected species misidentification and new genospecies within the genus Pseudomonas.

Phuong’s findings are extremely significant because the genus Pseudomonas has one of the largest diversity of species within the bacteria kingdom. To date, the species identification of publicly available Pseudomonas genomes remains questionable.

Phuong and team performed a large-scale test by analysing 373 Pseudomonas genomes and clustering them into 145 distinct genospecies. They detected 207 erroneous labels and corrected 43 to the proper species based on Average Nucleotide Identity Multilocus Sequence Typing (MLST) sequence similar to the type strain. To the team’s surprise, they discovered that more than half of the genomes initially designated as Pseudomonas syringae and Pseudomonas fluorescens should have been classified either to a previously described species or to a new genospecies.

Though there has been a dramatic reduction in sequencing cost, Phuong noted that the whole genome sequence of some well known Pseudomonas species such as Pseudomonas brassicacearum is still unavailable. Phuong and team’s research suggest that a phylogenomic inference coupled with ANIm calculation could be a practical and more reproducible method for inferring accurate genomic relatedness among Pseudomonas strains.

The identification of strains is useful to microbiologists and other scientists as they are able to determine clinically important bacteria.

Funding for this study was provided by the Monash University Malaysia Tropical and Medicine Biology Platform.