Getting to know the NGOs

What is a Non-Governmental Organisation? Usually, they are organisations independent of governments that try to improve the lives of people through humanitarian, educational, healthcare, human rights, environmental, and other activism and services.

Monash Malaysia recently held its annual NGO Day together with 17 organisations supporting various causes. It was indeed an eye-opener as the campus community were given the opportunity to discover more about the work that is being done and even look into collaboration opportunities. 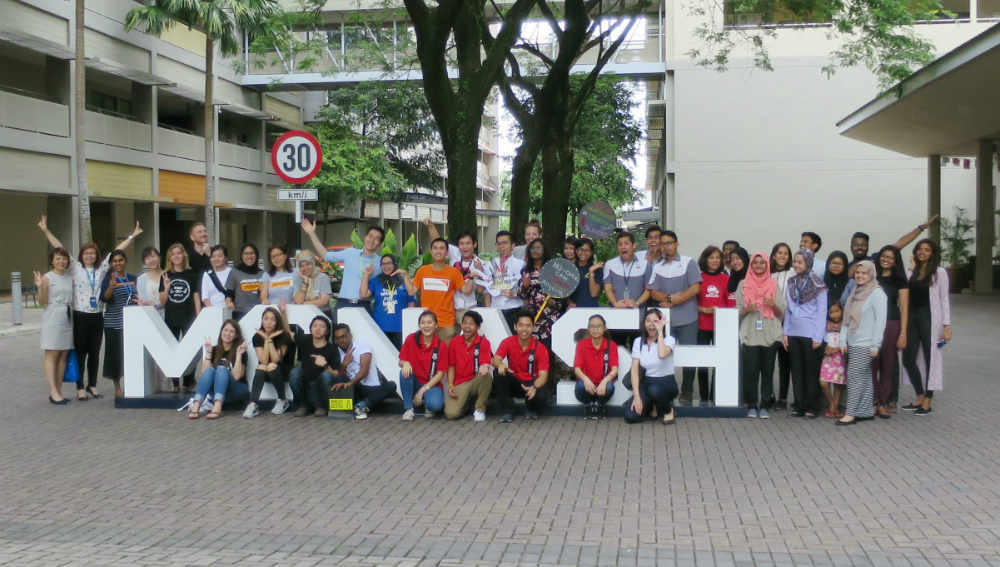 The organisations include the following:

One of the biggest highlights was Blind Futsal. The National Blind Futsal Team took on Monash Malaysia staff members, in four teams, and later even played against our student futsal team. It was a true test of focus, teamwork and the strength of listening, as each seeing player was blindfolded on the field. While it was fun and exciting to watch the players wrestle for the ball on the field, the objective of the event was to create awareness of the existence of the blind national team. The blind football club has their own social cause and mission, and part of the objective of the match was to raise funds to support the organisation.