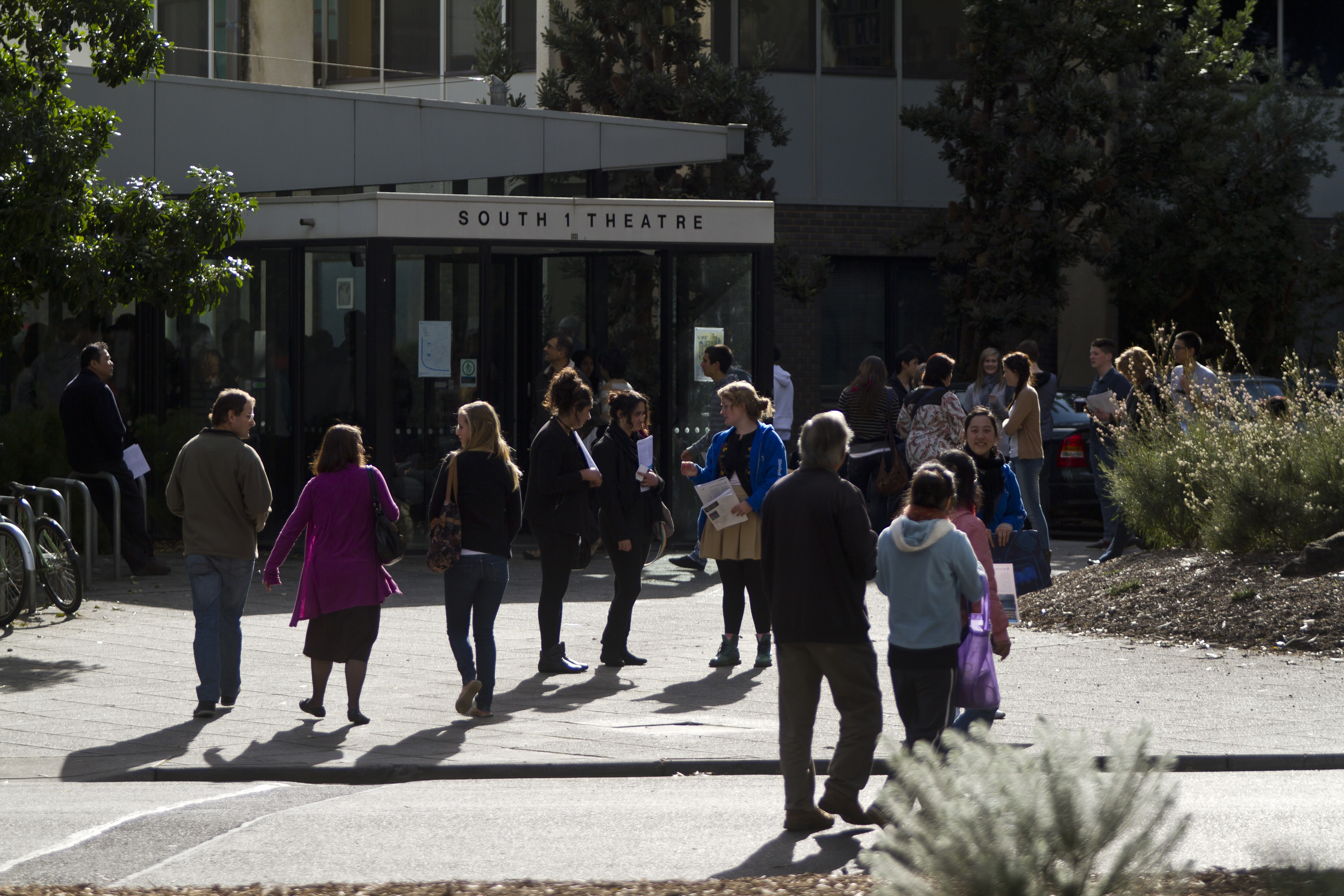 A global charitable foundation has awarded an AUD $14 million grant to an international research consortium led by Monash University. The announcement was made today, 24 January, by the Hon Josh Frydenberg MP, the Australian Minister for Environment and Energy.

In one of only four such successes selected from over 600 applications worldwide, the Wellcome Trust (UK) awarded the prestigious grant to the Monash-led team for a research project that will potentially improve the lives of the more than a billion people living in urban slums globally.

Part of the Wellcome Trust’s ‘Our Planet Our Health’ funding program, Monash will use the grant for a five-year research project that will significantly advance human health and wellbeing in slums – or informal settlements – by transforming water infrastructure, water management, and sanitation practices.

The research project will deliver the first ever public health and environmental data on the outcomes of an alternative water management approach. The outcomes could potentially provide the basis for new water infrastructure policies and investment strategies for urban informal settlements worldwide.

The research, which will focus on informal settlements in Fiji and Indonesia, will commence this year. It will also be integrated in those countries in two infrastructure projects, which are currently being prepared for financing by the Manila-based Asian Development Bank.

The two infrastructure projects will upgrade 24 settlements in Fiji and Indonesia, chosen because they represent typical challenges to providing water management in the AsiaPacific region. The new practices and approaches developed there could be replicated elsewhere in the world to transform health and livelihoods of people in informal communities. 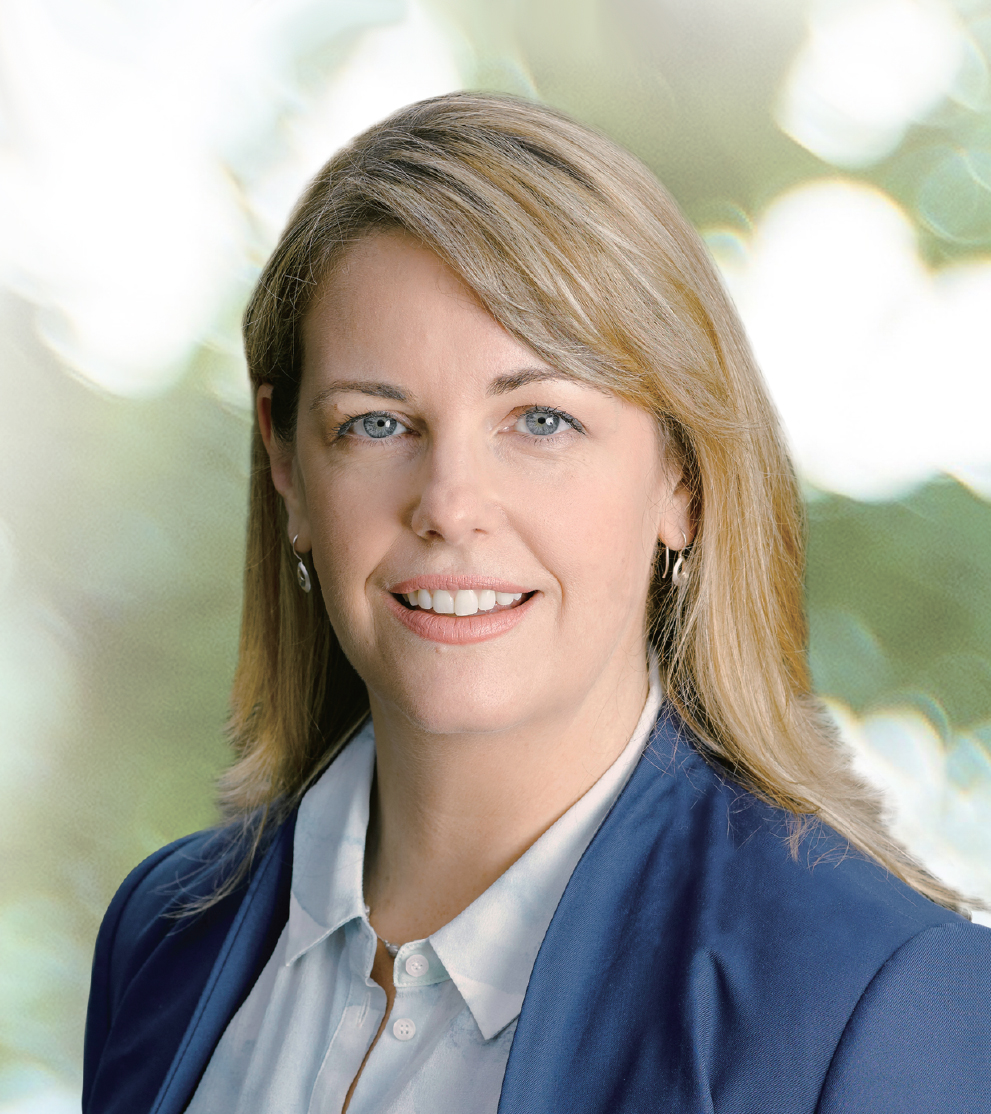 The research will build on lessons learned from the successful water management programs pioneered by Monash and the Cooperative Research Centre for Water Sensitive Cities in Melbourne, China, Israel, and Singapore.

“Rapid urbanisation and the effects of climate change have a devastating effect on people around the world who live without adequate access to the most vital requirement for a healthy, stable and prosperous community – clean water,” Professor Gardner said.

“Monash already has a strong reputation for leading major, multidisciplinary, international research projects which have the ability to transform lives. Through our work, we have become recognised as a world leader in urban water research, influencing policy, regulation and practice.

“Our agility in bringing together teams of exceptional researchers across disciplines as diverse as medicine, design and economics both within our own University and across partner institutions and industries, positions us perfectly to lead this major global consortium. I am delighted that the  Wellcome Trust and the Asian  Development Bank are part of this important work,” Professor Gardner said.

The revitalisation work at each urban informal settlement will be designed through a community consultation process, and introduce a range of site-specific initiatives to deliver safe water and a healthy environment, such as:

Further information on the project and the research team can be found here.