Monash University Malaysia has been renewed for another five years as a self-accrediting university. 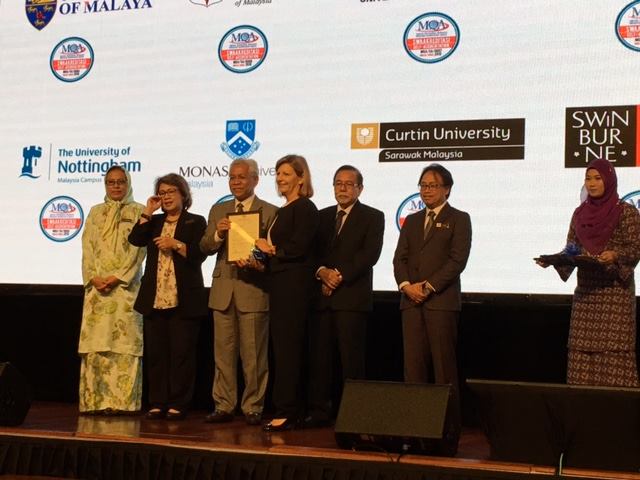 Monash University Malaysia was renewed for another 5 years as a self-accrediting university at an award ceremony, hosted by the Malaysian Qualifications Agency.

Malaysian Qualifications Agency (MQA) chief executive officer Prof Datuk Dr Rujhan Mustafa said: “Self-accreditation is awarded by MQA to universities that have proven to have a solid and stable internal quality assurance system. This status entitles the respective university’s senate to accredit its programs based on the standard set by MQA”.

The award of the status was based on performance and not on a ‘one size fits all’ framework. This is hoped to interject competitiveness among the universities in continuing to strive for quality.

A total of 16 institutions were recognised as self-accrediting universities.