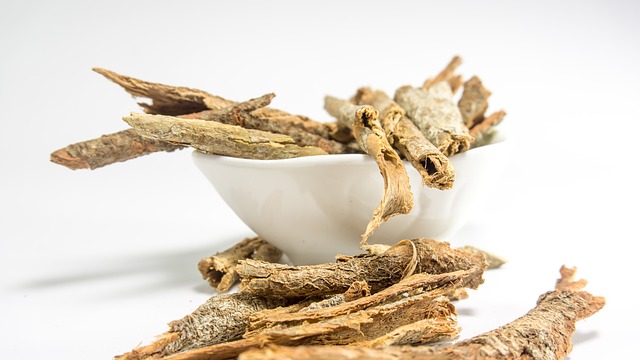 In Asia, the consumption of herbal preparations for diseases are pretty common, especially as our grandparents and forefathers used to take them before modern medicines became popular. It is commonly believed that herbal medicines are 100% safe to consume without side effects because they come from natural sources.

Citing a paper from The Western Journal of Medicine 171 by R. Ko, Professor Gan stated that herbal medicines contain active and potent constituents just like modern medicines. Therefore, as users, we should consider its possibility of interaction with other modern medicines, which may cause some side effects.

Herbal preparations - what and when to avoid?

In her book, Prof Gan also lists some examples of herbal preparations which may interact negatively with modern drugs.

Taking garlic in high doses (example, above 4g) may enhance the effects of blood-thinning medication such as oral anticoagulants (heparin and warfarin) and antiplatelet drugs (aspirin / paracetamol).

Another example is a Malay herb known as hempedu bumi (andrographis paniculata) which, when taken in high dosage of more than 1.2g/day, could potentially delay blood clotting. Ginseng is also reported to have a similar effect, although the exact dose of danger has not been tested.

A Chinese herbal medicine called gingko biloba which is used to improve blood circulation in the body, as well as vitamin E, may increase the risk of bleeding. Some research has shown that the effect is also seen when consuming multivitamins containing vitamin E. Therefore, ginkgo should be avoided in individuals with bleeding disorder, in the elderly, and also in pregnant ladies. Diabetic patients should also avoid gingko as it can also change the levels of blood sugar, consequently interfere with diabetic management.

All of these herbs listed may increase the risk of excessive bleeding of an open wound. It is thus advisable to avoid them at least one to two weeks prior to a major surgery.

Safety and validity of herbal medicines

In Malaysia, herbal medicines are generally not categorised as “drugs”. Hence, they are less strictly controlled. Their safety especially in vulnerable groups (pregnant women, breastfeeding mothers and children) is also not proven in clinical trials.

While many believe that herbal medicines are safe to consume because they come from natural sources, Prof Gan reiterates that herbal preparations may also cause some side effects.

“Some herbal medicines are contaminated with impurities such as lead, zinc, mercury, and arsenic which are toxic for the human body. The heavy metals can either be purposely added because they are believed by herbal practitioners to contain medicinal properties, or produced in contaminated vessels during the manufacturing process,” she elaborated.

In addition, it has also been discovered that herbal medicines could be deliberately adulterated with modern drugs, such as steroids, drugs for weight loss and drugs to treat allergies for instance. This is dangerous for herbal users who may be unaware of the presence of these substances.

Indian herbal remedies (Ayurvedic medicine) in particular, have been found in certain research papers to not only contain heavy metals, but these are present at dangerous levels. 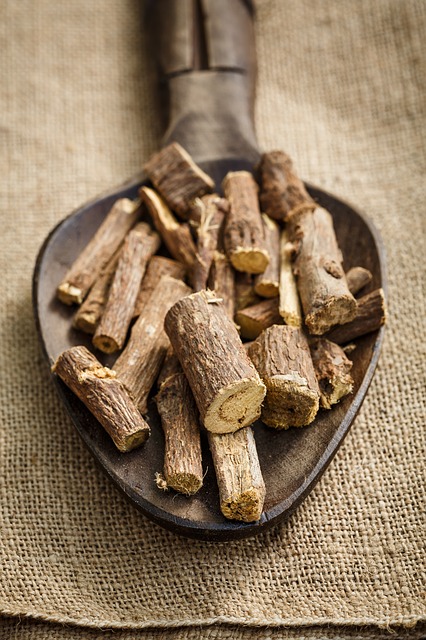 Extreme side effects of herbal medicines

If a patient consumes heavy metals in continuous doses, acute side effects may occur. This may include paralysis, deafness, risk of cancer, growth retardation in children, chronic diseases like heart disease or hypertension, kidney or liver failure, seizures, and even deaths.

If taken together with modern drugs, these adulterated substances may expose patients to drug interactions and more side effects. Particularly, if patients are taking herbal preparations to treat chronic diseases such as asthma, diabetes and hypertension, they may suffer from poor control of the disease if the interaction occurs and goes unnoticed.

Prof Gan cited two cases of herbal medicines causing severe and life-threatening side effects. In the case of Andrea De Cruz, a celebrity from Singapore, she consumed a Chinese herbal slimming medicine and almost died from liver failure. She was only saved by a liver transplant. It was later discovered that the herb was adulterated with a modern drug for weight loss, fenfluramine, which has been withdrawn from the pharmaceutical market for its harmful effects.

Patients who are taking ginseng should also be aware that it contains female hormones (oestrogen) which have the potential to increase the side effects of contraceptives. Patients may suffer from nausea, sore and swollen breasts, mood changes and in some cases, weight gain.

Use Herbal Medicines at Your Own Risk

Because herbal medicines are not classified as modern drugs, they are not as tightly controlled by the authorities or subjected to rigorous clinical trials on their safety and efficacy.

The approval from bodies such as the National Pharmaceutical Regulatory Agency, the Ministry of Health and the Food & Drug Administration USA are important to ascertain the safety of the drugs and medicine we consume. As most herbal medicines do not have such approval, it is important to remember that we are consuming them at our own risk.

It is highly recommended to consume herbal medicines with caution after consulting a doctor or pharmacist, letting them know the other medications you are also taking. While consuming herbal medicines, observe and monitor whether there are any side effects or changes to your body or behaviour.