Gender and sexuality in Malaysia: Then, now, tomorrow 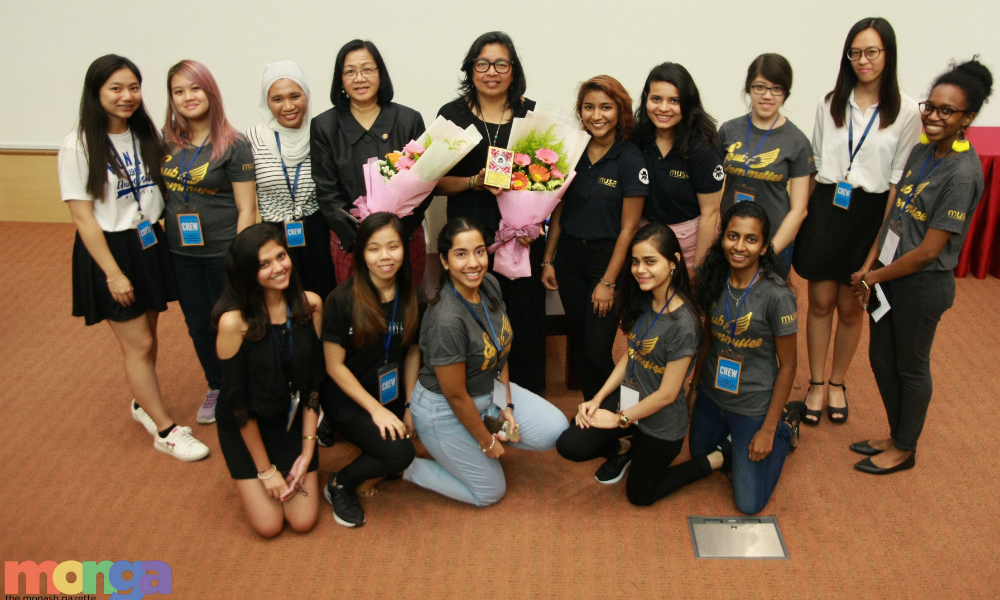 Monash Malaysia offers a wide range of units under ‘Gender Studies’. However, discourses and talks on the topic of gender and sexuality usually do not step out of these classes. To expand the scope and to initiate discourse, the Women’s Officers of Monash University Student Association hosted the first independent Speakers Series by a student body titled “Gender and Sexuality in Malaysia: Then, Now, Tomorrow”.

Spearheaded by Women’s Officers, Melinda Anne Sharlini and Medha Mehrotra, the event attracted attendees, not only from the School of Arts and Social Sciences, but also from the other schools.

Invited guest speakers were YB Maria Chin Abdullah and Ivy Josiah who have been social, women and human rights activists for about two decades now. They have played a major role in setting up some of the most longstanding NGOs in Malaysia such as All Women’s Action Society (AWAM) and Women’s Aid Organisation (WAO) respectively. 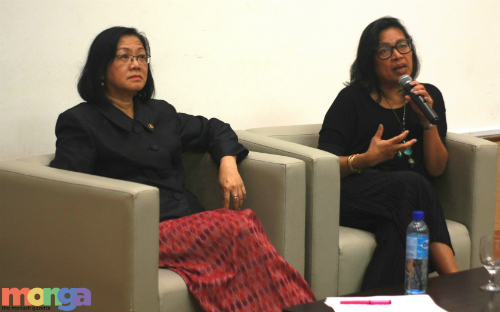 Among some of the issues covered by the speakers were domestic violence and sexual harassment in Malaysia, and how the environment around us has changed within that context over the years. Ivy Josiah, who is highly experienced in advocating against domestic violence and sexual harassment predominantly focused on how men can be allies and participate in dismantling of Gender-Based Violence (GBV).

YB Maria Chin, who is also a current Member of the Parliament (MP) for the Petaling Jaya constituency applied her political stance and gave a different perspective on issues of gender equality and representation in the political context, citing examples from recent incidents such as the comment in parliament, with regards to the attire of airline stewardesses.

The audience, which consisted of staff and students of Monash University Malaysia, students from external universities and members of the media, put forward some enlightening questions on the topics of sexuality including the safety of the marginalised communities in Malaysia, current affairs in the country such as the removal of the portraits of LGBT activists Nisha Ayub and Pang Khee Teik from the Georgetown Festival, and societal perception on the term ‘feminism’ being a conundrum and taboo among others.

The student-led Speakers Series aligns with the newest campaign – “Monash : Where Everyone Matters” – initiated by the University to promote inclusivity on campus.