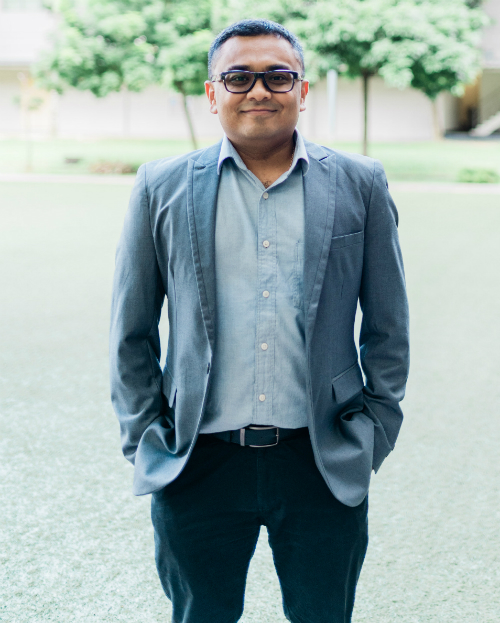 Research conducted in Monash University Malaysia’s Jeffrey Cheah School of Medicine & Health Sciences (JCSMHS) has shed light on the dengue and Zika viruses. Specifically, the study looked at protein interactions that cause dengue and Zika to develop in an infected host.

Dr Vinod Balasubramaniam, senior lecturer in microbiology at JCSMHS, is a co-author of the study. The role played by Monash University Malaysia involved Zika clones: cloning, sequencing, bioinformatic analysis, and identification of the virus.

Dengue and Zika, which both belong to a genus of virus called Flaviviruses, have become a growing health concern across the world.

The Zika virus, which spread in a recent worldwide epidemic, can cause microencephaly in newborns when transmitted from mother to child. Microencephaly is a condition in which the brain does not develop properly, and may result in shorter life expectancy, intellectual disability, poor motor functions, dwarfism, and other complications.

Both dengue and Zika are most commonly transmitted via the Aedes mosquito. Zika may be transmitted through sexual contact as well. Factors behind the spread of these Flaviviruses include globalisation and increased movement between countries. Hence, there is a need to understand how they can be prevented or treated.

In this recent study, the researchers wanted to understand how dengue and Zika cause disease in a host. More specifically, how do the virus proteins interact with host proteins to induce disease?

By comparing these protein-protein interactions (PPI), they identified key proteins responsible for the process. To do so, they compared PPIs in two types of hosts, human and mosquito, by using a technique called AP-MS (affinity purified mass spectrometry).

They looked for interactions that were similar and different, and three key findings emerged.

First, both viruses share in common a protein called NS5 which suppresses ISGs—short for “interferon-stimulated genes”, which are responsible for suppressing disease. NS5 does this by inhibiting use of a protein complex called PAF1C. Second, virus replication can be inhibited by chemical alteration of SEC61, which is a protein-complex that helps to move polypeptides across membranes. Third, a Zika-specific interaction was identified: microencephaly can result when the Zika virus’ NS4 protein interacts with ANKLE2, a gene previously linked to hereditary microencephaly.

These findings reveal specific protein interactions that occur when dengue and Zika replicate in a host. They may be useful for designing future anti-viral drugs.

The study is published in a December issue of Cell, one of the top three journals in biomedical sciences.

For more information on the programs available at the Jeffrey Cheah School of Medicine and Health Sciences, please visit www.monash.edu.my/jcsmhs.