Eliminating Waste: One step at a time

According to a 2015 study in Science Magazine, Malaysia is the eighth worst country worldwide for plastic waste. In line with the government’s initiative to reduce plastic, effective 1 Jan 2019 Monash Malaysia has banned all single-use plastic on campus. This is the first step towards a more sustainable lifestyle. Dr Karim Bettache, lecturer at the Department of Psychology provides an insight into human behaviour, and how to change it.

The Theory of Planned Behaviour is a very well-established psychological theory focusing on what it takes to induce behavioural change in human beings. The theory tells us that our decision to act is dependent on 4 variables - attitude, social norm, behavioural control, and intention. Humans are highly social beings. This is especially the case for students, who are strongly influenced by the attitudes and behaviour of their peers. Thus, even if someone has a tendency towards littering, but knows that the social norm is strongly against it (his or her peers strongly disapprove of littering), then (s)he will be much less inclined to litter.

So what can you do? 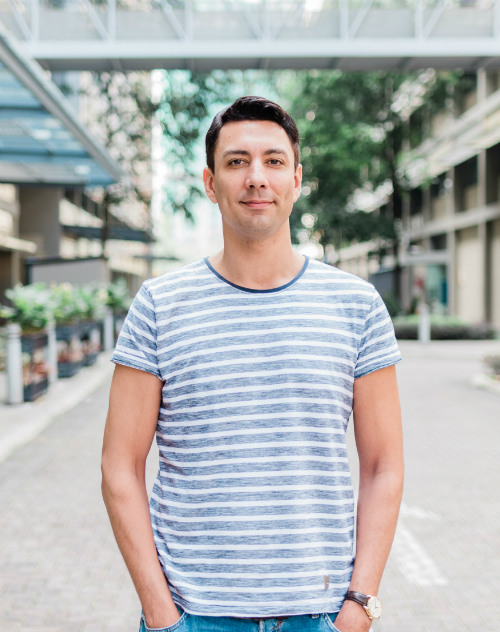 Target students’ attitudes about the effects of littering

As the world wakes up to climate change, it is essential to actively promote change, and be responsible for the world we live in. Are we going to destroy it and face extinction in the coming century? Or are we going to change the way we live, and protect our world? Change begins with you and me. The smallest contributions, when taken collectively, can make a huge difference.

Thousands of years ago, Lao Tzu, the Chinese philosopher, once said: A journey of a thousand miles begins with a single step.