A novel definition of cardiac states 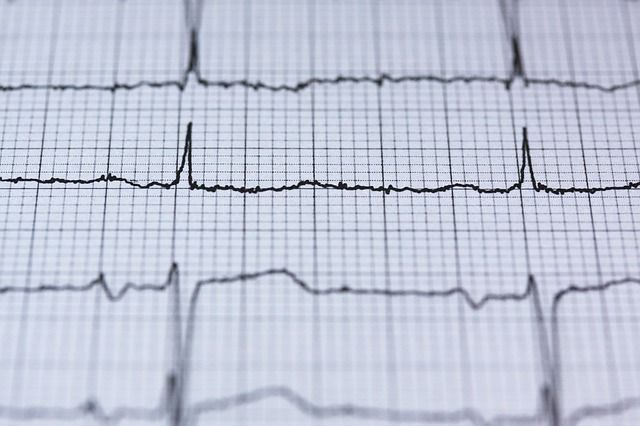 Atrial fibrillation (AF) is an irregular heartbeat (arrhythmia) that can lead to stroke, heart failure and other heart-related complications. Associate Professor Lan Boon Leong, from the School of Engineering, led a team of researchers, including a cardiologist at the National Heart Institute (IJN), to study the dynamics of the cardiac state before the onset and termination of AF. They found that the cardiac state flickers between near normal and near AF as the tipping point is approached, instead of becoming increasingly similar as previously expected.

Their paper was selected as a featured article in Chaos: An Interdisciplinary Journal of Nonlinear Science, published by the American Institute of Physics (AIP).

According to Lan, a wearable device can be used to measure the cardiac state because they defined it using the intervals between successive heart beats. "Our finding could therefore lead to a more accurate method for early detection and better management of the disease using wearable devices." "Furthermore, our definition of the state of a complex system could be adapted to study critical transition in other chronic episodic diseases, such as epilepsy, and other complex systems," he added.

Click to read the full paper, and the press release by AIP.