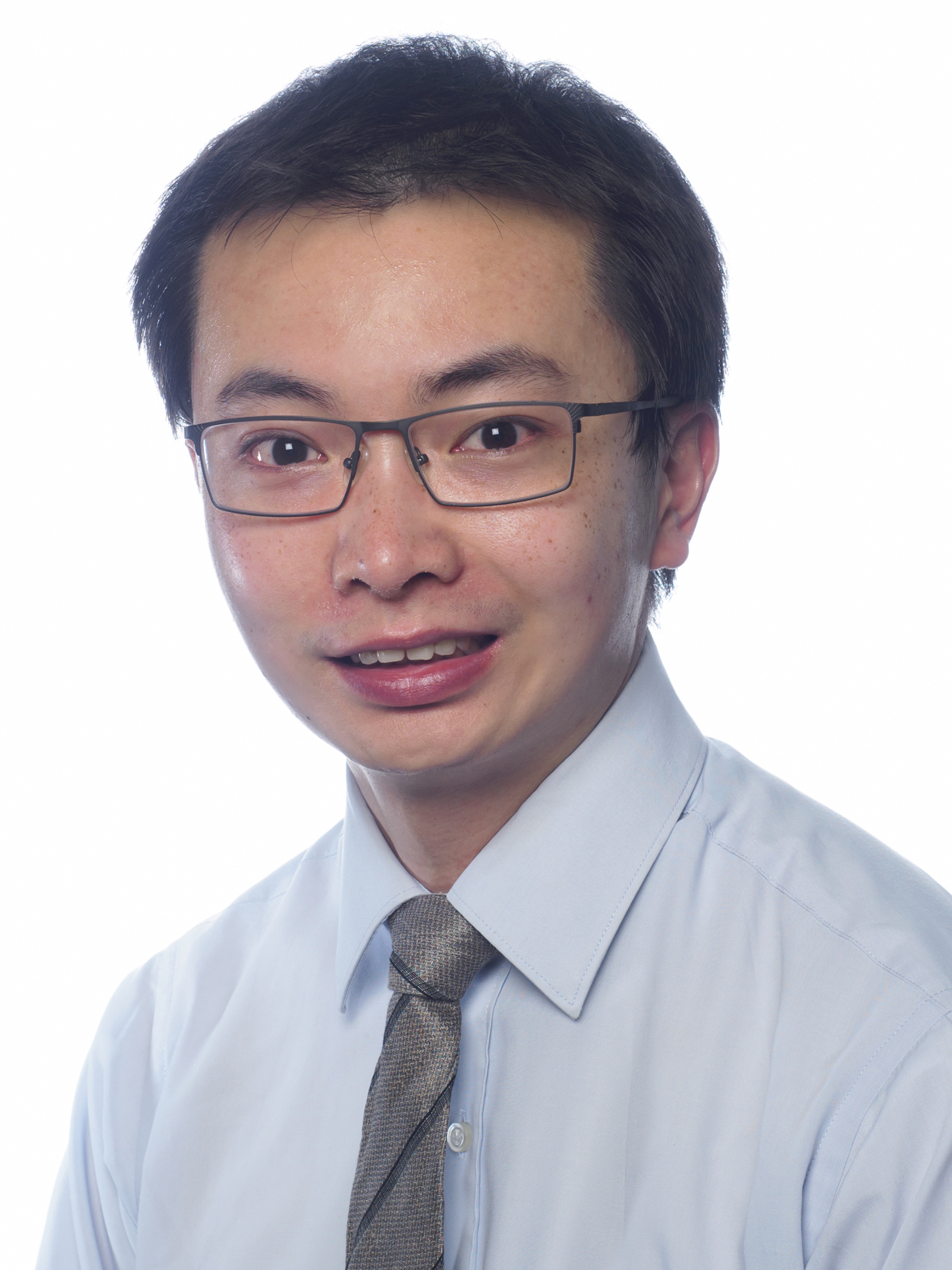 Dr. Ronald is a Lecturer at Monash University Malaysia. His research is mainly in the study of proteins and their involvement in drug action and disease states. Dr. Ronald received his Bachelor of Science (Pharmacy) from the National University of Singapore (NUS) in 2010. He subsequently underwent pre-registration training at Changi General Hospital and obtained registration as a Pharmacist in Singapore. Following this, he worked for a year as a research assistant in the Department of Pharmacy, NUS working on development of zebrafish as a model to study the metabolism of xenobiotics. After that, he did his PhD in the École polytechnique fédérale de Lausanne on the application of mass spectrometry (MS) to study the mechanism of transition metal based anti-cancer compounds. Here, his work involved the application of MS techniques such as Nano-SIMS, top-down MS and protein expression profiling strategies to study various aspects of drug action such as cellular distribution, protein targets and also specific binding sites. Upon completion of his PhD in 2017, he worked as a post-doctoral fellow in the National Cancer Center in Singapore, setting up a single cell genomics core facility before his transition to Monash University Malaysia.

Dr. Ronald applies chemical, biochemical and analytical approaches to study critical problems in the field of food security and human health. He is currently engaged in projects involving studying the mechanisms of viral pathogens affecting aquaculture, natural product formulations and application of ionic liquids on food and natural product processing.