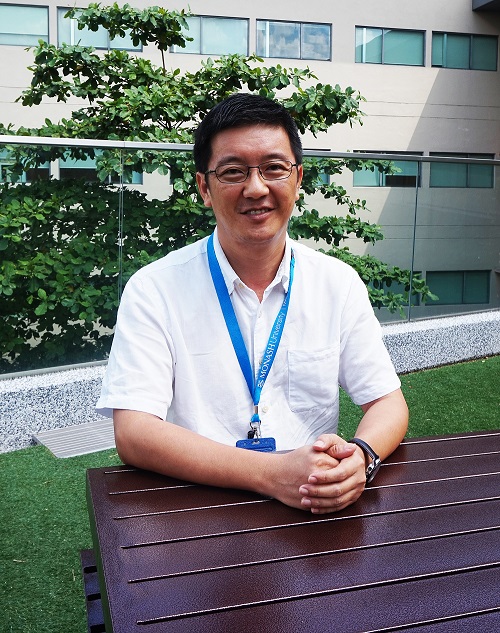 Dr. Thor Teong Gee is a senior lecturer in School of Pharmacy, Monash University Malaysia. His current research interest is in the area of electromagnetic field radiation and its adverse health impacts on public.
Dr. Thor graduated as a medical doctor from University Sains Malaysia in 1996. Throughout his 20 over years of medical practice, he served as medical officer in Hospital Pulau Pinang and Hospital Bukit Mertajam, Medical and Health Officer in South West District, Penang and later continued his career in primary health care as a general practitioners. He obtained his Postgraduate Diploma in Family Medicine in 2012 and subsequently Commonwealth Executive Master in Public Administration in 2014. Dr Thor is actively participating in community health care service organised by various NGOs and often invited as speaker on issues related to electromagnetic field radiations and public health.