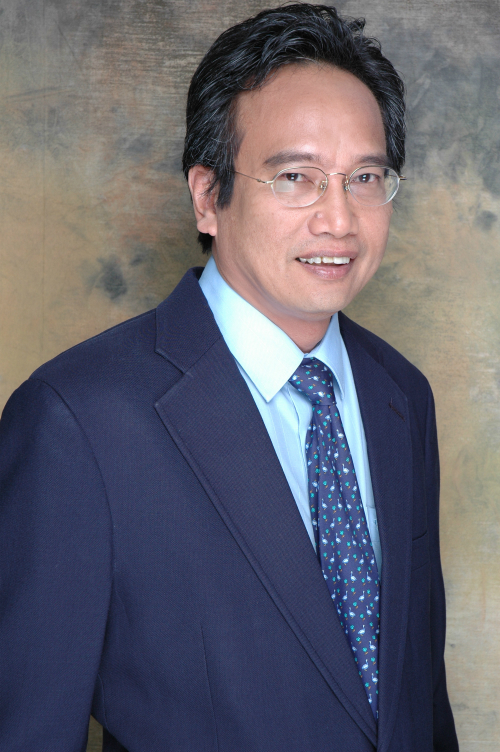 Diabetes is a disease of chronic high blood sugar glucose level which occurs when the body has lost its ability to produce the hormone, insulin, which helps regulate the amount of glucose in the blood. It can also happen when the insulin is not able to exert its full effect due to resistance to its actions or combination of both. The high sugars appear in the urine causing dehydration and high blood osmolality whilst depriving the body of its energy unit Glucose. The chronic high sugar levels causes damage to the tissues and organs, ranging from the eyes to the nerves and kidneys and heart.

Cardiovascular problems and kidney failure are among the most consequential by-products of this disease. In addition obesity and diabetes often go hand-in-hand, with one often having played a pivotal role in the occurrence of the other.

While there is a widespread acknowledgement of the suffering that this disease can inflict on patients – with efforts in place worldwide to stem its tide – the release of statistics alone is not going to resolve the underlying issues related with any illnesses.

Professor Dato’ Khalid Abdul Kadir, consultant endocrinologist, and Professor at the Jeffrey Cheah School of Medicine and Health Sciences, Monash University Malaysia, acknowledges the challenges faced by doctors in their day-to-day jobs of diagnosing and then prescribing the right medication to patients. As such, scientists plays a very import role in studying the intricacies that lie behind diseases like diabetes.

“Science in its truest form doesn't just involve documenting changes, it must determine why there is a change, and then study what we can do to prevent it. We can have endless statistics showing the rise of diabetes amongst Malaysians, but that doesn’t solve any problem. Science is finding new knowledge, that will help us understand something,” Prof Khalid elaborated.

As a trained endocrinologist, Prof Khalid's grasp of diabetes goes beyond the diagnosis or prescription of medications.

“Diabetes is a metabolic disorder which comes with metabolic stress and psychological stress. The effects of socio-economic progress have played a major role in diabetes, but people with a certain genetic predisposition have a higher likelihood to become diabetic,” said Prof Khalid.

He cites as a primary example, the prevalence of diabetes amongst the Indian community in Malaysia as opposed to the Chinese or Malay community, despite living in the same environment. Prof Khalid attributes this to the presence or absence of certain genes.

At Monash, Prof Khalid leads teams who conduct various studies of the roles played by genes in diabetic patients.

For instance, there is a study that is being conducted to examine the genes of the Orang Asli population, in Johor Baru, from way back in the 1980s to now, to see if there is any effect to their metabolism, following urbanisation.

“We want to know what happens to them when they become modernised, as they leave the jungle and come to the town. We hope that we can determine some genes that may be present in the Orang Asli, that may protect them against the development of diabetes, and if we can do so it will be fantastic,” he said.

As an endocrinologist, Prof Khalid has observed that sometimes some hormones don't perform the task they are supposed to, because of certain genetic abnormalities at the receptor level.

For their latest proposal, Prof Khalid and his team are looking at a research proposal at the Orang Asli community who intermarry.

“We are looking at those coming from mixed parentage and which genes are more responsible, if they are diabetic. Or in some instances where they are obese yet are not diabetic,” explained Prof Khalid.

Prof Khalid’s research doesn’t just end here. There are an array of different studies being undertaken all the time. For instance, the latest paper to be published looks at ellagitannin geraniin, a compound found on the rind (outer skin) of rambutans.

In this study, laboratory rats were divided into three categories. The first two involves putting rats on a high-fat diet (HFD) aimed at inducing metabolic stress, whilst the last one involves observing rats living on a normal diet.

“Rats are homogenous. In this experiment, we overfeed them and see what happens to them in terms of obesity, blood pressure, cholesterol, and development of diabetes,” he elucidated.

The study showed that rats who were administered with geraniin, managed better, and in some instances neutralised the metabolic effect of HFD, that include impaired fasting glucose, dyslipidemia, hypertension, central adiposity, hepatic steatosis as well as increased oxidative stress and inflammatory response in the blood circulation.

Medical students who wish to expand their horizons by doing intensive research work during their studies are highly encouraged to take up the five-year Bachelor of Medical Science and Doctor of Medicine course offered by Monash University Malaysia.

“Students pursuing the traditional MBBS are training to be doctors, so they hardly have time to do research. The Bachelor of Medical Science and Doctor of Medicine course awards students with a Doctor of Medicine (MD) which is two steps higher than the MBBS.

“The way forward for medicine is to not just accept whatever that is being dished out. Instead, we must pursue evidence-based medicine that is heavily reliant on research,” Prof Khalid concluded.

For more information on the program offered at the Jeffrey Cheah School of Medicine and Health Sciences, please visit www.monash.edu.my/jcsmhs.