#GE14 Selective Recognition: Transgender Malaysians and the ‘Right’ to Vote 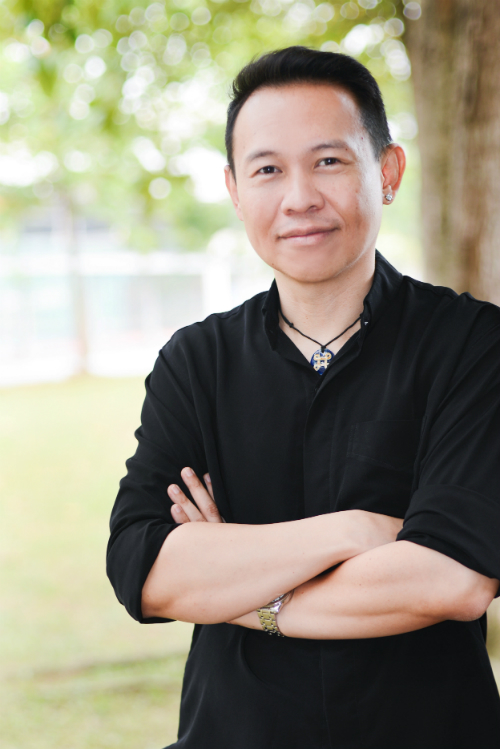 In recent media, the Elections Committee (EC) has stated that it will not hinder transgender Malaysians from participating as voters in the upcoming General Elections (GE14). The EC claimed that while the outward appearance of these voters may contradict the gender identities specified on their MyKads, they will be allowed to vote once their MyKads are validated, and their names have been verified on the list of registered voters (Yong, 2018).

What could be simplistically construed here as generous concessions for transgender people is problematic on many counts. For instance, the arrogant declaration that transgender women and men are ‘allowed’ to vote hints at the notion that gender variance – the embodiment of gender identities that do not conform to social norms – is grounds for denying citizens the right to suffrage. As such, the confirmation that they are permitted to vote appears as a bestowal of exceptional generosity to those who would ordinarily warrant exclusion on several layers of Malaysian life. What risks being forgotten is that transgender Malaysians are full-fledged citizens of the country, and voting is their rightful entitlement, not a special privilege. Transgender people have never been denied the right to vote.

The pronouncement that transgender people can vote is a carry-over from antagonistic state rhetoric that has unfortunately filtered down to the grassroots in several instances. Transgender individuals are incessantly defined as ‘illegitimate’ citizens who need to be brought to ‘repentance’ and ‘healing’ are hardly novel issues. The media consistently documents the frustrating, if not frightening ordeals that they go through due to state-sanctioned reproductions of gender and sexuality along cisnormative and heteronormative lines (Fletcher, 2015; Zurairi, 2015). Local activists point out that such measures are often undertaken as projects of moral grandstanding and political mileage (Pang, 2014).

Yet in a seemingly serendipitous fashion, transgender citizens have been redundantly ‘re-legitimised’ for GE14: They are ‘allowed’ to vote. Does this declaration, at long last, spell state recognition and inclusion? I believe more criticality is necessary to answer this question. In analysing the intersection of sexuality and citizenship in Singapore, Chris K K Tan (2009) notes that while 21st century gay Singaporean men enjoy a degree of state-sanctioned tolerance which serves the purpose of constructing a semblance of cosmopolitanism, no efforts have been made to dissolve inherited sodomy laws that continue to subject gay men to legal vulnerabilities. In this regard, sexual citizenship ceases to recognise and appreciate how ‘multiple forms of sexuality (and concurrent multiple relationships in the wider domain of gender) bear on politics’.

Tan’s observation is helpful to understand that the ‘permissibility’ for transgender Malaysians to vote in the name of recognition and inclusion rings hollow. Although transgender Malaysians have the basic right to vote, they can only do so based on the gender identities assigned to them at birth, not the genders that they have appropriated to represent their authentic selves. In other words, they can vote in accordance with state stipulations, not on their own terms as free Malaysian citizens. To this day, transgender Malaysians are still barred from officially amending their biologically-determined genders on their MyKads (Kaur, 2011).

The ‘right’ to vote appears ostensibly as an act of inclusive mercy for transgender people, but is in reality an exclusionary act that is based on selective recognition, a bid to earn the pink vote by offering simplistic platitudes at a time when ‘previously shunned sexual Others’ (Tan, 2009) – and gendered Others – curiously become re-recognised. Little wonder therefore that transgender activist Nisha Ayub (2018) exclaimed, “Why should I vote since [I’m] not treated equally as other citizen[s]” on her Facebook timeline, but then proceeded to say, “We as the most marginalised community should come forward to vote and only by voting [are we] able to have hope to change the system here in Malaysia”.

I think Nisha may have the right spirit. Many citizens are keenly aware of ruses that frequently manifest themselves in the days leading up to the country’s general elections. While transgender Malaysians may feel disillusioned and are understandably apprehensive, they recognise opportunities to act strategically and legitimately towards gender and sexuality justice. The ‘right’ to vote may be surreptitiously condescending, but for those who are often betrayed by the system, this ‘right’ can transform into a powerful weapon for change and inclusion. Sites of oppression, as Jennifer Yee (2009) observes, can become sites of liberation. Selective recognition can work both ways.