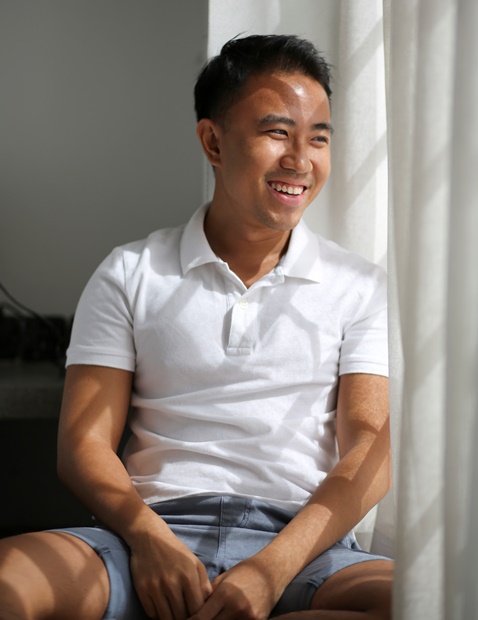 How do you feel about media representation when it comes to the subject of race, ethnicity, gender, sexual orientation, or social class? And what emotions or thoughts stir within you upon reading the types of news that typically associate with what you think is the natural way of life?

Having recently completed the Master of Communications and Media Studies program at Monash University Malaysia, Yap Yoong Jian adds his perspective to the ongoing dialogue on representation.

In other words, the media presents an interpretation of reality for us, and the question we should learn to ask is whose agenda does it serve, because institutions do have agendas, be it political, economic, or others. And these agendas will play a role in the development of media representations of anything.

A case in point is a recent political appointment of a transgender person to monitor the HIV/AIDS epidemic in the country. The appointment resulted in certain segments of the media portraying it as a national issue that could threaten the social and religious values of the society. That begs the questions: What are some things we should consider when engaging with such media content?

Firstly, we must understand that media representation involves selection and omission.

In the above example, the coverage featured quotes by people to reflect the view that transgender persons are living an unnatural lifestyle which is socially unacceptable, and are therefore incapable of providing sound views on HIV/AIDS. Furthermore, the views presented reinforce the notion that transgender people could disrupt the society due to their gender dysphoria, and that they should receive treatment in order to return to the “normal” path.

Omitted from this discussion were the views of the transgender community and other supporters of the appointment. By including and omitting information in how we learn about issues, we are left with a narrative that continues to perpetuate commonly-held beliefs about transgender people. This heightens the already difficult tension between the sexually marginalised community and society at large.

Critically reflecting on media representations is important because it potentially plays a part in how we relate with others. For example, when engaging with how others are represented in the media, we could either identify commonalities and feel a sense of belonging, or be struck by fear of those who differ from us.

We also have to be careful if media representations create a sense of fear in our psyche. Fear is a tactic that is used to create exclusion, and we must pay attention to it. We might even be influenced to believe that people who are different from us are dangerous.

From a communication perspective, when the media consistently informs us about how a particular group may pose a danger to our everyday lives, the assumptions that arises from the media content may turn into our unfounded fears, in which we tend to believe that it is the truth or the natural way of life.

In this case, it is generally assumed that the transgender community is different from the majority who identified with heterosexuality as the sexual norm of society. But is this the truth or a belief?

When it comes to the transgender community, it is easy to forget that they, are people too, especially when any description of this community tends to skew heavily to the negative. Persistent representations in such manner would only serve to cultivate fear, and is ultimately, unproductive and harmful to an already marginalised community.

Thankfully, the relationship between media representation and audiences is not a one-way street.

This means audiences are not obliged to passively accept the ideas that are presented to them by the media. They can question, challenge, and interpret the content based on their level of awareness and knowledge on how the media works.

A good way to start is to ask: Why is this particular representation chosen?

When we start to explore the reasons behind particular values or stereotypes as portrayed in the media, we can develop a greater sense of understanding of the relationships that we share with the people around us.

After all, we do not always have to agree about everything. But we can certainly learn to understand one another better through media literacy and critical thinking.