A novel form of creative self-expression under lockdown

The School of Arts and Social Sciences’ annual filmmaking workshop was made available this 27th April in a new, entirely online form due to the university campus being on lockdown as a result of the Covid-19 movement control order.

The School of Arts and Social Sciences’ annual filmmaking workshop was made available this 27th April in a new, entirely online form due to the university campus being on lockdown as a result of the Covid-19 movement control order. Accessible on Moodle to students of the AMU2146 Digital Screens unit, ‘The Panic Room’ was a five-part mobile workshop facilitated by Dr. Ana Grgic that aimed to give students a hands-on, interactive learning approach to the practice of DIY filmmaking. The workshop was led by Mien Ly, a media trainer and filmmaker, who has produceda rich history of film projects such as the 2019 mini web-series ‘Marilah Sayang’. 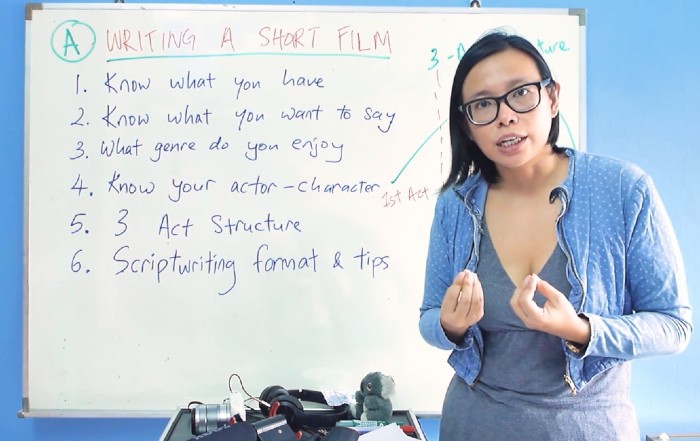 The first three parts of the workshop were delivered as separate video demonstrations, each outlining different stages in the DIY filmmaking process. In the first part ‘Writing a Short Film’, Mien Ly took students through the standard steps, frameworks, and tips on how to write a short film. Notably, students learned that it was important for them to first determine the tools available to them, the message communicated, and the genre of the video before finally scriptwriting and storyboarding the narrative. Moving on to the second part of the workshop ‘DIY Shooting’, students were then introduced to the basics of shooting a film. This included a rundown on basic camera techniques such as pans, tilts, and angles, as well as how adjusting certain settings like the white balance, resolution, and aspect ratio would affect the final look of the shot. 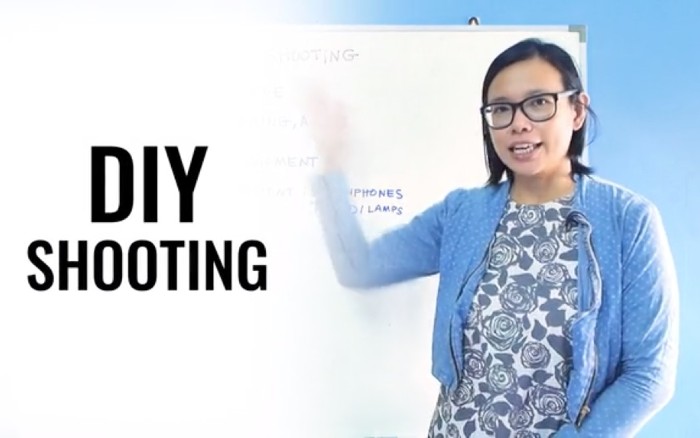 Capping the workshop’s video demonstrations, the third part ‘Editing with Openshot’ took students through a simple introduction to video-editing using the free editing software Openshot. Under this, Mien Ly guided students through narrated demonstrations on how to use said software for important final edits; from balancing the sound, adding appropriate effects, and the export of the finished product. Once students had completed these first three parts, the fourth part of the workshop ‘Resources’ made available a Google Drive folder of helpful filmmaking items from which students could revise previous concepts and filmmaking steps, such as film pitching tips, camera and framing, and different script and storyboard formats. 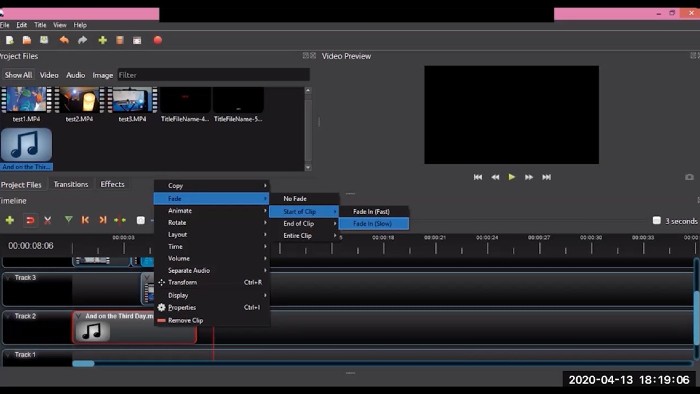 The fifth and final part of the workshop involved a ‘Video Pitch’ activity, in which students were encouraged to create, post, and share a 30-second recording of themselves pitching their short film ideas and shooting strategies to Mien Ly for critical feedback. The activity was meant to familiarize students with the ‘film pitch’ practice, where filmmakers would present their video ideas in short yet compelling ways to attract the interest of the public or relevant parties. Afterwards, students also shared their written film scripts and/or storyboards with Mien Ly for further evaluation, comment, and tips for improvement.

Once the entire five-part workshop was completed, students finally began executing the creation process of their very own short films as per their second official AMU2146 Digital Screens assignment. While this was further facilitated by two hour-long online Q&A sessions in the following weeks with Mien Ly, the assignment saw students write, shoot, and edit a short film mostly on their own in the true spirit of the DIY filmmaking experience. As most would come to know, this process proved to be an exercise in both excitement and frustration; with students often shooting their videos in a scarcity of tools and actors and being forced to rely on just their immediate surroundings, devices, and company for inspiration (To see an example of a student film, click here).

Despite the challenge, the online filmmaking workshop was a novel and enriching experience to all involved. Students were able to learn and experience the process of DIY filmmaking in their homes and receive critical feedback from a filmmaking professional on the creation of their own short films. Overall, it proved a fun, interactive, and hands-on approach to media learning; one which opened doors for students into a new form of creative self-expression.

"The short film assignment initially irked me due to the effort required, however after going through the 'workshops' created by Mien I thought up many different concepts for my project and found some enthusiasm. After testing these ideas and finding none feasible, this enthusiasm quickly drained as I had less than a week left and only a boring, cliché concept which became eminently boring in the rough cut. I then complained to a friend about my project and they surprised me by suggesting a slew of concepts and themes, many of which were unsuitable for various reasons, but they nonetheless assisted me in developing an idea which became my final film, and which I was surprised to find that I was proud of, at the end. Never fear asking friends for help, and always approach new projects with an open mind. Creating a short film during a social lockdown/quarantine presented significant challenges in many ways. From film locations, to actors, to narratives, all were significantly limited by the situation. Fortunately, some of the best art is often born of constraints." - Oscar Cooke-Abbot (exchange student from Monash University Australia) 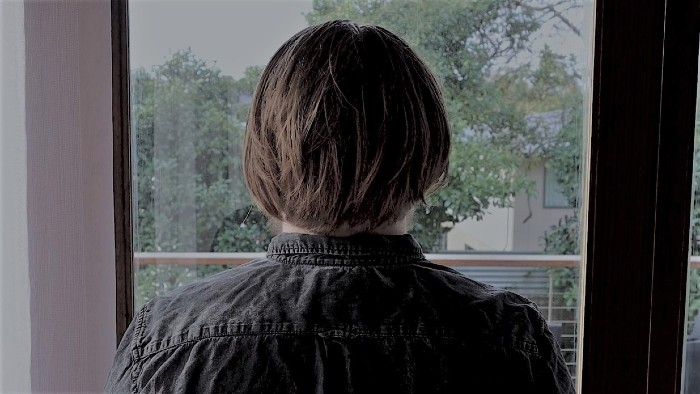