In today’s world, we no longer heavily depend on raw materials for production because with science we have been able to replace them with synthetic materials. The most common ones being plastic, nylon, silicon and Teflon. All of them are used to make familiar household items, hence, even an average person with no scientific background can easily identify what they are.

Professionally speaking, there is a term to categorize all that and that is “polymers”. However, do not be mistaken that polymers only exist in synthetic form as they can also exist in natural state. Some of the examples include wool, silk, natural rubber, starch, cellulose and DNA. Judging from appearance, no similarity seems to stand out but the one thing that begets them both as polymers is the feature of them being a large molecule that is composed of many repeated units.

To achieve this, both natural and synthetic polymers have to go through a process known as polymerization – the combining of many small molecules known as monomers into a covalently bonded chain or network. Complicated as it may sound, Dr Cheow Yuen Lin has proven the opposite and that even students can make it. In his polymer workshop held on 16 January, AUSMAT students swiftly learnt to make three types of polymers namely nylon 6,6, agar and gooey slime, while at the same time observe how the polymer structures link with physical properties. 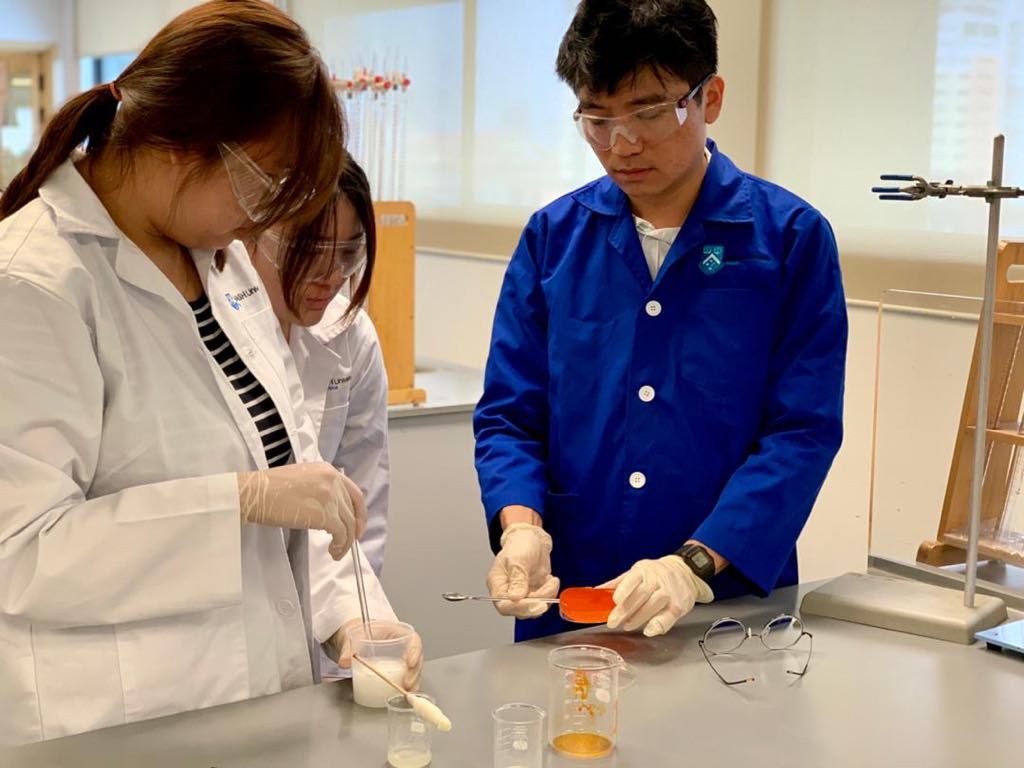 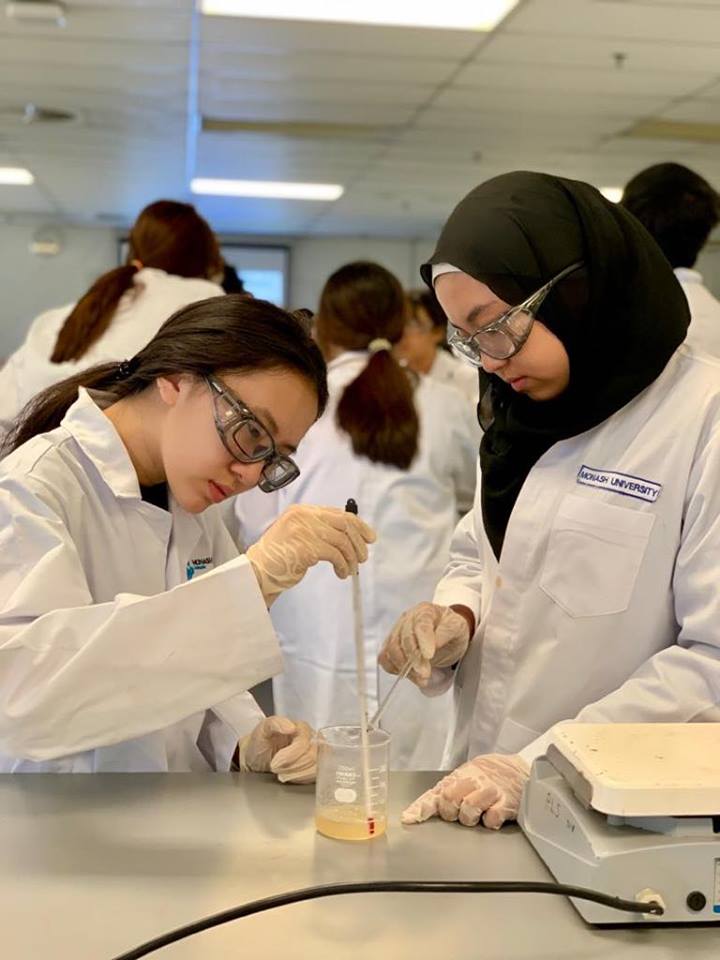 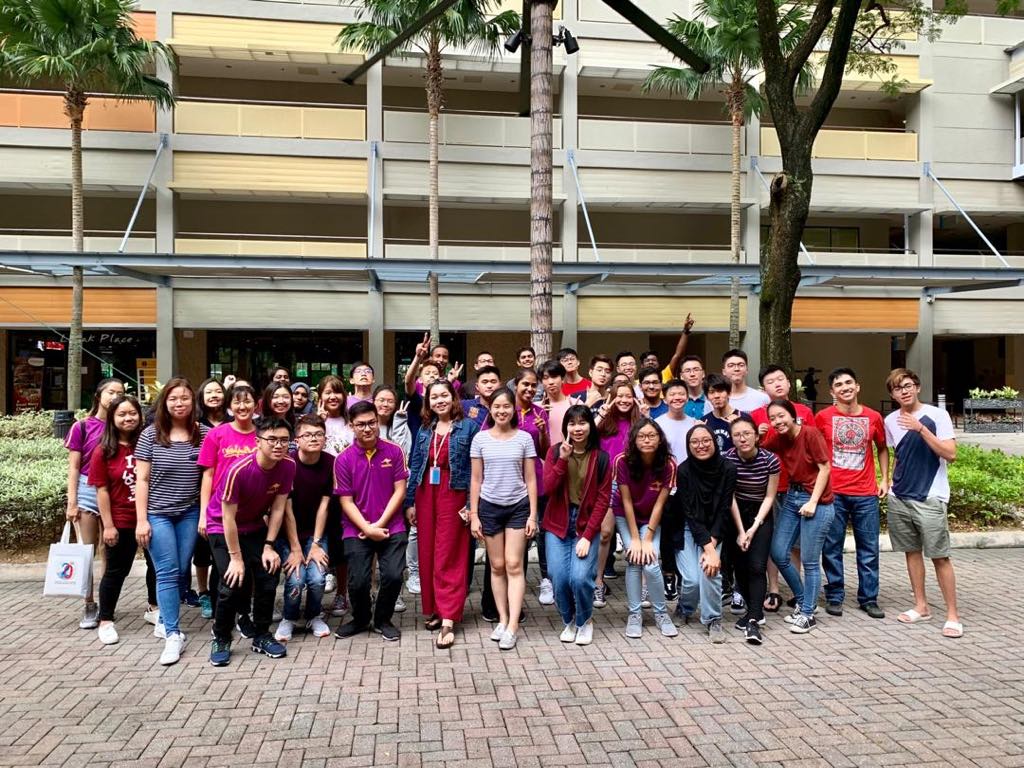