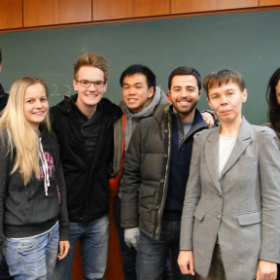 This exchange has made me a stronger and more independent person.

South Korea is definitely a country that is worth considering. I personally feel that it is very important to have connections within Asia, especially East Asia, as it is likely to take centre stage with employment and business opportunities.

Korea University is one of the top universities in Korea and is a part of the SKY league – equivalent to the Ivy League in the US Group of 8 in Australia. The main campus is located at Anam in the Seongbuk district of Seoul. Fun fact – the campus is a popular set location for the numerous Korean variety shows such as Running Man (which Malaysian youths are extremely fond of)!

Over 700 exchange students at Korea University are well taken care of by the student organization called KUBA (Korea University Buddy Assistant) which assigns a Korean student, to 4 exchange students. Every Thursday, dinner and drinks are organised by the individual KUBA groups, and on Saturdays – the KUBA buddies took us exploring around Seoul and its surrounding provinces. For example, we went to the Seoul’s Children Grand Park, Cheonggyecheon and Han River to name a few. 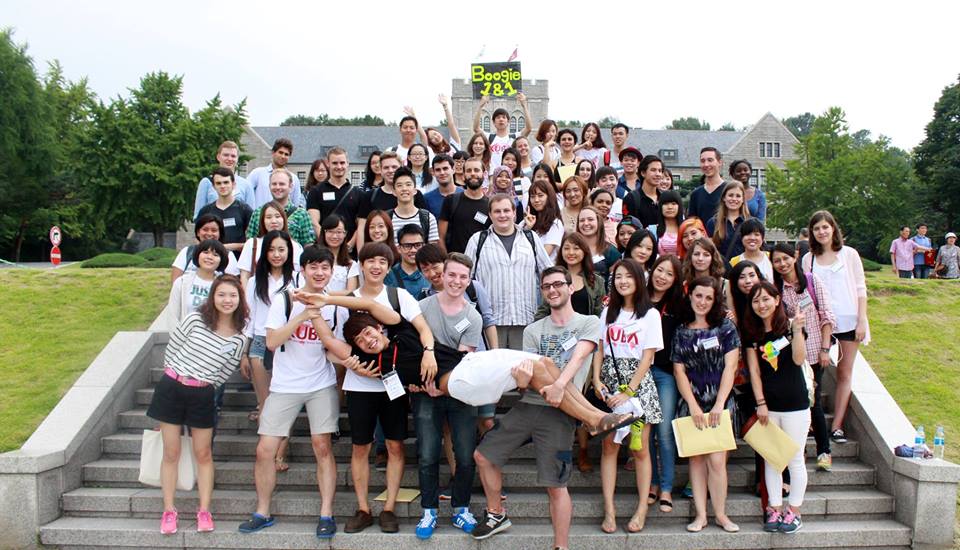