Citizen Science Reporter (CSR), an initiative by SEACO that aims to train citizens in the Segamat district of Johore, Malaysia to identify and report on health related issues in their community. SEACO has partnered with Citizen Journalists Malaysia (CJMy), a local non-government organisation, to invite and train groups of Citizen Science Reporters from the ages of 10 to adults (including senior citizens). CSRs work jointly with their communities and with SEACO to disseminate the population science generated through the research platform, to relate these findings to human interest stories from within the community, to help identify new population health priority areas from the community’s perspective and report on the community’s perceptions of their involvement in research.

On August 3rd and 4th 2015, SEACO commenced its training for CSRs in the Orang Asli (Indigenous) community in Bekok, Johor. 7 Indigenous people from the Jakun tribe were trained and taught skills in the production, such as recording footage, capturing images and basic editing on mobile devices. They were also trained in the basic principles and ethical guidelines to which a reporter is expected to adhere such as verifying facts, obtaining consent and taking responsibility for what they produce.

Several brief documentaries produced by the Orang Asli CSRs to date cover issues such as garbage disposal, concerns about the proximity of power stations to residences, effects of cancer on families and living alone as an elderly person in their rural communities. 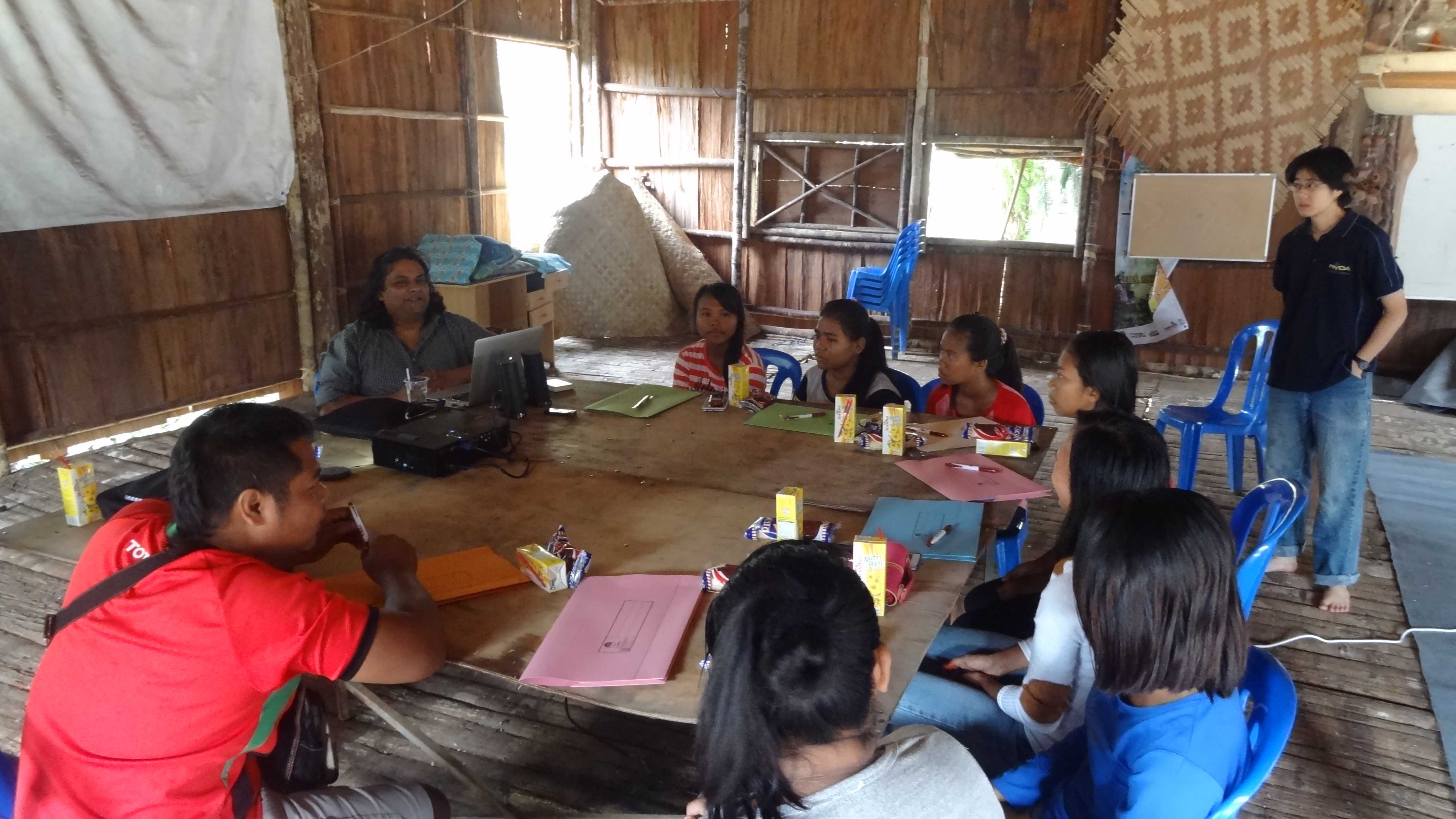 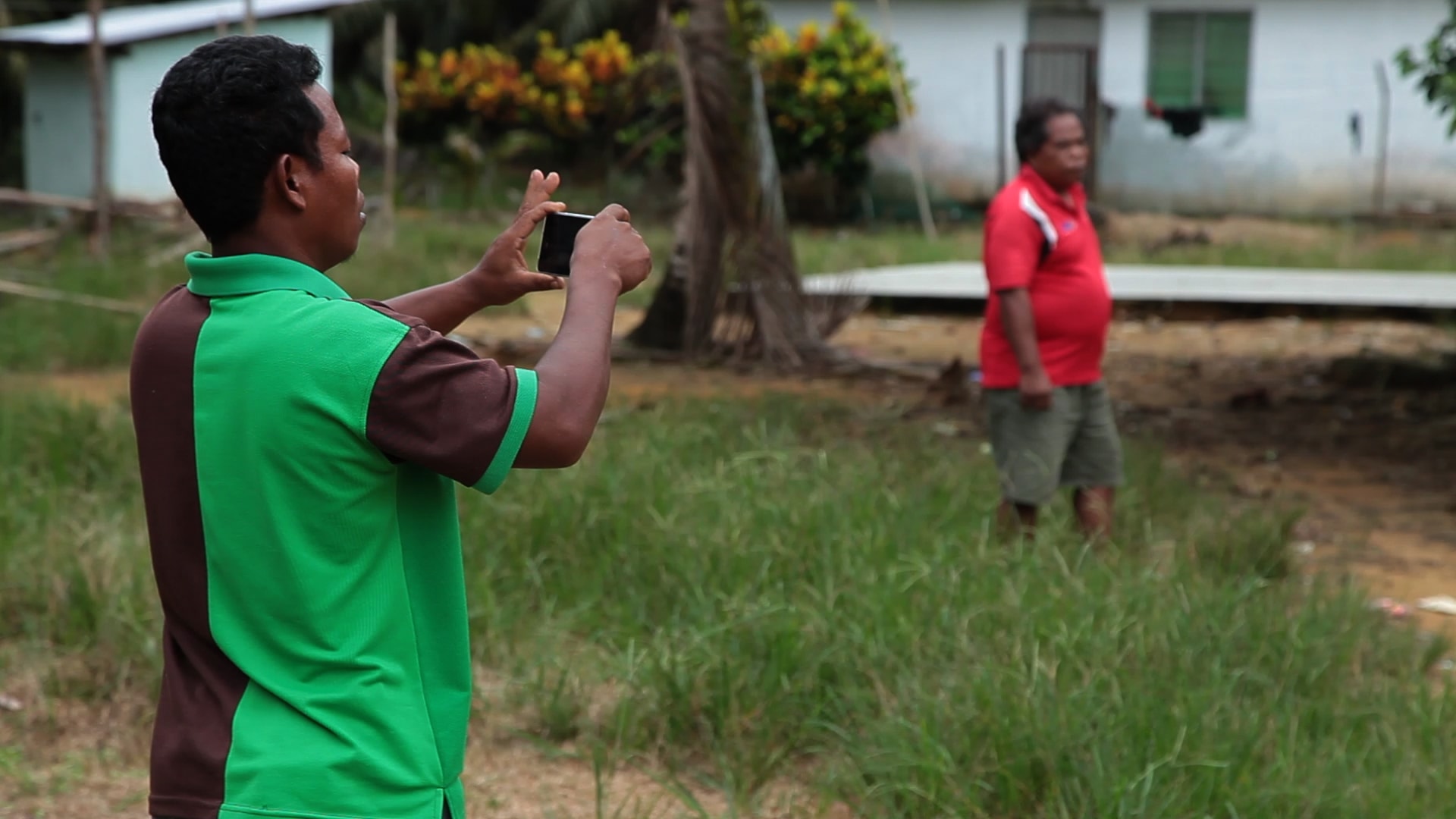