Dengue is a mosquito borne virus that causes severe illness and even death. Malaysia is dealing with one of the worst dengue outbreaks in the last four years. There are many contributing factors, of which the El Niño weather effect is one of the most significant. The severity of an outbreak can be mitigated by communities and local authorities working together to take action to reduce mosquito breeding sites and interrupt the transmission with targeted spraying. Segamat, is a district in the southern Malaysian state of Johor and like other parts of Malaysia, has experienced an increase in dengue cases over the last 12 months. The Ministry of Health's (MOH) District Health Office and the State Government's District Office have highlighted the importance of the public's role in identifying areas such as drains and empty land where rubbish is dumped and still water accumulates. These sites can be targeted for cleaning-up and spraying. A team of volunteers were engaged to "gotong-royong", conducting community patrols to identify and report potential breeding sites. 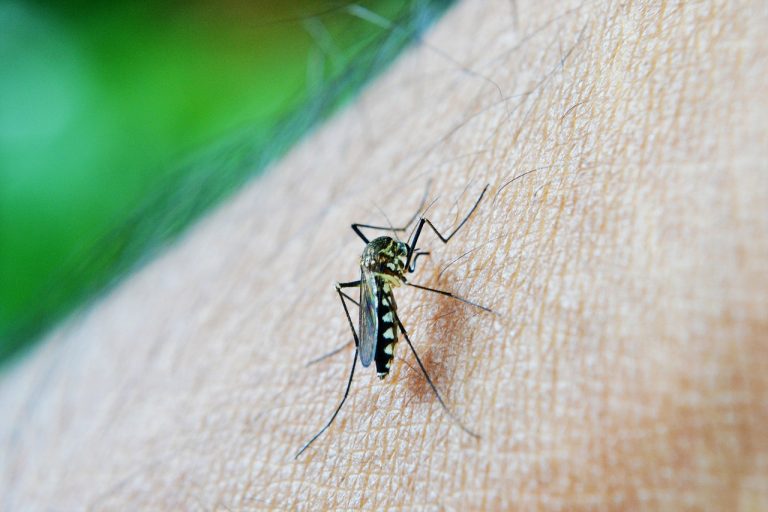