5 February 2020, Wednesday - SEACO continued its efforts to provide information and the findings of SEACO studies in Bekok, Segamat, in conjunction with the new district officer's friendly meeting-YbhgTuan Haji Nasri, and other representatives from the government office.

Bekok's population includes Malay, Chinese, Indian, including Orang Asli - indigenous peoples. The journey from SEACO headquarters to Bekok takes 1 hour. In the case of an aboriginal village, it would take extra time.

56.7% of people in Bekok are engaged in agriculture, forestry, and fishery activities. Through SEACO, we can identify the number and percentage of chronic illnesses by respondents in Bekok.

Here are the photos of the meeting yesterday and the view of the Bekok area. Bekok is famous for its beautiful waterfall and Taman Negara Endau-Rompin. 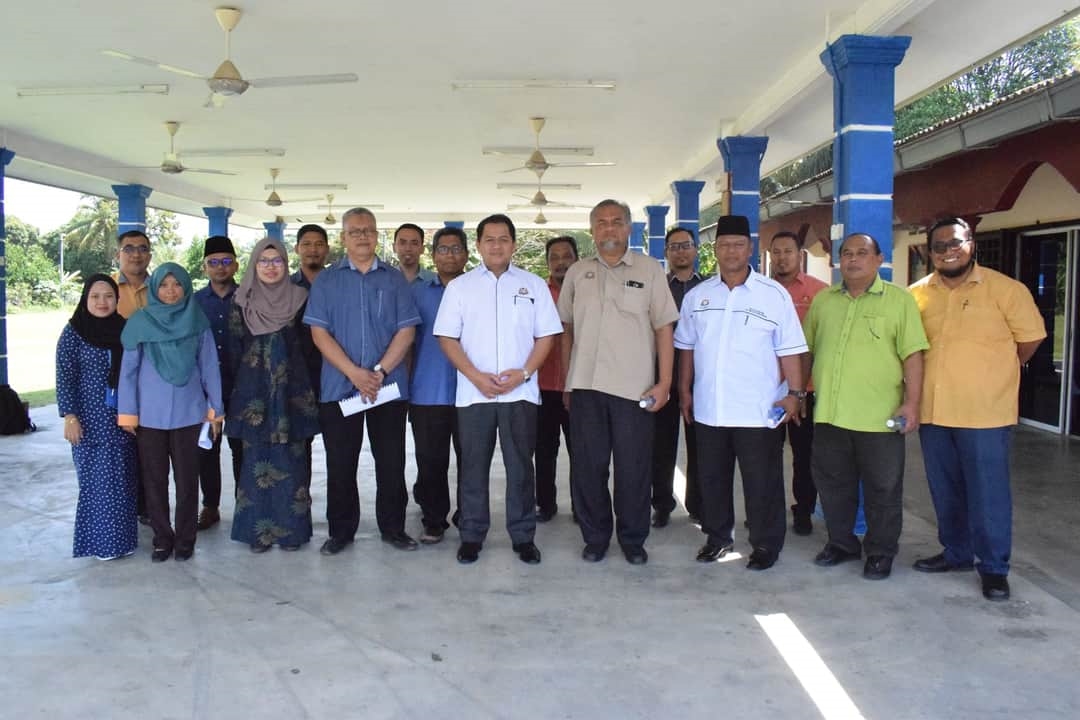