Dengue fever is on the rise in Malaysia. There were 87,075 cases reported as of 19 October 2016. On 22 October, SEACO joined a programme at Bekok organised by Majlis Daerah Labis, KK Bekok, JKKK and JPP to disseminate awareness to the community on the occurrence of Dengue and Zika. 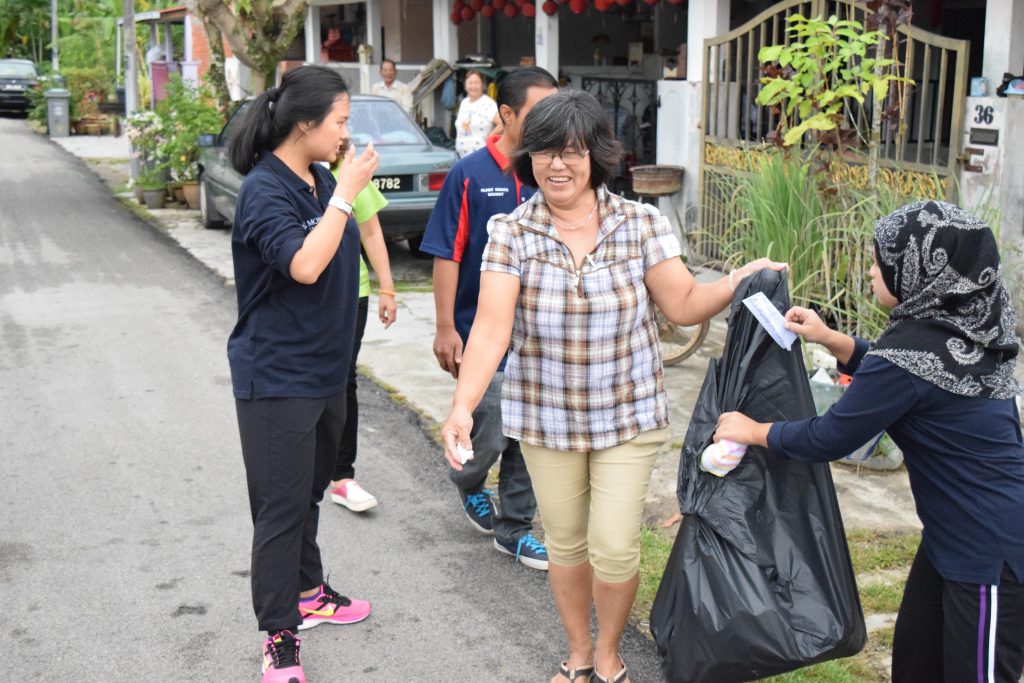 A talk on Dengue and Zika was given by Dr. Tan Chan Chin, revealing a lot of new information not known before this. Villagers were advised to conduct weekly checks on mosquito breeding areas. It was eye opening to know that the Aedes mosquito can carry the dengue virus for 8 of its generations. Preventing dengue should be everyone’s responsibility and by working together, there’s a better chance of stopping the disease from spreading. 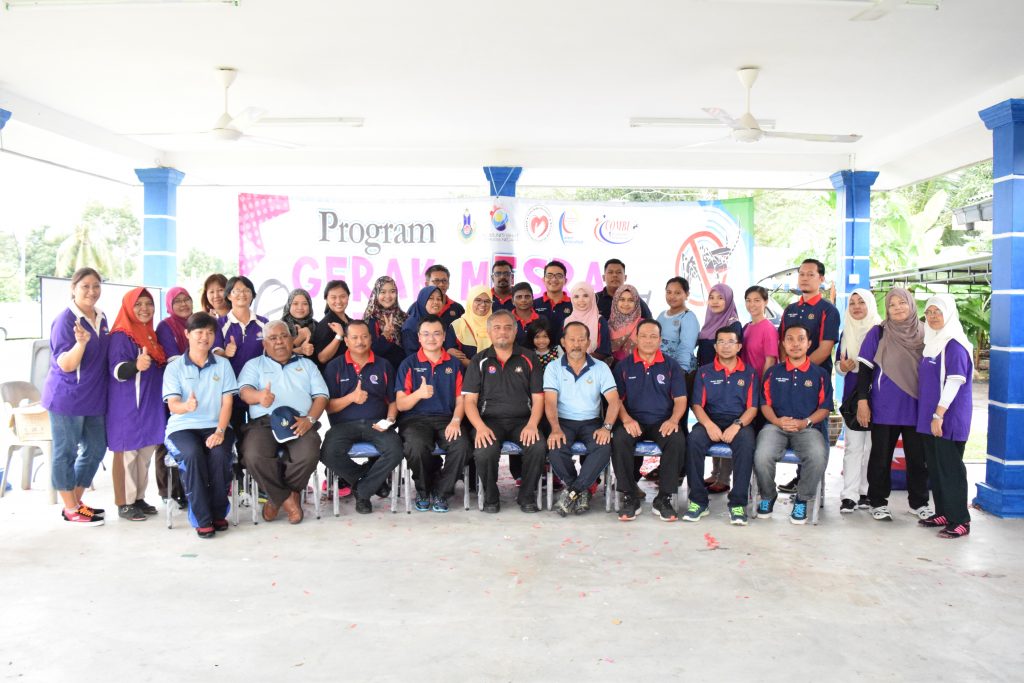