A coveted internship with WHO

Steven Lim, a fifth year MBBS (Hons) student at Jeffrey Cheah School of Medicine and Health Sciences (JCSMHS), has successfully completed an internship at the headquarter of the World Health Organization (WHO) in Geneva after his completion of Year 4 in MBBS (Hons).

The WHO internship program allows interns to have a hands-on exposure in different aspects of public health. It is a highly competitive program with a waiting period of more than a year to obtain an intern position, especially in the headquarters. 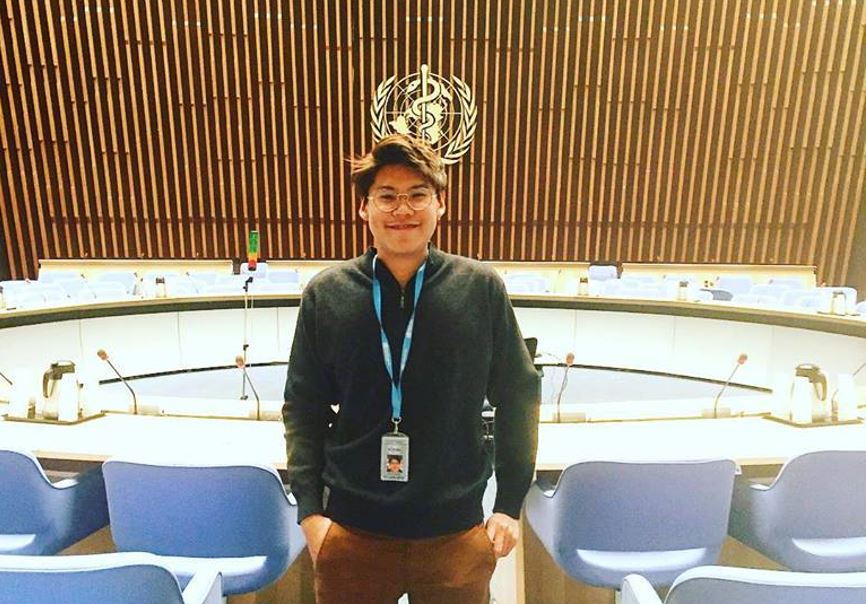 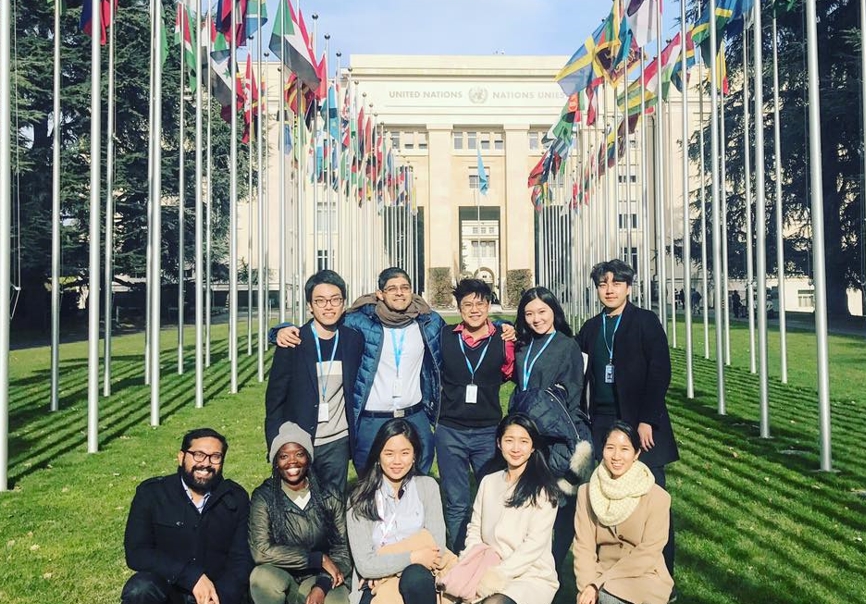 Being the only intern from Malaysia, Steven had the opportunity to experience the public health system in Geneva for two months and learned certain aspects about public health that can never be acquired from medical books.

“I finally understood the meaning of ‘Public health serves the health of the majority while clinical focuses on a few’,” he shared.

Among a few crucial aspects he was exposed to at WHO, he learned that effective communication is vital to maintain political stability and to deal efficiently with issues from the aspects of the emergency department. Steven expressed that new programs are constantly developing at WHO to improve its working system.

During leisure time, the interns can connect and engage in the intern society or board. In just two months, Steven and the other interns were like family and they have been Steven’s emotional support. 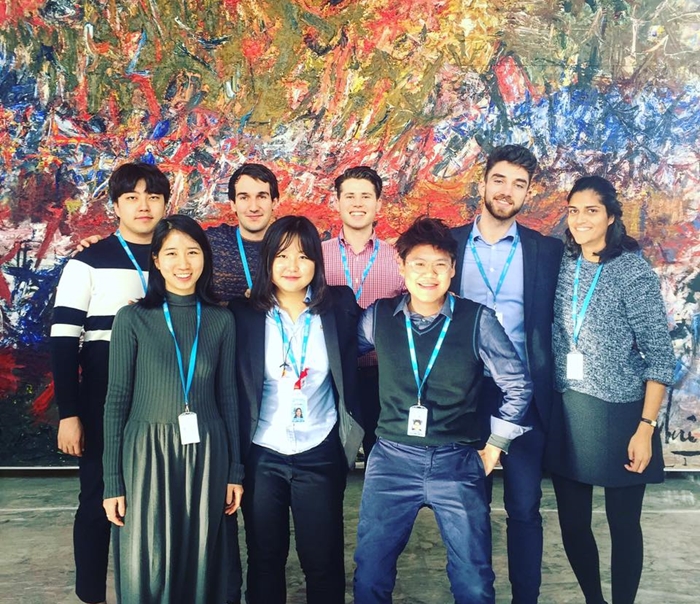 Steven also actively took part in the communication team of the WHO intern board. He came up with a new project known as ‘Life of WHO interns’ on the WHO intern Instagram (@who.internboard) for interns to share their stories. The project is ongoing.

On the weekends, Steven and other interns would plan spontaneous trips to maximize the full experience of Switzerland and Europe. Travelling and food in general costed a bomb. However, he assured that the view was breathtaking and worth it.

His advice is to budget. Geneva, Switzerland is well known to be one of the top ten most expensive city in the world, thus, it is wise to be financially prepared as it is an unpaid internship. Overall, Steven finds the entire internship experience enriching with the great exposure to public health system, international friendships that last for a lifetime, the opportunity to enhance his creativity and communication skills, and not forgetting, the beauty of Switzerland and Europe which are best appreciated up close.