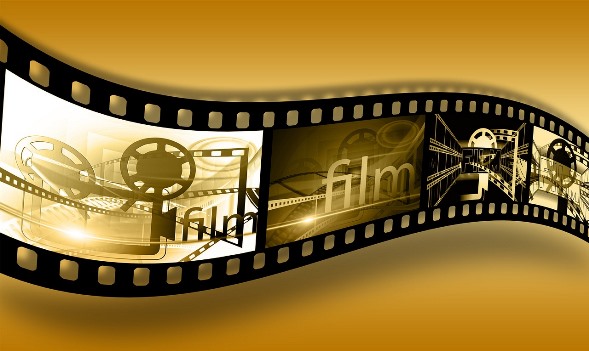 The Film, television and screen studies major gives you a comprehensive introduction to the world of audiovisual media. You will learn to critically analyse media texts from national cinemas all over the world, from the US to the Philippines, and understand different works based on their relevant histories and cultural contexts. The major exposes you to a wide range of directors, genres, and screen technologies, and explores current issues relating to ideology and media representation. Among other things, you will learn to turn a critical lens on Hollywood’s production processes, explore how reality is represented in documentary films, and analyze the construction of celebrity personas.

The major begins with the first-year gateway units of film and television studies, which equip you with basic analytical tools and approaches. In your second and third years, you will be involved with the in-depth study of various areas of film, television, and screen media, such as film genres, stardom, and celebrity. The themes explored intersect heavily with other areas of study such as communication, gender studies, and global studies. Graduates can expect to have an excellent grasp on analyzing audiovisual media, contextually understanding production and reception in the media industries, and mastering various narrative and storytelling techniques.

What makes a star? This final-year unit is unique to the Malaysian campus, and explores the social significance of stardom and celebrity, from their economic impacts to broader cultural symbolism. You will explore issues relating to ideology, identity, and history through the analysis of star images spanning many different periods and national contexts. You will also have the chance to conduct an in-depth original research project on a star persona of your choice. Integrating both on-screen and off-screen material, the unit allows you to develop highly-tuned analytical skills surrounding the crafting, management, and reception of a public image.

Film, television and screen studies prepares you for a potential career in:

A wide range of media industries, including film and television production, marketing, writing and criticism, broadcasting and programming, and various research-based roles. See Monash University Handbook on detailed information about the requirements for Film, television and screen studies.