The Signs of Our Times, or What the Ghosts or Monster Tale can Teach Us 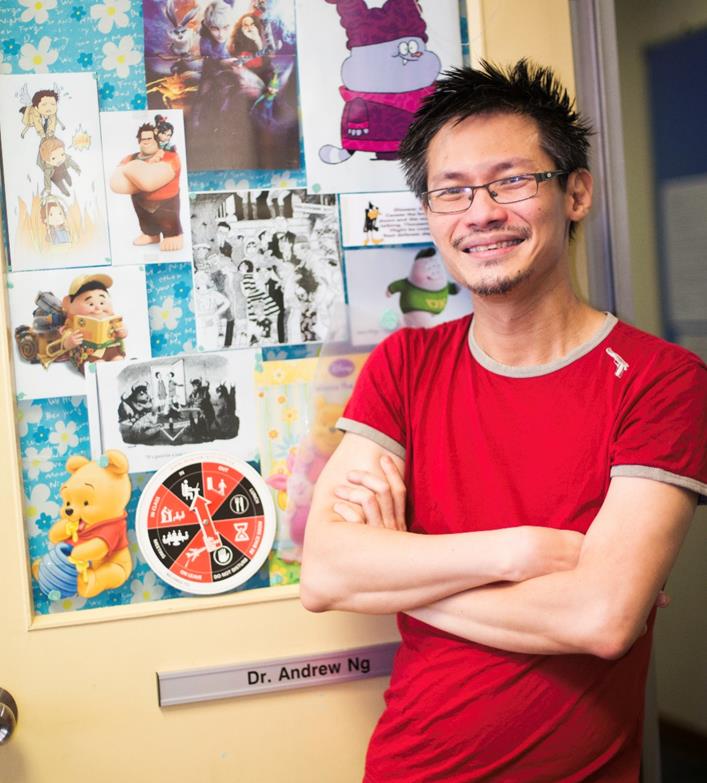 From folktales inherited from oral traditions to the horror films of John Carpenter or James Wan, between the covers of an eighteenth-century anthology of macabre Chinese tales by Pu Songling (1640-1715) or a recent bestseller by Stephen King or Dan Simmons, tales about ghosts and monsters continue to frighten and fascinate us today just as they did our ancestors hundreds of years ago.  One of the oldest narrative-types, the ghost/monster story provokes our curiosity and desire to engage the unknown, only to punish us with images so disquieting that they infiltrate our dreams and linger long afterwards in our memories. Yet, many of us remain enthralled by the spell they weave, and return time and again to seek dalliance with terror as we encounter its mystery while curled up in bed or confined to a plush seat surrounded by darkness.

As strange as it may sound, tales about such supernatural beings are not, however, only about inducing horripilation and nausea, although this is admittedly their basic purpose. The fact these stories continue to endure is surely indicative of their significance to any given culture that transcends merely compelling the shivers, especially in the twenty-first century when we have access to so many different activities – from computer games to extreme sports – that enable our vicarious experience of fear. Without delving into the various perspectives proposed by scholars, suffice to say that narratives about ghosts and monsters are less about the unknown and more about us – how we relate to and/or are impacted by, for instance, our moral system, cosmological beliefs, ideological stance, and history.

Since many ghost/monster stories also involve ideas of good and evil, it is unsurprising that a moral dimension would be implied in them. This is evident in the scary stories we were told as children to caution us against certain behavior. Usually, however, the moral is more implicit, such as the destruction of the monster or exorcism of the ghost at the end of a Hollywood production to symbolically suggest good triumphing over evil. Or, in the case of slasher films, which proliferated during the 70s and 80s, that the victims were often sexually promiscuous teenagers was likely meant to figuratively suggest a link between immorality and self-destruction. But if supernatural beings are consistently represented as evil in American stories, they are more morally nuanced in Asian ones. In the latter, ghosts and monsters can be benevolent or malevolent, just as there are good and bad humans.

The distinction in depicting morality between Hollywood and Asian stories is, to an extent, reflective of their different cosmological beliefs. Because the US’s is informed by a Christian faith heavily inflected with pragmatism and rationalism, entities that confuse its boundaries would typically be considered a threat. The monster or ghost, as such, must be eliminated in the end, either by wit, science (if a monster) or faith (if a ghost) to reinforce the belief’s authority and by implication, validate the moral rightness of its system whereby humankind is supreme unless, of course, it is someone who dares transgress its parameters, like Frankenstein challenging God’s prerogative to give life. Alternatively, the cosmological perspectives promoted by the main religions of Asia largely tend to view humans and supernatural beings as part of an existential continuum with moral laws that apply equally to both. It is therefore unsurprising to encounter in Asian tales helpful djinns and ghouls, ghostly women who continue to serve their human husbands, or monsters exhibiting compassion. Like us, these beings seek the reward attained through  virtuous living, even as damnation awaits those who pursue evil, as underscored by their cosmological principles. For this reason, there is also sustained belief in, and a healthier respect for, such beings amongst Asians.

On a more symbolic level, ghost and monster tales are also expressions of the immediate reality within which we inhabit but sometimes take for granted. In this sense, they are powerful allegories about existing sociopolitical conditions that help clarify the ideology/ies governing our individual and collective identities. As illustration, consider the gendering of ghosts as consistently female in Asian horror. Whether it is a novel like the tenth-century The Tale of Genji, or a recent Malaysian film like Pontianak Harum Sundal Malam, these ghosts are, moreover, usually vengeful, returning with the sole purpose of punishing the person(s) responsible for her victimhood and eventual death. Implied in this familiar scenario is the historical disenfranchisement of women in many patriarchal Asian societies, so much so that only beyond death, which implies emancipation from masculine-biased ideology, can they find justice.

Finally, related to their ideological significance is what ghost and monster tales collectively (not individual) reveal about history. The English Gothic tales, for example, are known for highlighting important shifts and developments in history such as wars, social unrest, industrialization and so forth, by deploying ghosts and monsters as metaphors to suggest the profundity and uncertainty of such times, thereby cautioning care when negotiating with them. Tellingly however, it is when such stories are absent from, that their revelation about, history is most potent. Take the case of China under Mao, for example, whereby his regime was so oppressive that even ghosts and monsters fled from the country to return only after it had ended. For nearly thirty years in the twentieth-century, not a single ghost/monster tale was published in a country that had, up to this point, a wealth of horror stories going back thousands of years.  Or, to cite a further example, the absence of local ghosts and monsters from Malaysian films throughout Tun Mahathir’s leadership – as evident in the gap between Toyol (1981) and Pontianak Harum Sundal Malam (2004) coinciding with his term as Prime Minister (1980-2003) – whereby the intensity of modernization, advancing technology, and boosting economy had resulted in the nation’s (possibly unintended) neglect of its cultural heritage,from which are derived many supernatural tales for cinematic adaptation.

So the next time you are terrified  from watching, listening to, or reading a ghost or monster story, ask yourself if this fear is the result of apprehending the entity or what it potentially implies. After all, as frightening as a ghost or a monster may be, it is no match for the horror that humans have instituted throughout history in the name of ideology, morality and/or religion.