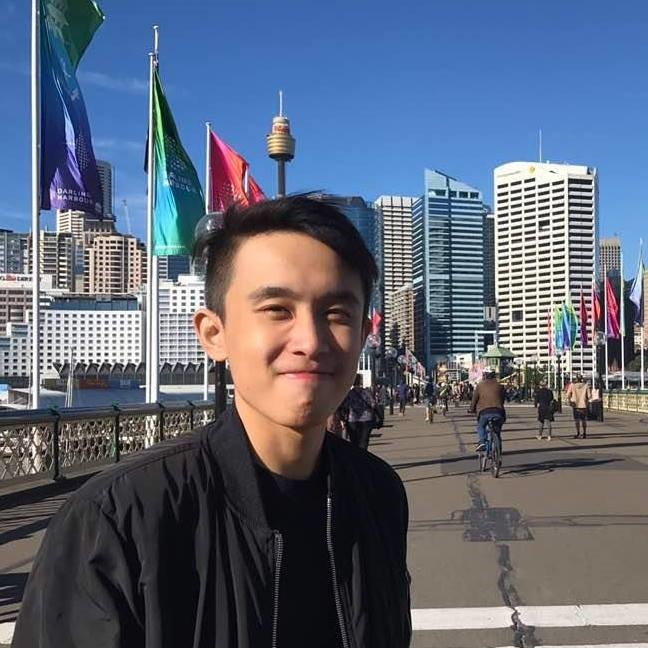 The School’s Mechanical Engineering graduate, Oon Chee Yee, emerged as one of the top 7 winners after beating other finalists in the second round of the 4th Tan Sri Ir Yusoff Ibrahim Final Year Project (FYP) Competition 2020. The competition is organised annually by the Institution of Engineers, Malaysia (IEM) to award outstanding undergraduate final year projects across Malaysia.

Titled “Investigate the Enhancement of Droplet Repellent on Hydrophobic Surface via kHz Frequency Vibrations”, Chee Yee’s research focused on the use of vibrations as an external stimulus to improve the hydrophobic effect of the surfaces. By using different forms of vibrations, for example temporal and spatial type, vibrations had been shown to be able to manipulate dynamic behaviour of the droplets on top of a substrate. Weber number and internal acoustic streaming within the droplet fluid cavity are critical parameters to be observed throughout the study, when the droplets are subjected to low frequency vibration via substrate.

Chee Yee exclaimed, “To be honest, I was surprised at first because being able to make it to the final round of the competition itself is considered an achievement for myself. Coming out as one of the top 7 winners, I am delighted, I felt acknowledged for whatever hard work that I had accomplished in the final year project during my final years. This achievement is also considered as quite a good closure to my 4 years’ degree journey with Monash University Malaysia and of course I could not have done it without proper guidance from my supervisor, Dr Tan Ming Kwang and mentor, Mr Wong Kiing Seng as well as the support from my peers throughout my final year”.

Speaking of his experience, Chee Yee indicated that it was a new experience for him, as he needed to present through Zoom. Presentation in general requires the speaker to deliver and connect with the audience with hand gestures, body movements and context of the topic. However, for this competition, the best he could do was just trying to present his ideas as much as he could by speaking through the small screen on his laptop using presentation slides, hoping that the judges would understand what he was trying to convey.

Due to the pandemic conditions, he explained that he had to modify the scope of his FYP as there were restrictions to access the labs and to perform his experiments. A lot of the lab progress could not be used due to the disruption. However, he managed to overcome the challenges and sought for a different approach using simulation and completed his thesis.

The prize including a certificate of recognition and a monetary reward of RM400.00 in the form of cheque will be presented to him during the prize-giving ceremony to be held in April 2021 at the IEM Annual General Meeting (AGM).

Congratulations and thank you for making us proud of your achievements!