Road safety issue of a low end Malaysian vehicle served as an inspiration for a project titled “A complete plug and play solution for the Internet of Vehicles”. It clinched the second prize in the Keysight Track and a consolation prize under CREST Design category at the Innovate Malaysia Design Competition 2020 (IMDC 2020) recently. The team was awarded RM3000, test equipment and software from Keysight, and RM500 from CREST with an award certificate.

According to the team leader, Kok Yuan Ting, they were tasked to solve a problem in an innovative way by utilising the technology provided by a few companies. The team chose CREST as the designer challenger to solve the transportation issue and Keysight as the technology provider. They developed advanced safety systems and self-driving features for low end Malaysian vehicles.

Yuan Ting indicated that the team was motivated to participate in the competition as they were able to connect with various industrial experts, who first-handedly managed the project they were solving. This has given them valuable insights on how to approach the problem. In fact, the team is planning for a start up in the smart mobility sector in future.

He teamed up with Tay Liangyu and Lim Teik Aun for the project. They were among the 59 teams shortlisted as finalist teams to compete during the Grand Finale event of the IMDC 2020. Another two teams from Monash also won consolation prizes for Continental Design and Cenergi Design categories. The teams were awarded RM500 each and certificates.

More than 367 teams from 28 universities nationwide participated. The 59 teams that were shortlisted underwent training and received mentorship from industry experts, while being supplied with state-of-the-art industry technology platforms that could assist them with their prototyping.

Phan Kang Yik and his teammates, Tong Siew Wen and Kimberly Yap Ming Lee, had the opportunity to investigate newer technologies such as a depth sensor from Intel, however the team found out that a more lightweight sensor enabled them to achieve what they needed. Their project titled “Gesture recognition and control” received a consolation prize under the Continental Design category. The team designed a gesture control system for the infotainment system in a car. Speaking of their challenges, Kang Yik stated that it was a bit troublesome as it was an online competition, however the organiser provided an excellent method that allowed them to communicate directly to clear their doubts and queries.

Another team consisting of members Brendon Soong Yu Feng, Bryan Ng Wai Kit and Khor Jason won a consolation prize under the Cenergi Design category with their project titled “Classroom energy management system with deep learning based occupancy prediction”. The purpose of this project was to increase energy efficiency in universities while applying energy codes and standards currently used. The team explored the implementation of computer vision for occupancy detection and forecasting of room occupancy using deep learning algorithms.

The team also found it to be challenging to work on the project during the MCO lockdown. They are thankful for the support they had throughout the project from their supervising lecturers’ Dr Tan Wen Shan and Dr Mohammed Ayoub Juman. They felt that it was a very good learning experience as they had to persevere and find innovative solutions to complete their project while complying to the Movement Control Order.

Congratulations to the teams and thank you for making us proud with your achievements!

Special thanks go to: 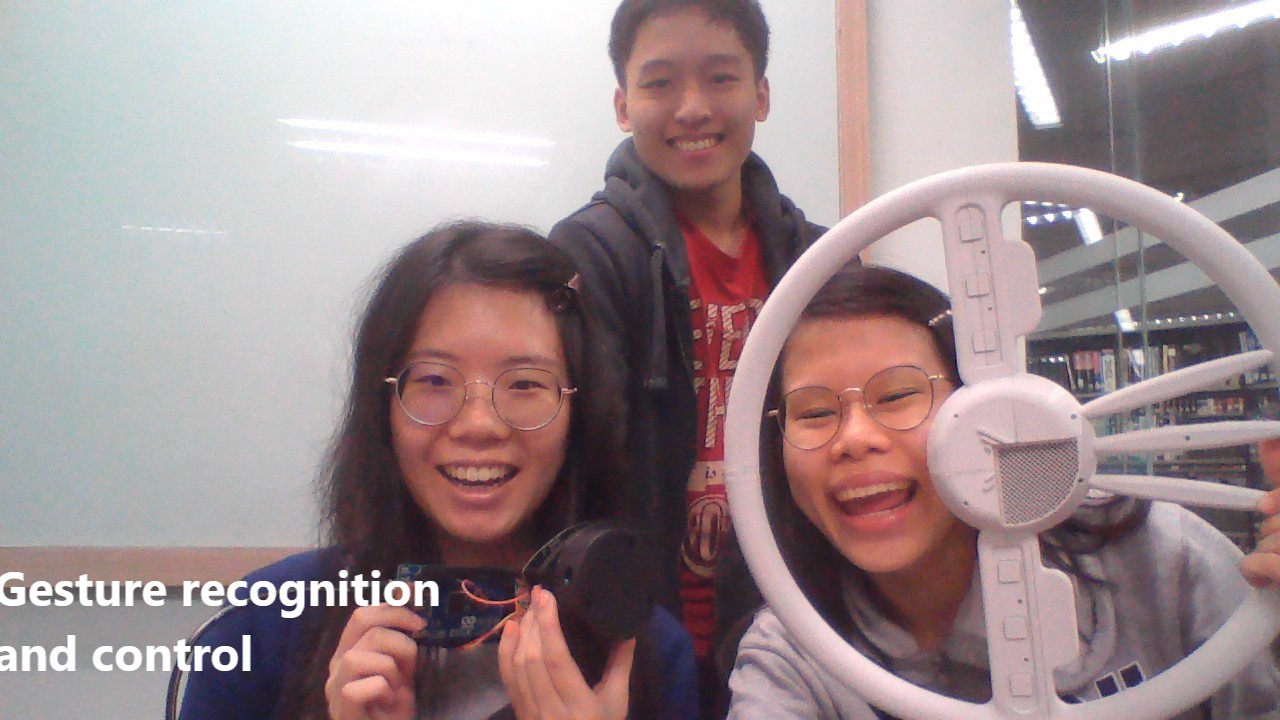