The truth unravelled - Why we can't make pineapple jellies!

Remember the cone-shaped jellies which we always buy when we were little? Although they come in different colours, they somehow tasted the same. We’re positive that many have once thought them to be of the same flavour, but what if we tell you that they are not and that each cone actually represents a fruit?

We can’t list out all the flavours since there were so many but what we do recall was that the yellow one had the most people reaching out for. It’s no surprise since it is pineapple, but what we can’t believe was that it’s even possible to make jelly with!

For those who have tried making them would have known that pineapple juices are difficult to set. All thanks to an enzyme called Bromalain, which has the ability to break down protein chains.

In the culinary world, pineapple juice is often used as a tenderizer to soften up tough cuts of meat. It’s such a great tenderizer that if you use it as a marinade, you only have to marinate for a short time. Marinate too long and the meat will fall apart.

Same goes with pineapple jam and jelly, enzymes would break down the gelatin causing it hard to form into solid. But seeing how manufacturers have successfully produced it, we can’t help but think how they did it.

Dr. Lee Yee Ying, our food science lecturer, explains that it’s actually fairly simple. Either you substitute gelatin with agar-agar, or you can simply just heat up your pineapple juice. In her pineapple enzyme workshop at Kota Kinabalu School on 24th April 2019, she showed 44 Form four students how to let Bromalain set.

Sounds like an easy process but without food science, who could possible discover this method and most importantly the right temperature? Many don’t understand the importance of food science and they often misinterpret the subject as a cooking class.

Through this workshop, Dr. Lee hopes that students now know what food science is and how this subject contributes to humankind. Not only are their researchers important for daily life but also health as well. She pointed out how food is the core of health and how the nutrients can be extracted through technology. 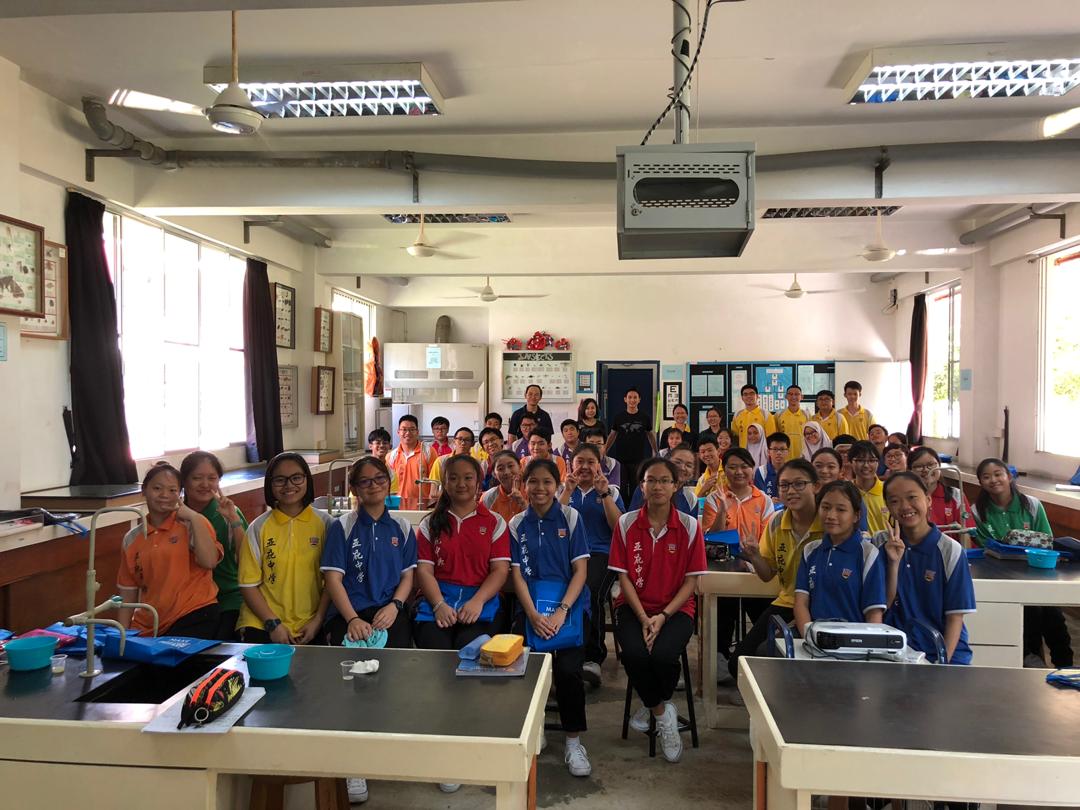 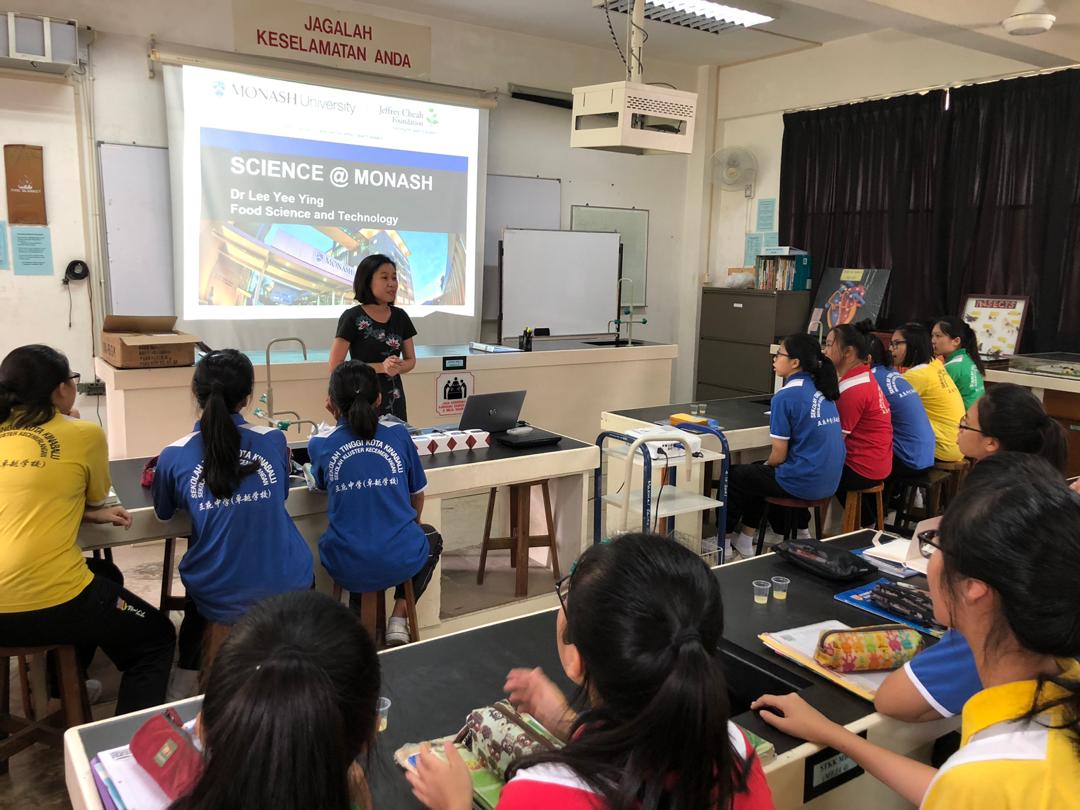