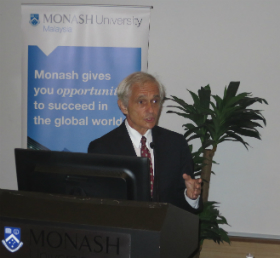 How often have we wondered if there was an explanation to our sudden erratic behaviour or the behaviour of others? How often more have we questioned our behaviour towards sex? According to Professor Donald W. Pfaff, the recipient of the Daniel S. Lehrman Lifetime Achievement Award in Behavioural Neuroendocrinology in 2011, it is possible to explain the mechanisms involved in mammalian behaviour in detail. 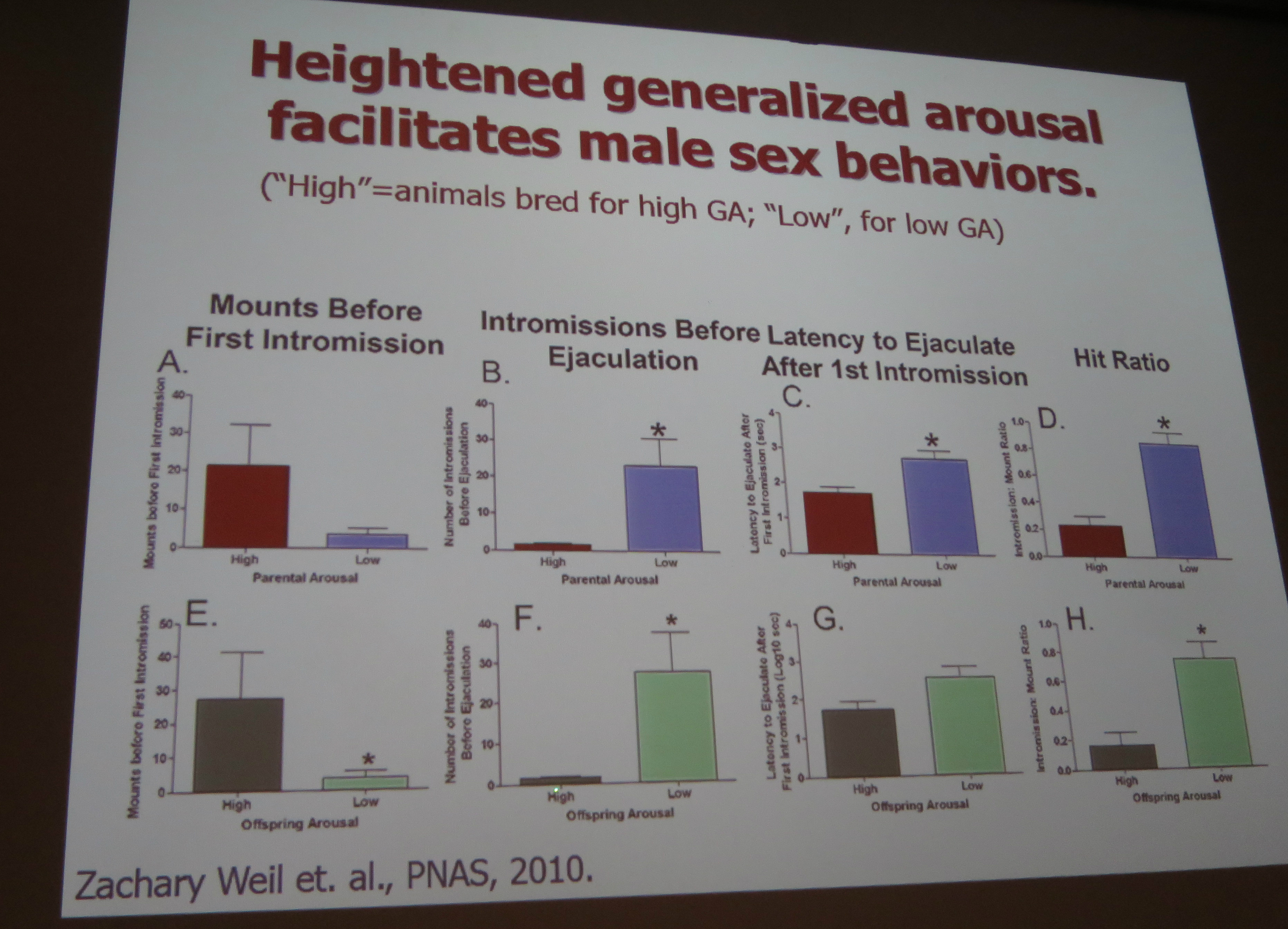 “There are two questions that one could pose. The first is, can I come up with a concept that deals with all three? And the second is, can I discover the nerve cells which are the most powerful and essential for carrying out that concept in waking up the brain? The answer to both of those questions is ‘yes’,” said Prof Pfaff.

GA mechanisms at the levels of neuroanatomy, neurophysiology and functional genomics indicate that CNS arousal contributes to the excitement and the activation of behaviours during specific arousal states. Prof Pfaff also stressed on the importance of the gene-encoding estrogen receptor-alpha (ER-alpha) for maintaining high levels of arousal, which is also essential for copulation.

According to him, an animal or a human in a state of higher arousal is more alert to sensory stimuli in all modalities, emit more voluntary motor activity and are reactive emotionally. Therefore, disorders of GA can be associated with a variety of medical problems, including mood and sleep disorders, occupational hazards and autism.

In some medical anomalies, the alternative is to properly reduce GA. But in terms of public health, an inadequate CNS arousal can be hazardous. Prof Ishwar starts of the Question and Answer session with Prof Pfaff.

To summarise, generalised arousal is of great significance for a variety of medical and public health subjects, most obviously to the maintenance of normal consciousness.

The Sir John Monash public lecture series provides Monash University Malaysia an opportunity to engage the community in Malaysia and the region, through the promotion of leadership in key areas that are strategic to the development of this region in the 21st century. The public lecture series held in conjunction with the Jeffrey Cheah Distinguished Speakers series covers a wide range of contemporary and multidisciplinary topics presented by high profile thinkers, international leaders, policy makers, corporate leaders and leading scholars, distinguished in their areas of expertise and whose work have made significant impact on the global community.