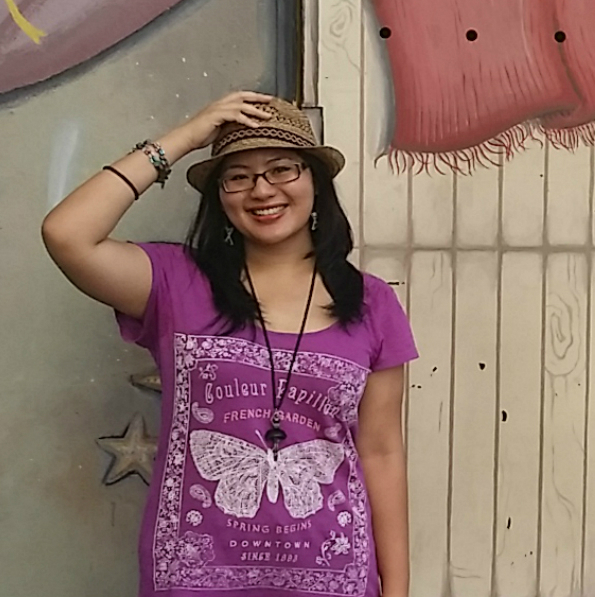 Tell us briefly about your work or role in your current organisation.

I would say that Monash graduates are quite highly regarded and highly sought after in the working world. Coming from a reputable institute of higher learning from Monash does open more doors for qualified fresh graduates.

Coming from the School of Arts and Social Sciences, the course and lecturers have been instrumental in encouraging students to develop critical-thinking, form our own opinions and not being afraid share our thoughts and questions the status quo. These especially are good qualities that employers look for when recruiting fresh graduates.

All very writerly activities. I was involved in the Monash Communications Students Association as well as the Monash University Student Magazine. I also had the great opportunity to be part of the School of Arts study trip to the Philippines and Cambodia, which were extremely eye-opening experiences.

When you were choosing a course and a university did you have a clear picture of your future (and if so what was it)?

Not at all! Can’t say I do even now. All I knew that even as a science-stream student, I did not want to be stuck in a lab doing experiments or crunching numbers in reports. I knew having a Bachelor of Arts would give me a breadth of different opportunities within the media & communications field to consider, and well, no regrets!

If you didn’t have a clear picture of your future, was there a moment at Monash that made you change the direction you would like to take in life?

Students and especially parents are always caught up in the notion of taking a course that maximises your job opportunities in the future. At the end of the day, I find it infinitely more important to study something you love and excel in it. If you’re keen on a corporate career, unless it is a professional degree, most corporations don’t hire you for what you know. They hire you for the potential of who you can become.

The Monash School of Arts that I know understands this and focuses more on the education of minds and building of characters, by encouraging students to question and understand communities, organisations, and how people behave.

Whilst at Monash, did you have any industry exposure/placements? How has it made a difference to your own life or the life of others around you?  Did it consolidate what you have learnt from your undergraduate course?

No, during my study, it was not a requirement. However, I did participate in an inter-university competition organised by British American Tobacco Malaysia at that time, representing Monash, and though we didn’t win, I had an opportunity to join them as an intern, and later as a Management Trainee. I was with BAT Malaysia for close to 7 years before I moved to Nestlé Malaysia.

Even though the fees were (and still are) exorbitant, people have a good impression and perception of Monash and its graduates. Back then, I was looking for a university that could offer the best chance of employment after graduation, and at the end, it turns out I came out with a lot more than just that.

The course in School of Arts, having great life-long friends and tireless and eccentric lecturers who went the extra mile in developing students as critical-thinkers.