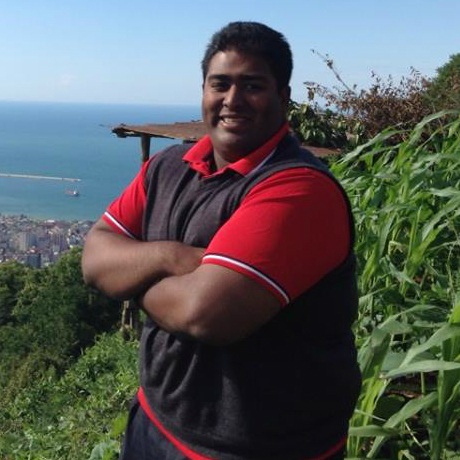 “The important thing when you decide to go on exchange is to know why. Every country will give you a different experience and how comfortable you will be varies from place to place. Go where you know you would be uncomfortable. Challenge yourself to survive in a completely foreign environment where English is not widely spoken. Be perplexed at the initial struggle. Then find a way to overcome it“.

Go as an outsider, return having not just survived but thrived in that unfamiliarity. You will realize that you were more capable than you had ever thought and there will be a spring in your step that stems from the pride of having meticulously scaled the path less travelled and returned home paragliding in style like a winner”.

“The mere mention that you are studying in Bogazici University will have people praising you and you will feel the pride that comes with having studied at an elite institution.” 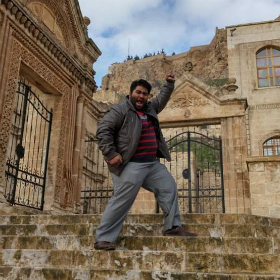 “Turkey is a country bestowed with so much natural beauty and it is surprising that people in Southeast Asia know so little about what it has to offer. Whether it is chilling by the beaches of Southwest Turkey, appreciating the nature valleys of the Black Sea region, or the food from Southeast Turkey that could end wars, each part of Turkey offers you something completely different. If there is one city that exemplifies this diversity, that has to be Istanbul. Straddled between Asia and Europe, Istanbul represents precisely that, the convergence between the more conservative East with the liberal West.”