Growing up, I’ve always been interested in fintech. I’ve heard so much about the payment revolution in China (Wechat & Alibaba) and how China has transformed itself into an economic powerhouse in just forty years. Instead of merely reading about this phenomenon on books, I decided to take a leap of faith and exchange to Peking University, China. Turned out, it was the best decision I’ve made so far.

My exchange to Peking University has really opened my eyes to the Chinese culture. It has taught me never to judge a country based on how it’s portrayed on media. As Malaysians, we are heavily influenced by the western culture and viewpoint, which eventually leads to a certain perception on China. However, after living six months in Beijing, I’ve learned that there are always two sides to a story and what we’ve heard is just one viewpoint of it. I learn to appreciate the beauty of China in all aspects including its political, economic and social development. 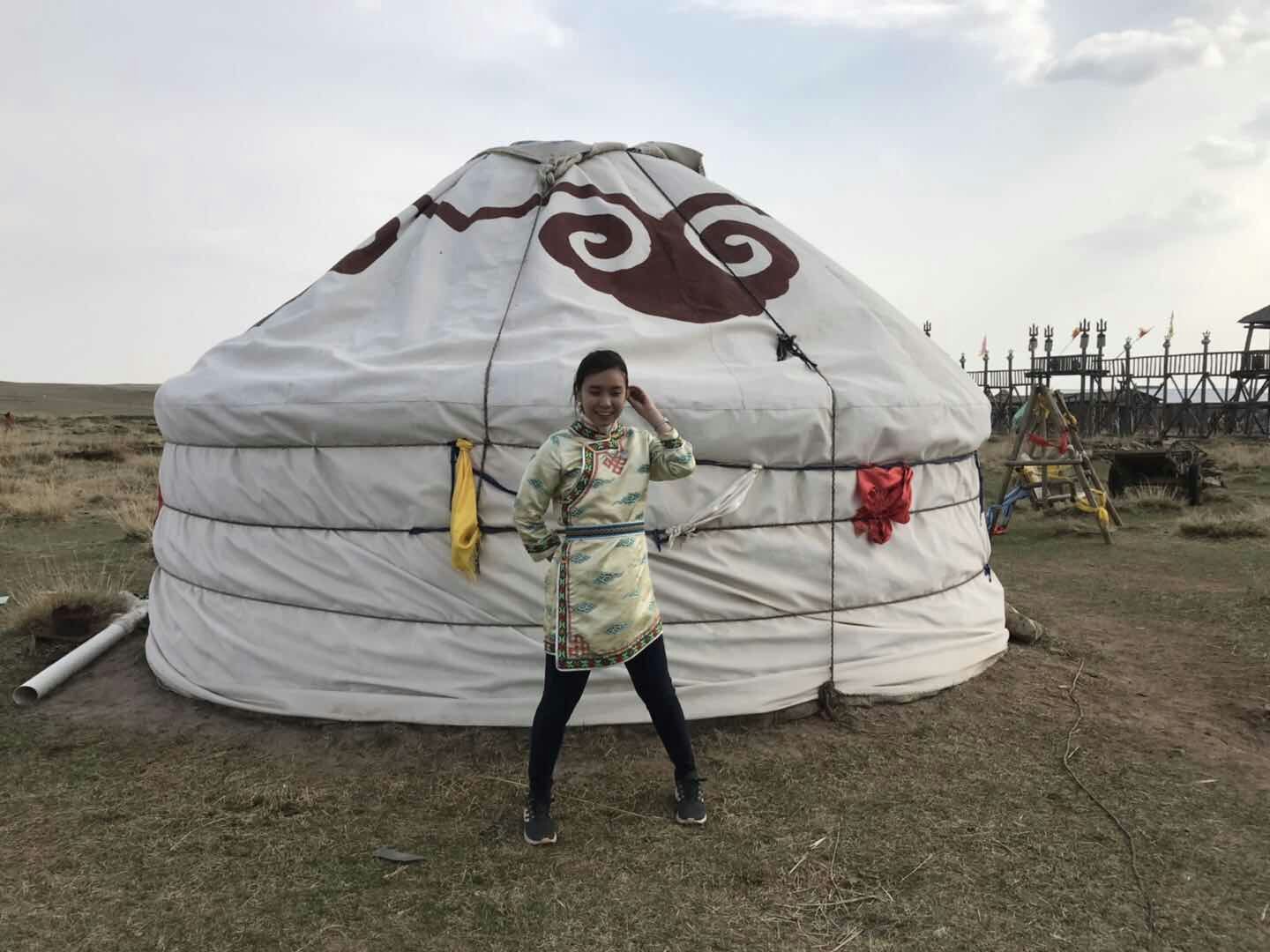 Other than the usual struggles of living abroad, living away from family and friends, my exchange has been extra rewarding because I made the effort to blend in into the local culture. For example, attending a weekly meetup with locals. This weekly meetup has taught me so much more about life in Beijing, out of what classrooms are capable of. Other than that, I travelled to the rural regions to hold small but meaningful conversations with the local folks.

My most daring adventure was to cycle 360km in 5 days around a highland lake! University is more than just assignments and exams. It is a time to explore and find ourselves.

To properly reflect upon our journey so far before we dive head first into the working world. So, if you believe life is so much more than just classrooms, go on an exchange and explore before it’s too late. 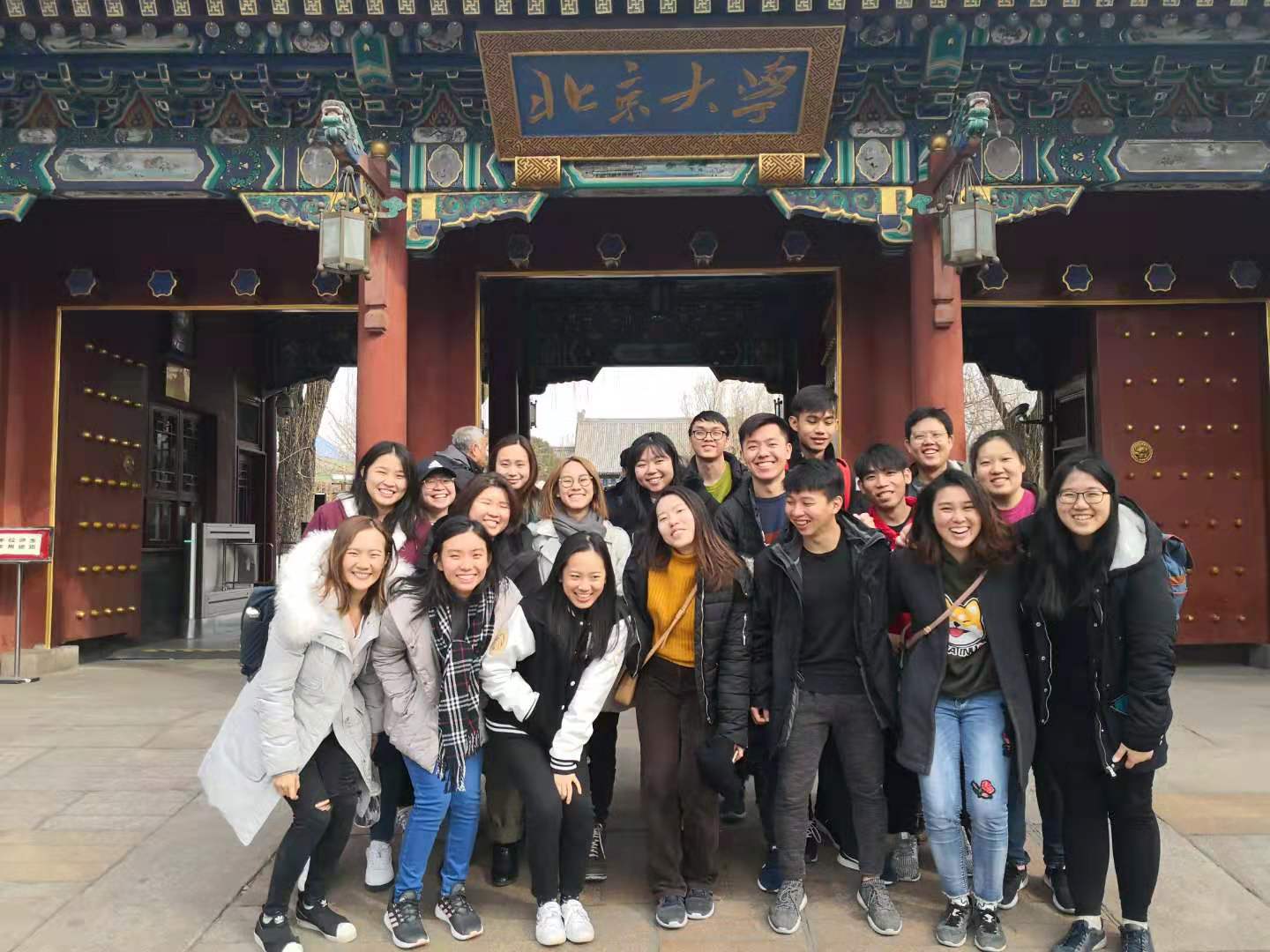 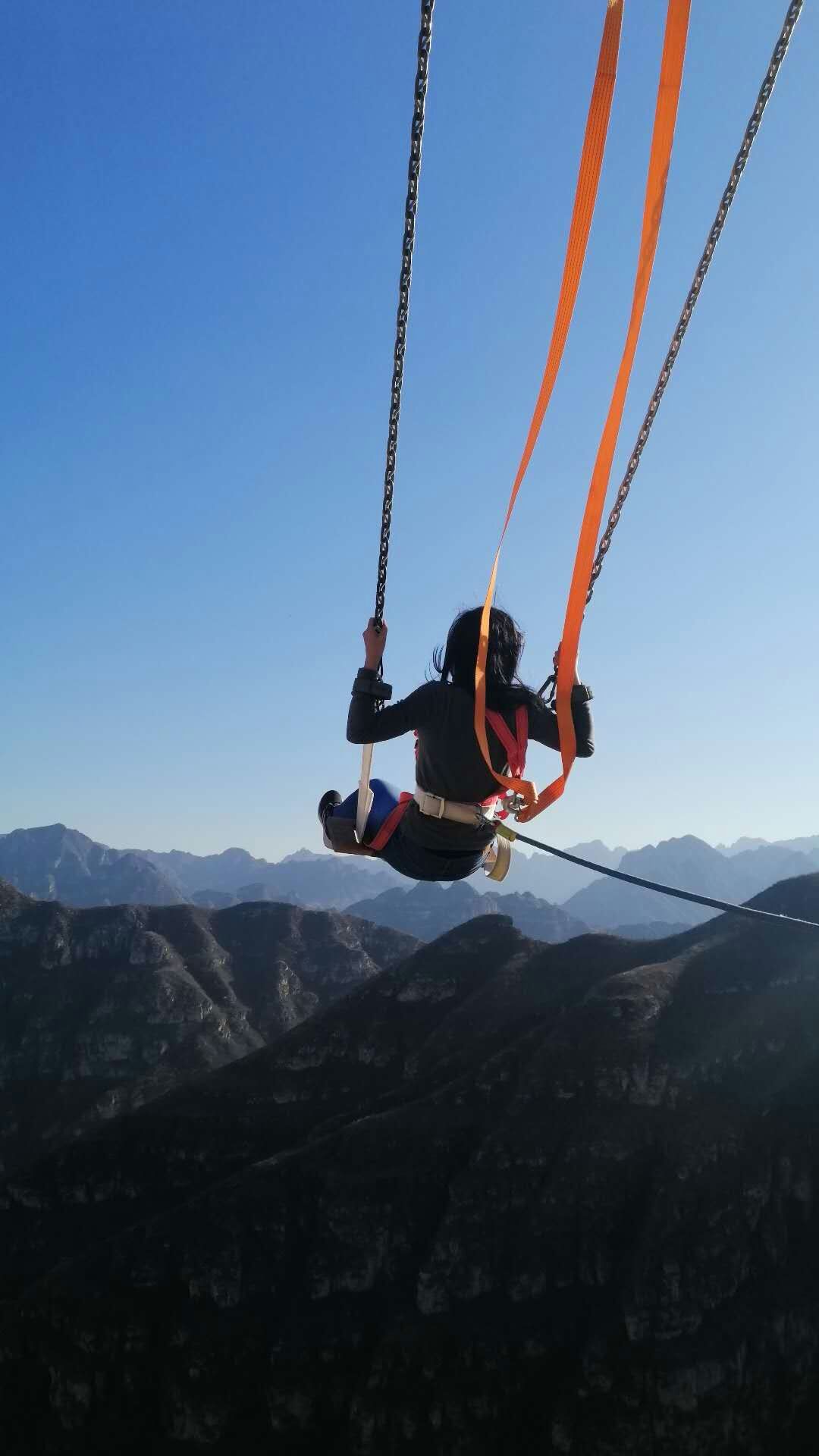